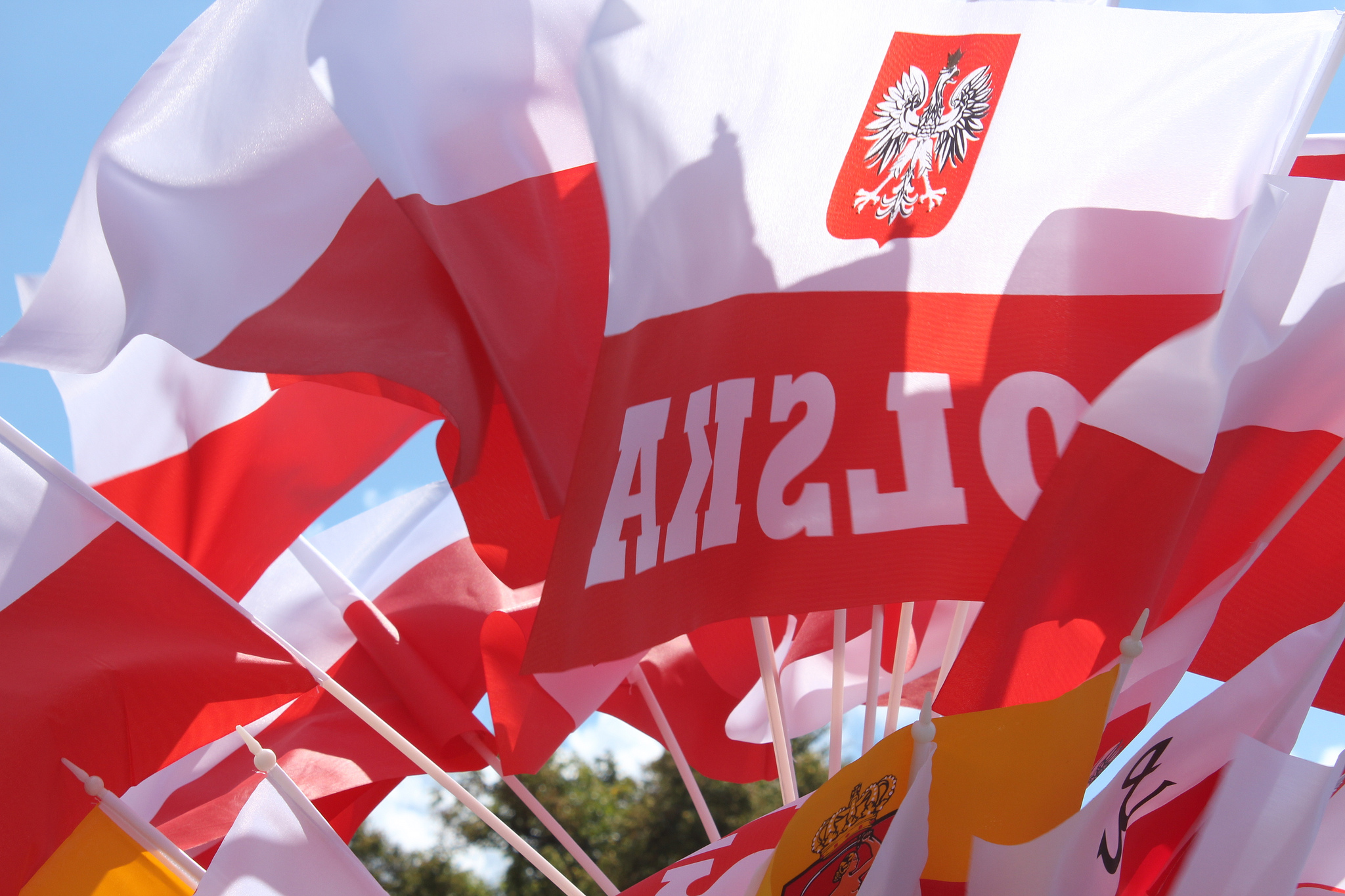 CITY LIFE: What to do on Constitution Day

May 3rd Constitution Day is one of Poland’s most important national holidays, celebrating its adoption of a constitution in 1791 which, while short-lived, was novel and progressive for its time. Public offices and most shops will be closed, but there is still a lot to experience in Krakow amidst the flurry of flags.

Commemorations of the military will be held in the capital at 9:30, while in Krakow at 10 am there will be a solemn mass for veterans at Wawel Castle. The gathering will then march across the city center via ul. Grodska, ending at Plac Matejki. Patriotic songs will be heard from a “patriotic tram” which will circle Planty Park all day, as well as from a concert on Mały Rynek beginning at 17:00.

If you’re still looking for something to do, the Netia Off Camera International Festival of Independent Cinema is in full swing. You can view the full cinematic program in English here. [LoveKrakow]

In a nail-biting second match of the Tauron Women’s Basketball League championships which hung in the balance into the final minutes, Wisła Krakow’s team ultimately defeated Artego Bydgoszcz 52-50. The third game, which could award the local “White Star” team the title, will play at their home arena in Krakow on May fourth. [Onet]

The John Paul II International Airport Kraków-Balice is implementing new rules to reduce the number of cars standing for long periods of time in the “kiss and fly” section of the grounds meant to quickly drop people off and pick them up. Initially, drivers will merely have to take a ticket upon entering and scan it when they exit. Starting May 7th, though, after ten free minutes, these tickets will charge drivers 6zł for each following ten minutes. Drivers are advised to pay attention to new and existing signs directing them to the regulations and designated lanes. [Krakow Airport official site]