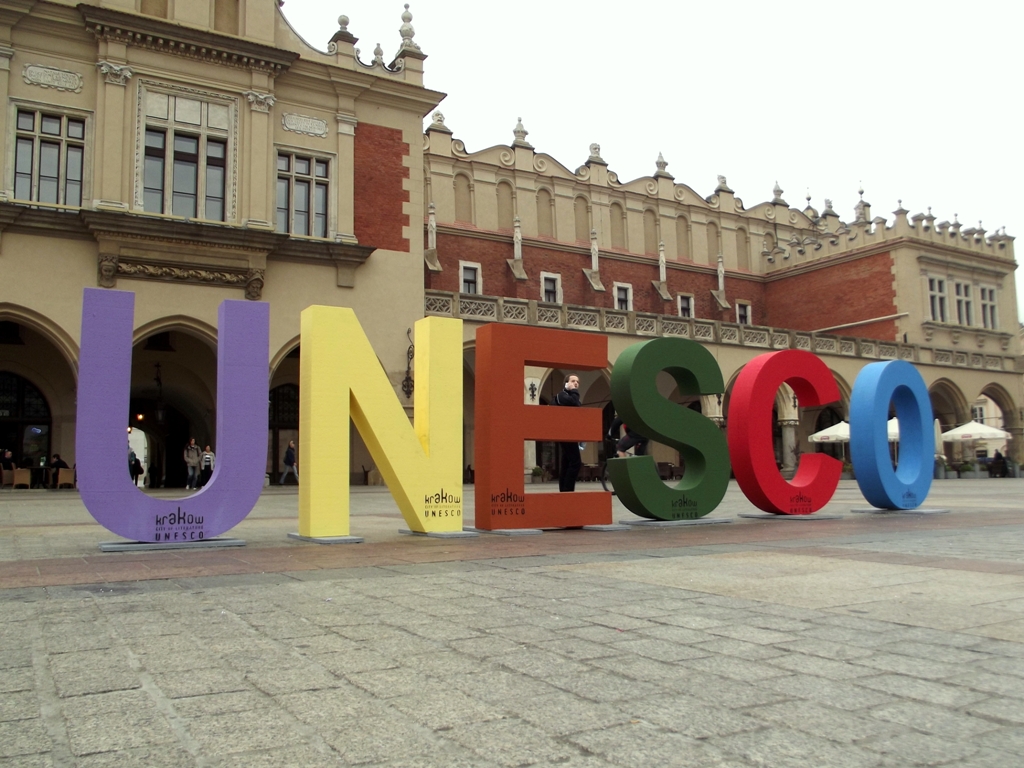 With Spring starting the third edition of Krakow’s literary walks is starting up on Saturday. The walks take your through a trial inspired by a  writer. These trials are based around writers such as Stanisław Lem, Czesław Miłosz and many more. The walk also focuses on foreign writers such as Goethe or Marques. To participate in the trial registration online before is a must, while the tour is for free. The next walk will be about Stanisław Lem, as part of the Festival of Science in Krakow. To view specifics on the walks and how to reserve spots click here. [Radio Krakow]

Strange box found on the A4

After a raid of the home of a 51 year old in Dąbrowa Tarnowska it was discovered that the individual was in the possession of many illegal fire arms. During the raid many kilograms of illegally imported tobacco was found as well. It is suspected that the tobaccos is worth up to 21 thousand PLN in unpaid taxes. The man could possibly serve up to 8 years after the raid. [Wyborcza]