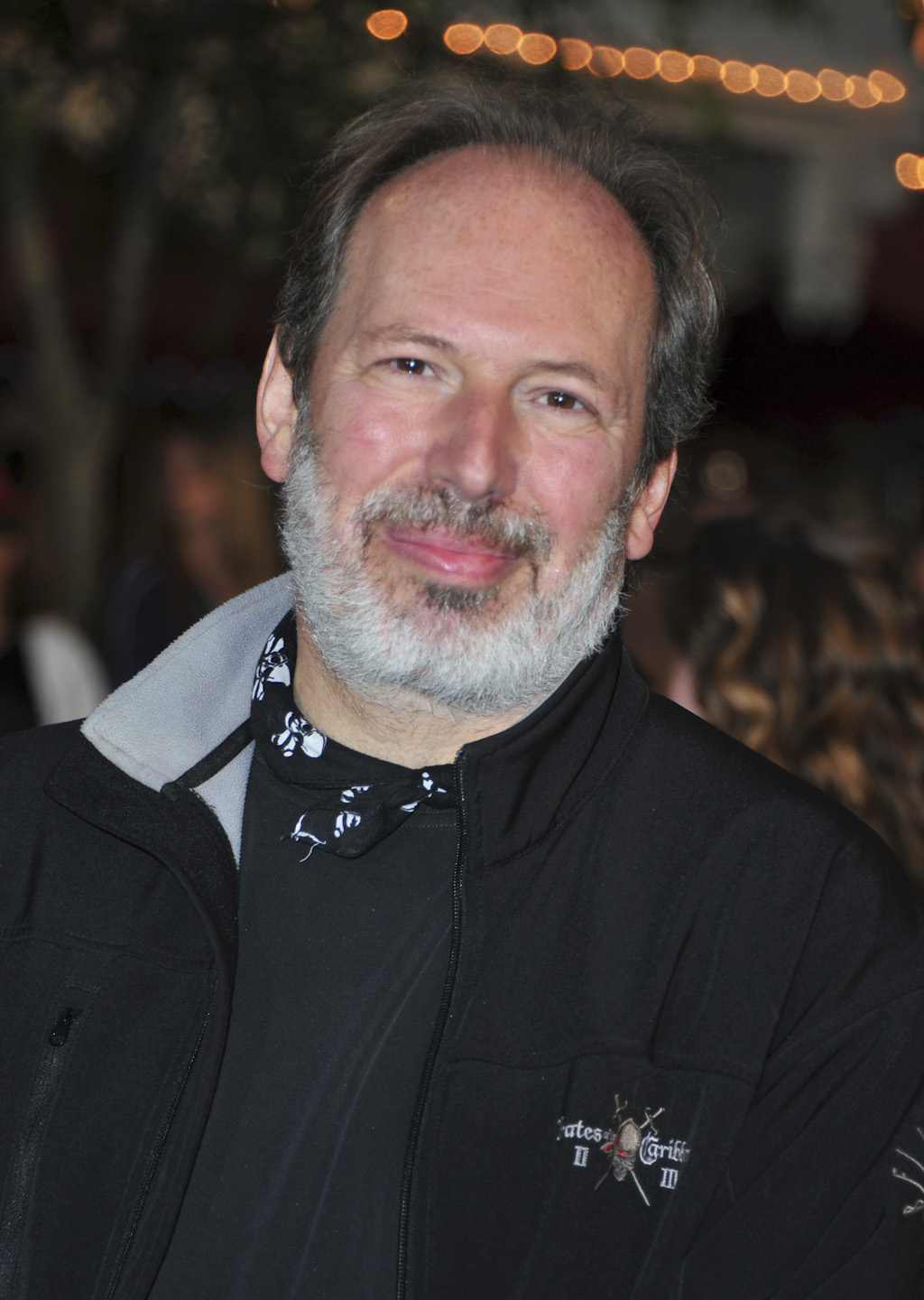 There are perhaps a handful of film composers that can fill an arena, but HANS ZIMMER is a rock star even among them. He got his start, after all, working with the likes of The Damned and The Buggles (he even appears in the original video for “Video Killed the Radio Star”) before moving on to write songs and score instrumental music for more films than we could ever begin to list here. The Lion King, Gladiator, Inception, The Dark Knight, The Last Samurai, Rain Man… it goes on and on.

But more impressive than the sheer volume of his work, or the awards and accolades he’s received, or the sales figures he’s racked up, is the astonishing stylistic breadth and innovation of the music itself. From the then-pioneering use of the Fairlight synthesizer for Rain Man, to the use of blues guitarist Pete Haycock for Thelma And Louise, to collaborations with Dead Can Dance’s Lisa Gerrard (Gladiator), his musical choices are almost always original and inspired.

This show is a journey through his rich history, with Zimmer providing stories and humorous anecdotes. What this show ISN’T is a boring faux-classical recital of film soundtracks. For lack of a better word, it… well, rocks. For instance, at his London show last month, ex-Smiths guitarist extraordinaire Johnny Marr sat in as a special guest, and at this past week, “Purple Rain” was added as a tribute, so anything’s possible.

Formed by denizens of the punk rock squats of Warsaw in the 1990s, SUPER GIRL & ROMANTIC BOYS, like so many Polish bands of that era, have a crazy history that includes legendary albums that weren’t officially issued until a decade after recorded, multiple breakups and reformations, and now, finally, a new album (Osobno) and a return to action. Musically, they evoke the early eighties cheap synthesizer lo-fi of bands like Berlin and Devo.

If that’s not enough, DJ UNKNOWN PLEASURES will be spinning synth and dark wave tunes afterwards.

BORN IN THE PRL

BORN IN THE PRL were formed from the ashes of Gdansk punk band Ivan The Terrible a little over a decade ago. The “PRL” stands for Polska Rzeczpospolita Ludowa, or Polish People’s Republic, which was the country’s official name under communism from 1952 until 1989, and as the name might suggest, the music is loud, brash, and rebellious, with an “anything goes” approach that includes dissonant chord changes, punk and reggae rhythms, and odd male/female vocal juxtaposition. It’s completely unique, and undeniably Polish.

This acoustic blues trio features some great vocals, harmonica, and guitar with jazz and flamenco influences. But this is no simple band of amateurs – all three are celebrated musicians who are sought after for session work and as instructors. Some fine drinking music in a good setting.

This celebrated U.S. ambient/trip hop duo is touring in celebration of their tenth anniversary together. Their early material is almost entirely instrumental, but most recent album, 2014’s Swim Team, brought more focus to vocals and melody. However, having released some 22 EPs and full-length albums in eight years, they have no shortage of material to choose from.