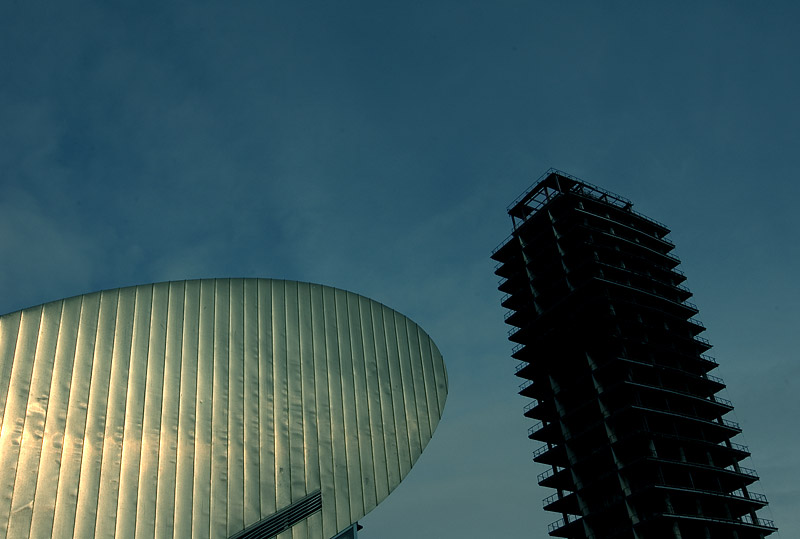 Earlier this month controlled demolitions of the former Szkieletor building began to make way for the main construction for the Unity Tower. The project may have hit a road bump however. The Ornithological Society of Lesser Poland has publicly spoken against the project due to the birds nesting inside the building’s frame. The Ornithological Society suggests stopping construction until the birds end their hibernation, which would end stop construction for the next half year. If the developers disregard the suggestion, then they may face jail time.

Over 30 years ago the building was the project to host the Polish Federation of Engineering Association (otherwise known as, NOT) and the Polish United Workers’ Party. The building is set to get a second chance with a new project called the “Unity Tower” which will host apartments, office spaces, etc. [Love Krakow]

Starting Wednesday, you can listen to the afternoon playing of the Mariacki “hejnał” via live feed online everyday. The live feed will be available on telewizja.krakow.pl and will show how the hejnał is played up close. The trumpet call is a traditional anthem played every hour from the Saint Mary’s Chruch (Kościół mariacki). Origins of the anthem are not clear, however it can be tracked back tot he 14th century. [Onet]