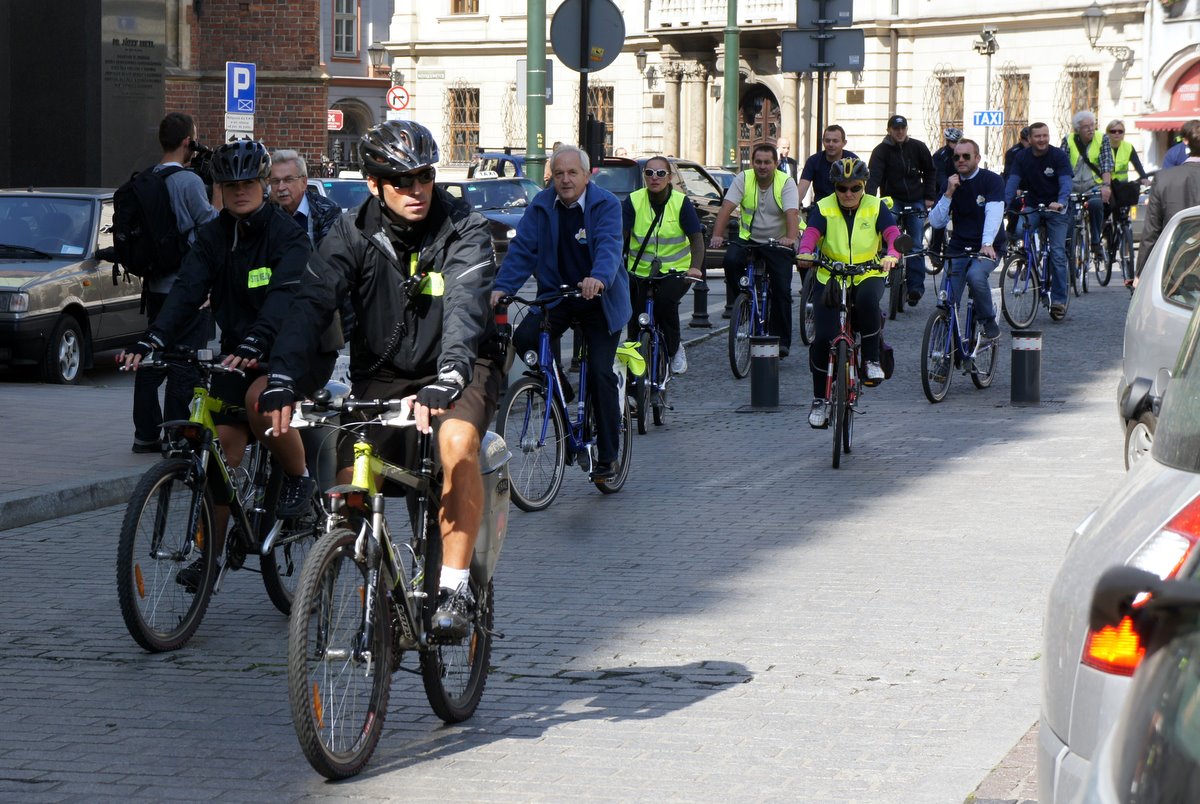 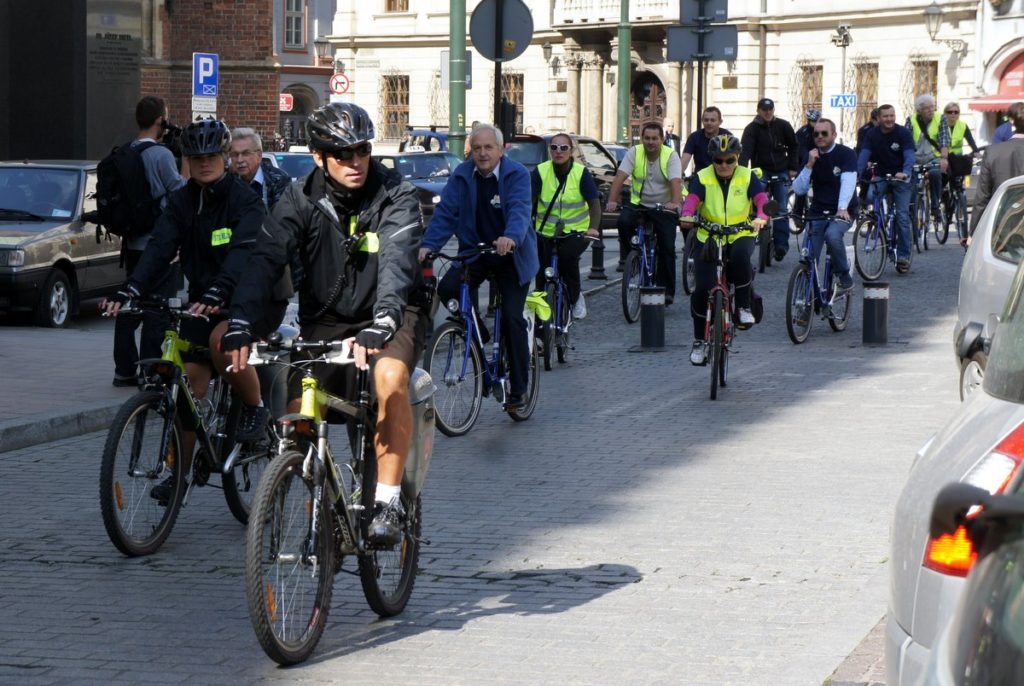 In recent months ZIKiT has started working with Renoma, a company that keeps tabs on payments for fines. This week ZIKiT has been challenged with answering how they implement the same rules they do on locals using public transport without a ticket and tourists. The answer is they aren’t really sure. Renoma has been in operation for a short time and does not have enough data or a structure to do so. However, officials for ZIKiT have started educating and demonstrating how to buy tickets to incoming tourists at the airport. [Love Krakow]

The renovation of the Grunwaldzki Monument on Plac Matejki is going to take longer than expected. Originally planned to be ready before World Youth Day, delays have come up that may stagger the completion of the project. After starting work on the monument, it was discovered that many more elements needed replacing than originally planned. This is the first renovation the monument has seen in 40 years. [Radio Krakow]

Krakow’s municipal police have started patrolling the streets of the city on bike. On their patrols they will keep an eye on whether or not cyclists have the right lighting gear and bells. An average bike patrol lasts around 12 hours, mostly in the city center and in parks. The patrol will also be out and about during World Youth Day, where the municipal police will ride around 30 km daily. [Radio Krakow]