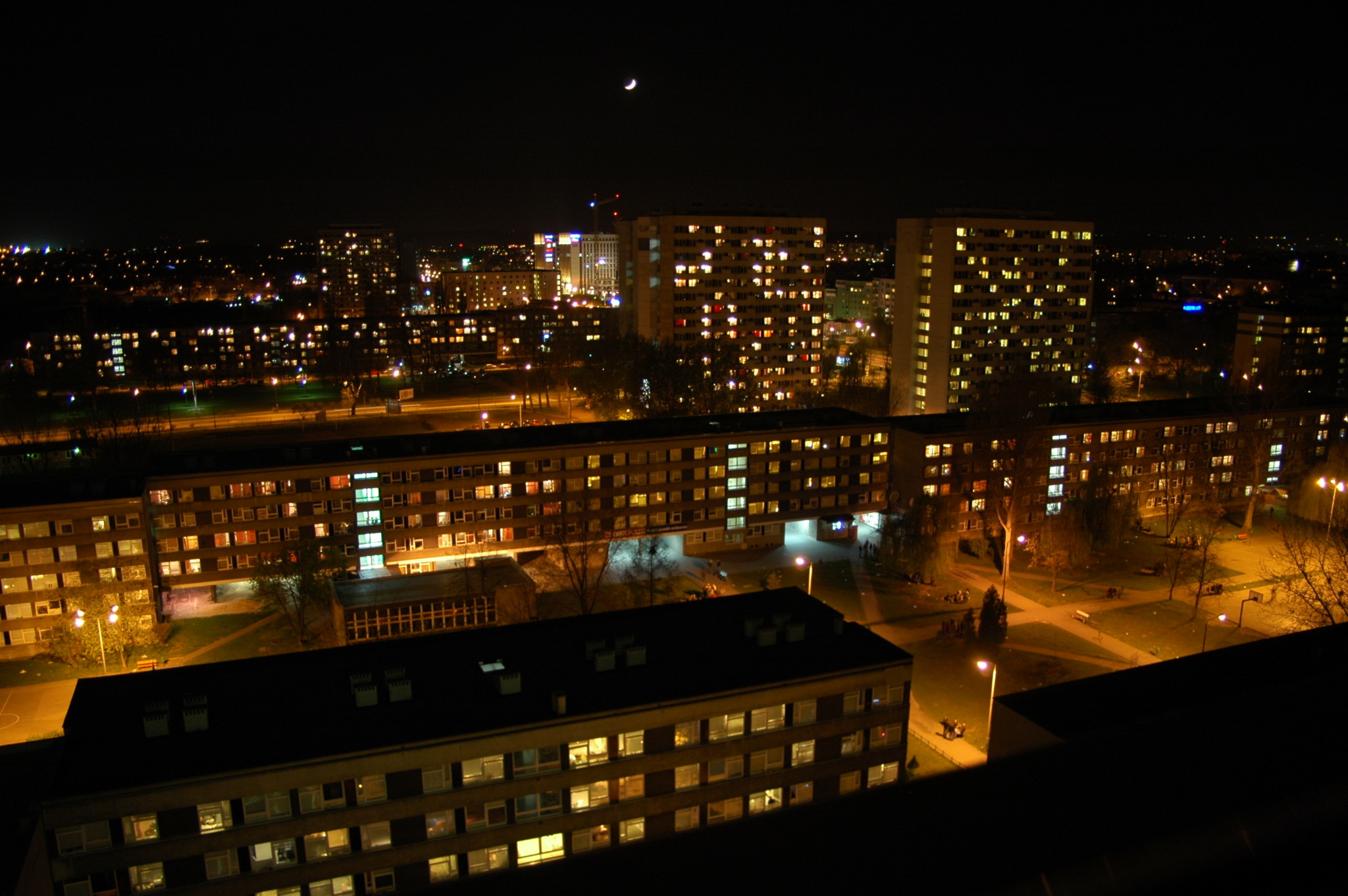 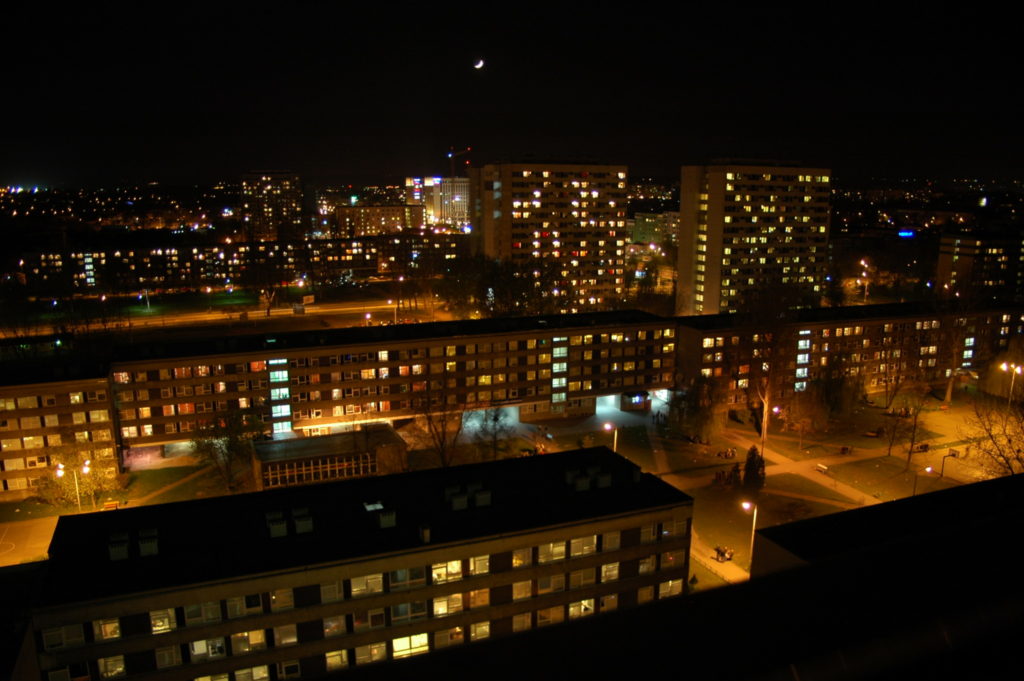 After months of delay, ZIKiT have finally released images of the new city bikes. ZIKiT have chosen to go with BikeU to run the bikes, due to their low costs (the city pays 1 PLN a month per bike) and ability to deliver the bikes in just less than four months. This will however mean that the city bike system will not come out most likely until September. With the design changes, come payment changes. With the old system if you returned the bike in under 20 minutes then your ride was for free, however a new pricing scheme will be announced shortly.

Today trams were stopped going through Lubicz and Basztowa. This came after a car hit a cyclist in the area, causing trams in area from Basztowa, Lubicz and Westerplatte to stop. [Love Krakow]

The dormitories of some of Krakow’s most popular universities will serve as accommodation for pilgrims and bishops alike during World Youth Day. The main committee in charge of the event announced that they had signed an agreement with various higher education institutions in Krakow. According to the committee, bishops will receive rooms of slightly higher quality than the others. Pilgrims will also live in the dormitories, mainly AGH dorms that will make room for up to 8 thousand people. [Radio Krakow]