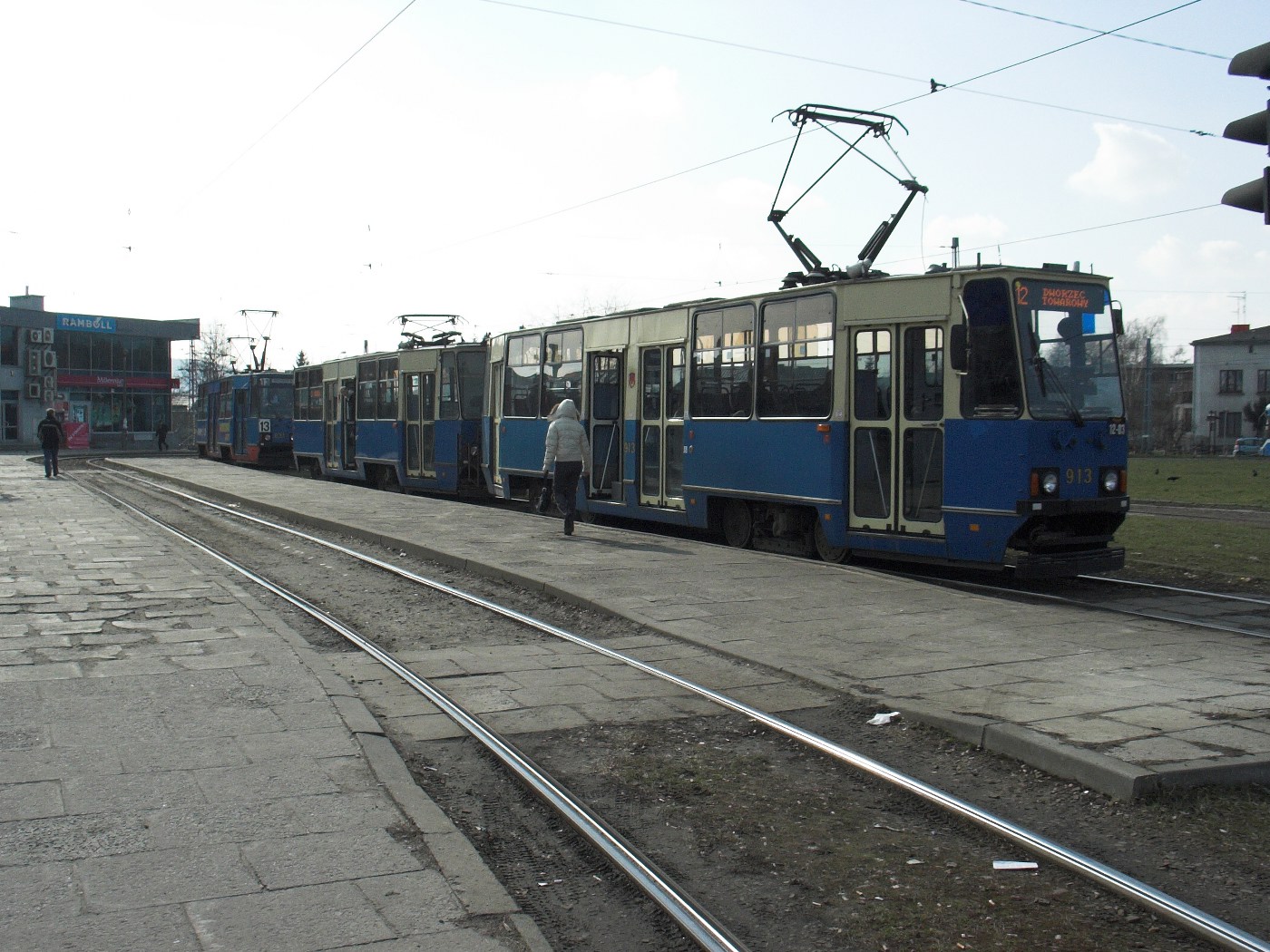 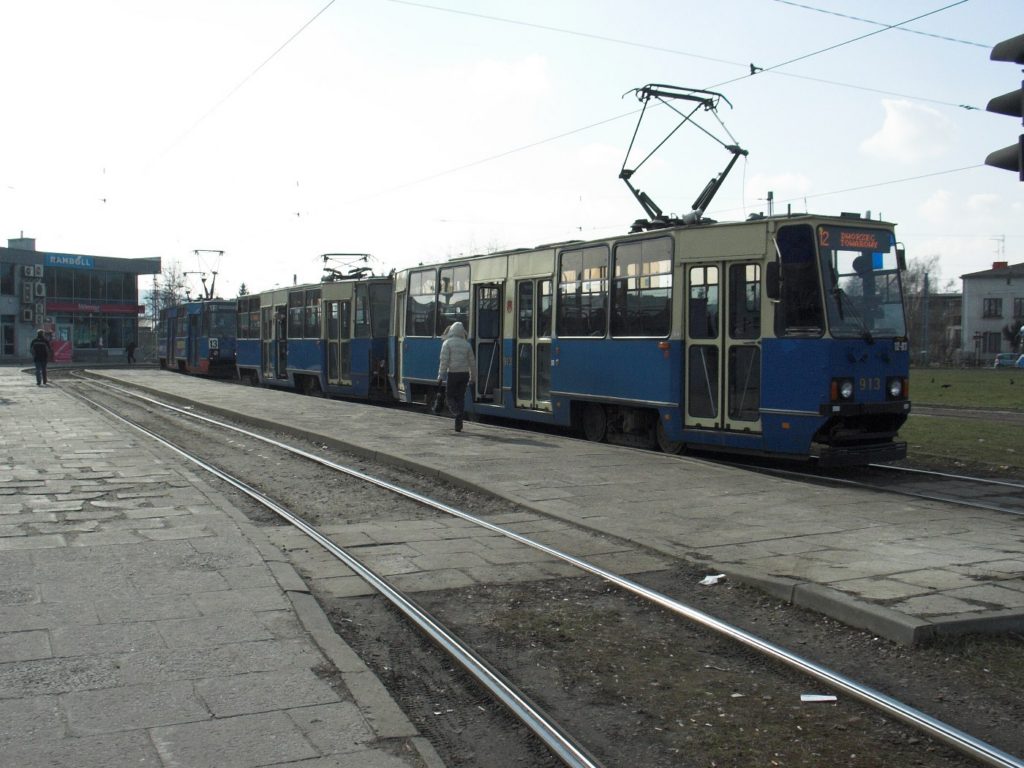 One of the first projects from the Citizen’s Budget to be completed was the free city wifi project. Around the old town there are free wifi points where people can connect to the internet. However, many people are disappointed in the project stating that it is nearly impossible to load pages with the internet that’s currently in use. The city states that the wifi is not meant to serve browsing videos or pictures, but to load simple pages to get information quick. Another fault of the city internet is that no more than 200-300 can use it at once. Unfortunately, the company that services the free internet is under contract for three more years, and only after those three years can the city consider a new provider. [Radio Krakow]

Special IDs for drivers during WYD

The city is considering issuing special IDs for drivers who will need to drive into the city during World Youth Day. During the July event, most of the Old Town and areas around Błonia will be blocked for cars to enter. Representatives of ZIKiT state that they understand that there are people who will have to drive into work or need to get to the hospital during the event, and they hope that these IDs will help then. The city is also working on an interactive map of the city to help people get around the area which will be updated regularly on what areas are experiencing traffic, etc. [Radio Krakow]

Starting Saturday trams will not be traveling to Bronowice due to rail works. Some of the changes include:

Line 8 will travel from Borku Fałęckiego to Bagatela with no changes, and will go via Dunajewskiego Street, Długa Street, aleją Słowackiego, Kamienna Street up until Dworzec Towarowego

Line 14 will travel from Mistrzejowic  to Bagatela without any changes, and then will travel via Podwale Street, Straszewskiego Street, Zwierzyniecka Street, Kościuszki up until Salwator

To view the rest of the changes you can visit the MPK site or use JakDojade for updates. [Love Krakow]