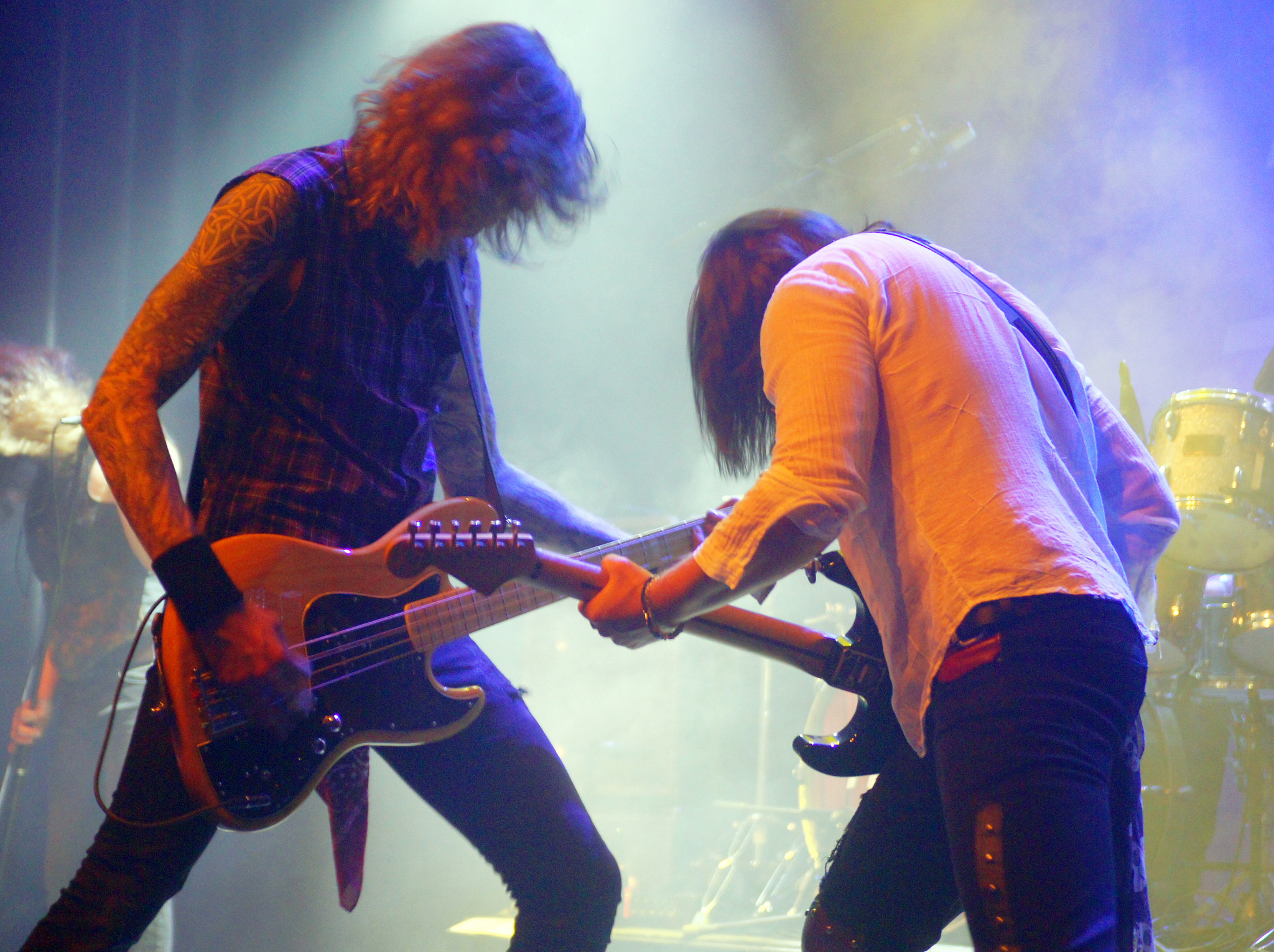 Exclusive for Krakow Post readers from Klub Rotunda: If you’re a fan of classic rock, have we got a treat for you! There’s only one chance to see newly-inducted (but long overdue) Rock And Roll Hall Of Famers Deep Purple in Poland this year, and that’s far away in Słupsk this coming July. And it’ll set you back well over 200 złoty per ticket. And of course, that’s without the legendary Ritchie Blackmore, Jon Lord, Glenn Hughes, or David Coverdale (although to be fair, it will be with Ian Gillan, Roger Glover, Ian Paice, Steve Morse, and Don Airey – all of whom are excellent.)

You could check out the fantastic DP tribute band Purpendicular this Thursday night (21st April) for a mere 35 (in advance), or 45 (at the door) złoty.

OR… even better, if you’re reading this (and I presume you are), you could go for FREE!

Thanks to the good people at the Rotunda Club, Krakow Post readers are able to attend what will be an excellent show at absolutely no charge. As in gratis… you know, FREE!

All you have do is say the secret code at the door, and pay attention now, ’cause it’s a tricky one. Ready? You might have to write this down… You have to say, “Smoke on the Water” at the door, and abracadabra, you’re in! Got it? I know that it’s a hard one to remember, being one of their more obscure numbers and all but… (sarcasm really doesn’t work on the Internet, does it?)

Seriously, Purpendicular are truly the best Deep Purple tribute band anywhere. But don’t take my word for it; DP drummer, founding and last remaining original member Ian Paice tours with them all the time, when his ‘day job’ with the real thing isn’t taking up his time (now there’s a guy who loves his job – how many of you would go to work for pennies on the dollar on your days off?)

That should be recommendation enough, but original DP keyboardist, the late great Jon Lord praised the band, as well as former Purple and Rainbow vocalist Joe Lynn Turner (which is notable because he’s generally an ass.)

If even THAT doesn’t do it for you, watch this video of The band in action in Copenhagen last year, featuring Ian Paice on drums. If this version of “Child in Time” doesn’t amaze, you’re probably not a Purple fan.

But if you are, we’ll see you there!

This has been a musical public service announcement. We will return you to our regularly scheduled column next week at this time…