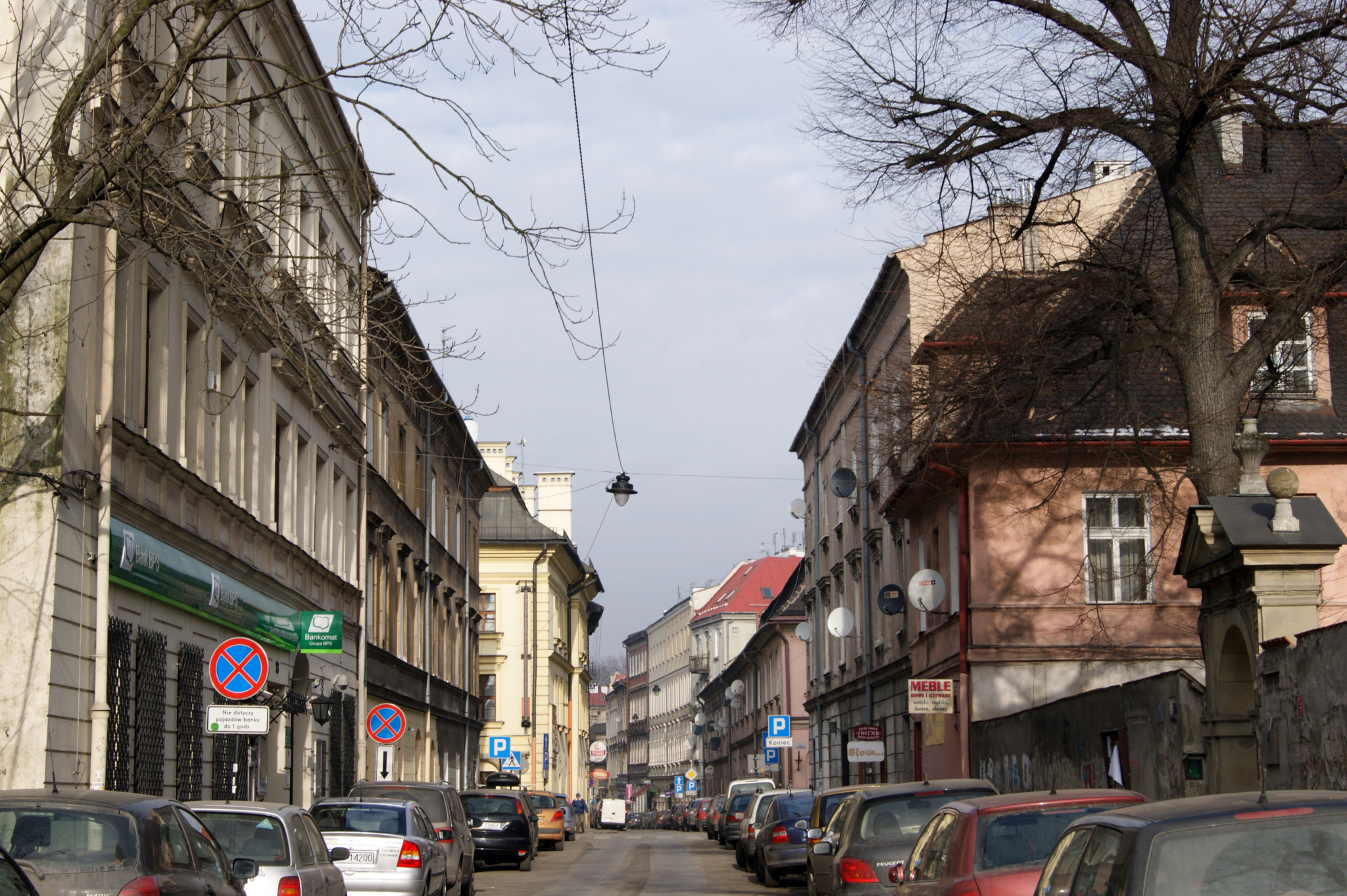 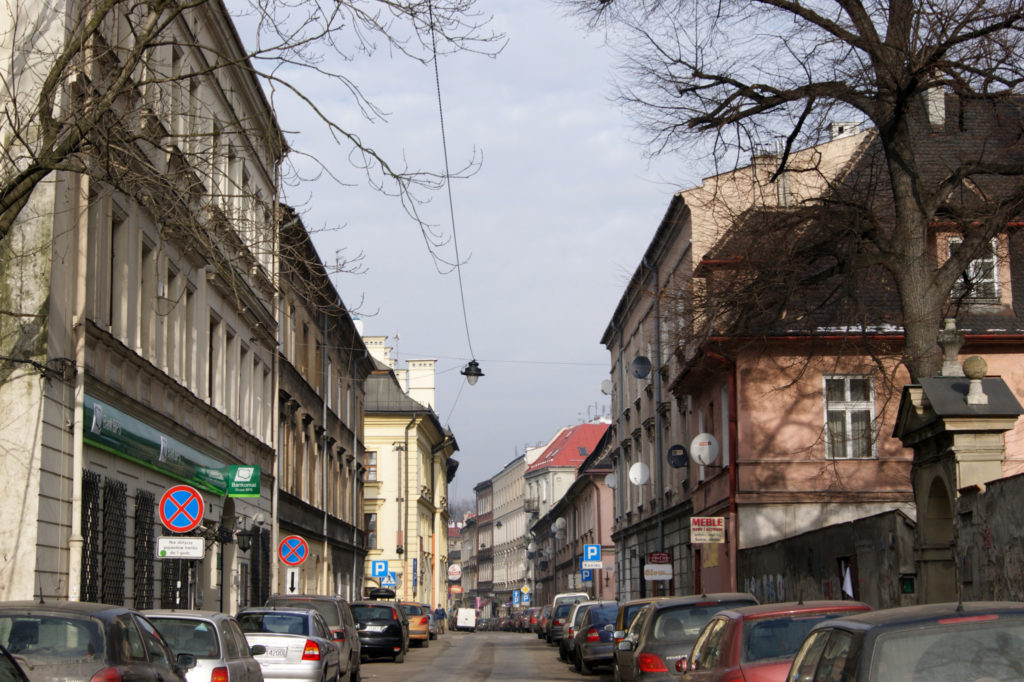 On Sunday a 23 year old attacked a fleet of cars parked in Kazimierz. The man was aggressively damaging cars, smashing windows and ripping read view mirrors. Municipal police were alerted of the man’s activities on Bożego Ciała Street and quickly apprehended the man. [Radio Krakow]

The theme of this year’s Krakow Photography Month has been announced. The 14th edition will take on the theme of crisis: personal and public. Starting May 12th over 17 exhibits will be open showcasing the work of 26 artists. The event is funded by the city of Krakow, and the Ministry of culture. [Onet]

On Sunday the newest edition of Krakow’s “Najedzeni Fest!” took place at Forum Przestrzenie. The festival is the first of its kind in Krakow and has taken place since June of 2013 after Magda Wójcik and Kasia Pilitowska came up with the idea; mixing a food festival, workshops, tastings, tours, as well as initiatives in Krakow. [Nasze Miasto]