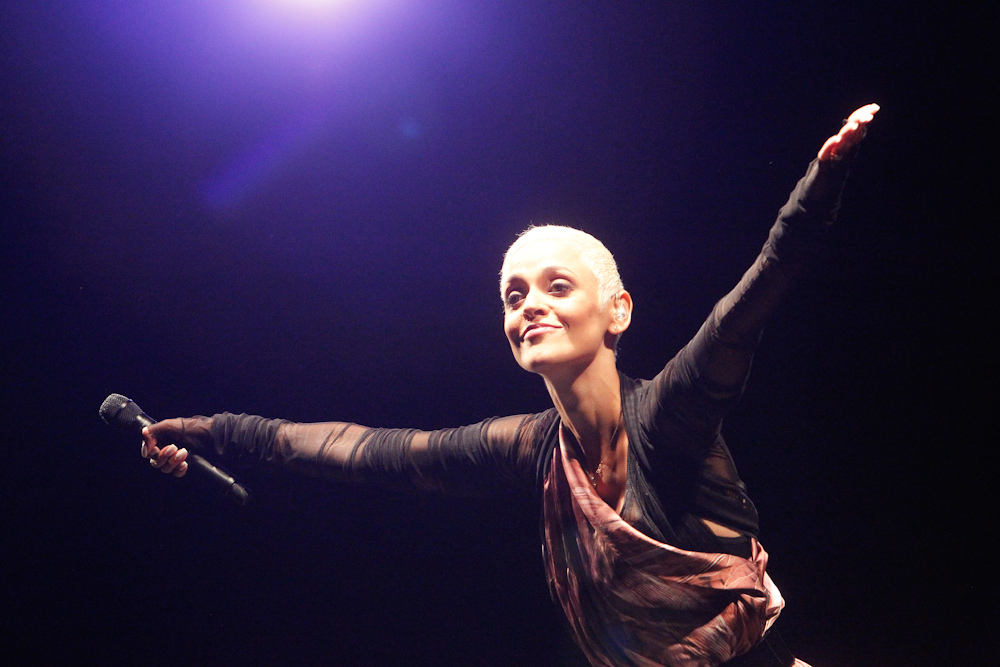 Fado is commonly mistaken as the ‘national music of Portugal,’ but the truth is quite different. Fado is the sound of the streets of Lisbon – the country’s capital – more specifically the neighborhood of Alfama, where Fado evolved over the years, going from the music of bohemians and prostitutes to the sound of the nation.

The music is all about Lisbon – if the singer is far away, he or she sings about the yearning to come back home, while others sing about the beauties of the city’s streets and its people. It is definitely traditional urban music, which little or no connection to the countryside.
One of the greatest voices of fado’s past was Amalia Rodrigues (1920-1999), who made the genre go global – her career began during the infancy of TV, and she successfully used the medium to propel her voice to other nations. To this day it is virtually impossible to disconnect Rodrigues to the music she helped immortalize.

There is, however, an unhappy side to this story. Because fado (and to an extent, Rodrigues’ career) had been backed for years by the cruel Salazar regime, it was for some time shunned by music fans. But in recent years, fado has enjoyed a revival thanks to the efforts of a whole new generation of singers and songwriters who have helped bring the genre out of obscurity to a whole new crop of fans who might otherwise have relegated it as a relic of the past.

Among these singers is Mozambique-born Mariza, whose dramatic delivery and traditional approach draw comparisons to Rodrigues. She does not, however, limit herself to that, and has collaborated with the likes of Brazil’s Ivan Lins, Flamenco singer Buika, Cuban pianist Gonzalo Rubalcaba, former The Police front man Sting, and many others.

“I love classical music, and I love the opera, but I am also able to listen to [Malian singer] Salif Keita, [Senegal’s] Youssou N’ Dour or Miriam Makeeba, with whom I was fortunate to sing with before she departed – it was a great dream of mine – Cesaria Evora; while I can also listen to Limp Bizkit, Tina Turner,” she told me over an interview during a stop in Manhattan. “The other day I was watching a YouTube clip of Tina Turner at the [2008] MTV Awards, I couldn’t help but wonder how she – at her age – can have so much energy. I like to try a little of everything, Rufus Wainwright – I don’t know, there is so much music – I listen to one thing more than another, but I like to listen to everything – Alicia Keys, Beyoncé… people might think that I don’t listen to this kind of thing, but I do.”

Though rooted in the tradition of fado, Mariza goes into various directions, veering into gospel, Latin and jazz at times. On 2009’s Terra, she recorded a beautiful rendition of the classic jazz standard “Smile” done during a single take with Lins on the piano. “He was jamming around, and the tapes somehow kept rolling – so I said, ‘Ivan, do you know that song ‘Smile’?” and he said ‘I’ve never played it, but let’s give it a try.’ Then someone said ‘this song has to go on the album.’ This was a moment that happened – I later showed it to my friends, and no one could guess it was actually me singing.”

After taking a break following the birth of her first son Martim, Mariza returned to the stage in support of “Mundo,” an album that once again blends fado with other influences, featuring guests like flamenco guitarist Javier Limon and Portuguese rock pianist Rui Veloso. She also mixes it up on a live setting, performing classic tunes from the past such as “Rosa Branca” (White Rose) and “Gente da Minha Terra” (People of My Land), both tunes that are moving to traditional fado fans. Depending on the acoustics and feel of the venue, she sometimes turns off the microphones and plays a capella – just like she would in the small fado houses of Alfama – as it has been done for almost two hundred years.