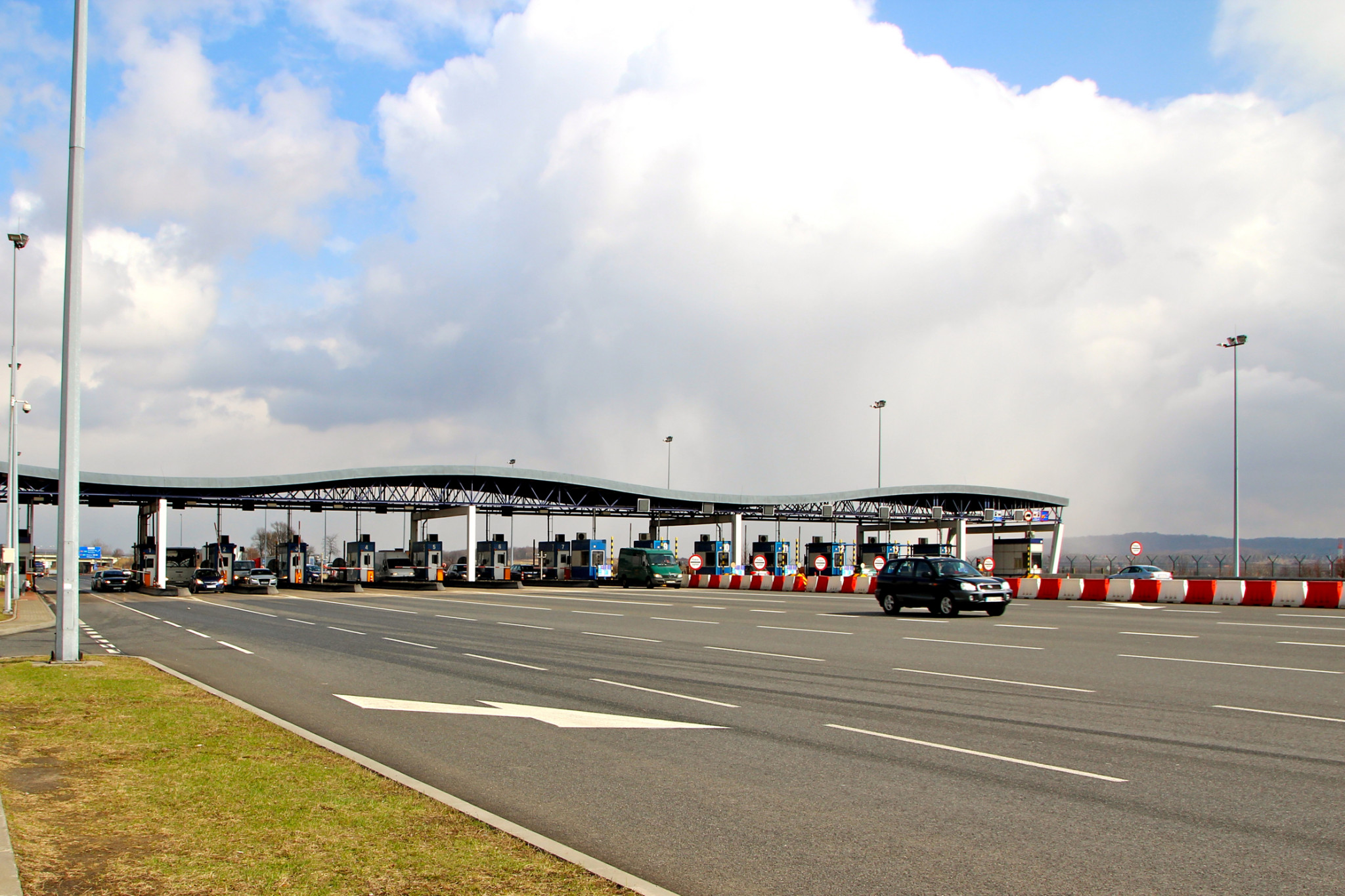 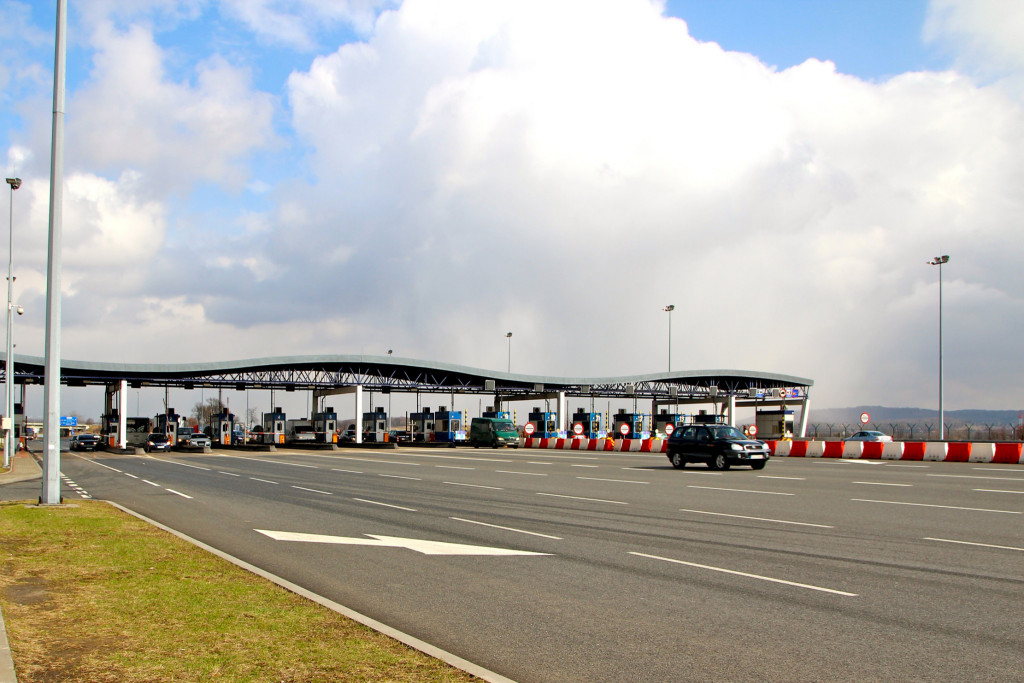 Health center to move, unclear where to

The company behind the A4 highway warns drivers against an ongoing scam. A recent issues on the highway as of late involves vehicles parking on the side of the road with their hazard lights on, as an attempt to lure in other drivers. Once other vehicles pull over, the owner of the broken down car attempts to sell the driver counterfeit valuables in exchange for gas money. Officials ask driver’s to call police who are stationed on the A4 to intervene if such a situation is sited. [Love Krakow]

Over 350 events have been announced for the 70 stages of the Youth Festival, an event accompanying World Youth Day. The festival will take place July 26-29. The events are cited as being “for youths, by youths” featuring a mix of concerts, plays, art exhibits, a well as film festivals. [Onet]