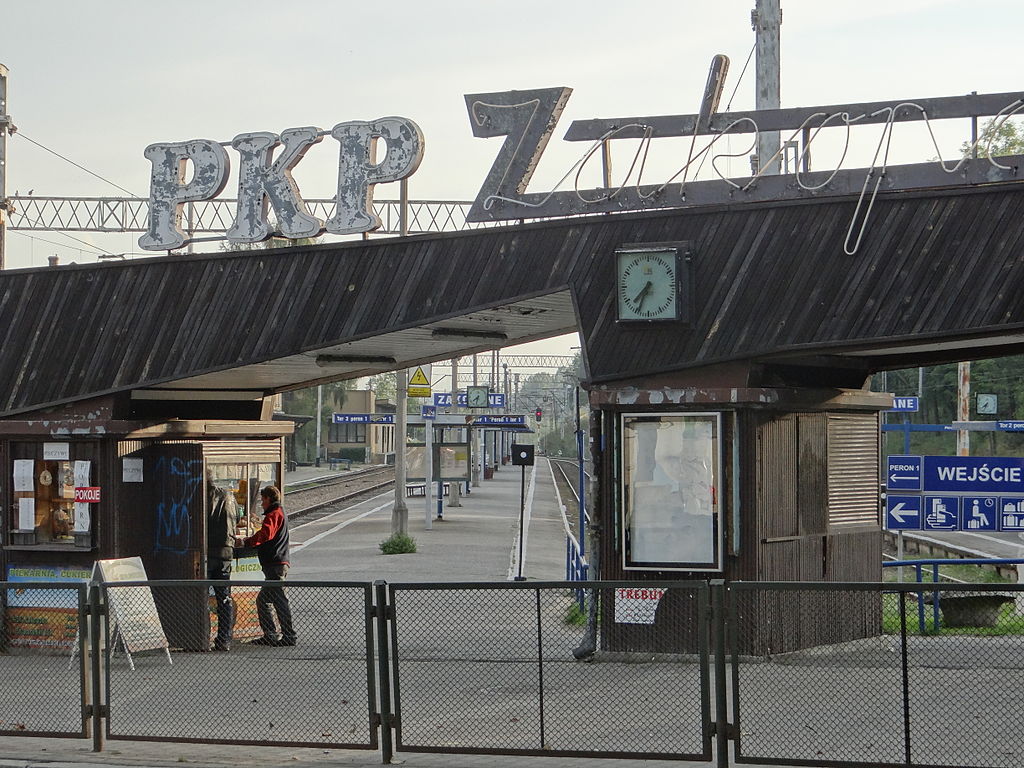 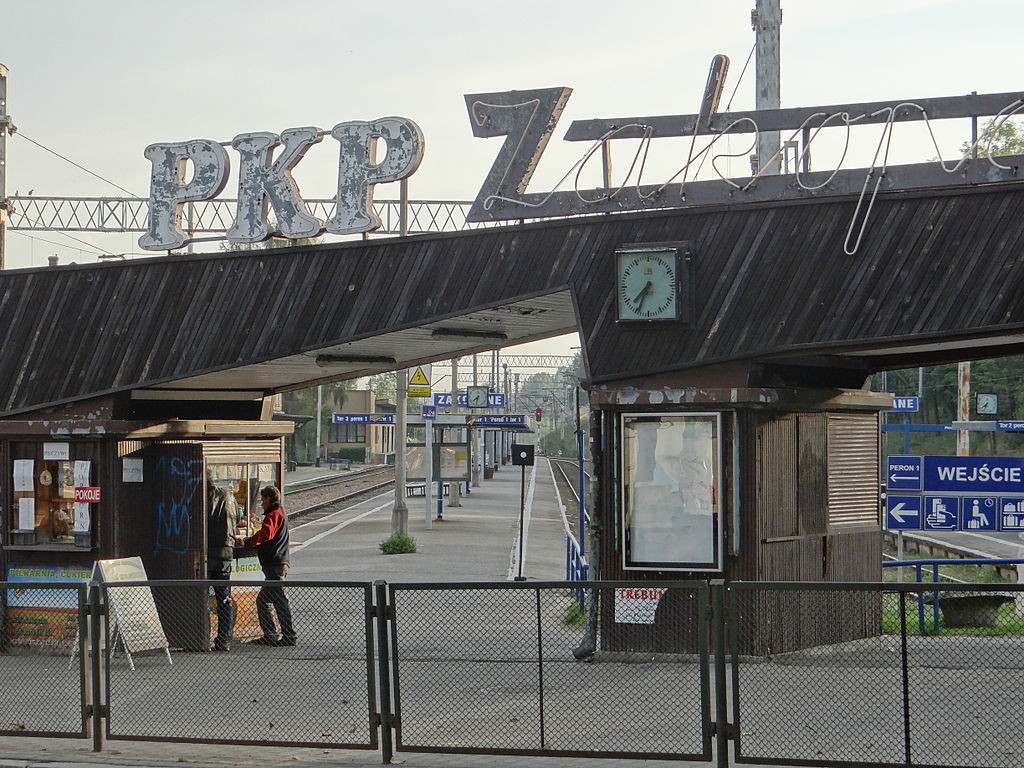 At the end of April and the start of May passengers traveling to Bronowice will face inconveniences with public transport. During these few weeks the city plans on repairing faulty rails in the area. The construction is meant to start on April 23rd and for nearly two weeks trams will not travel to Bronowice. Alternative public transport will be provided, however no details are known at the moment. [Love Krakow]

Every year Krakow invests money into renovating abandoned buildings. This year 220 such buildings are planned to see a new life, with a 5 million PLN budget to back it. The city hopes to increase the budget through financing projects in order to secure even more projects. [Love Krakow]

Till April 27th, trains from Krakow will not travel to Skawina, Wadowice or Zakopanne. The change is due to works being done at the ‘Kraków Sanktuarium’ station, which started a few days ago. Commuters are especially frustrated over the fact that the only information about this inconvenience was on the PKP Intercity site, but not on any of the bulletins posted at the stations concerning the upcoming project at “Kraków Sanktuarium”. Until April 27th, passengers on these routes will have to take the bus. [Love Krakow]

A 17-year-old boy is facing charges in Skawina after he brutally beat up two teenagers on late Friday night. The encounter between the three boys reached a high point when the accused took out a machete, resulting in an attempt to cut off the arm of one of the victims. Doctors at a hospital in Poznan were able to rescue his arm though. [Radio Krakow]