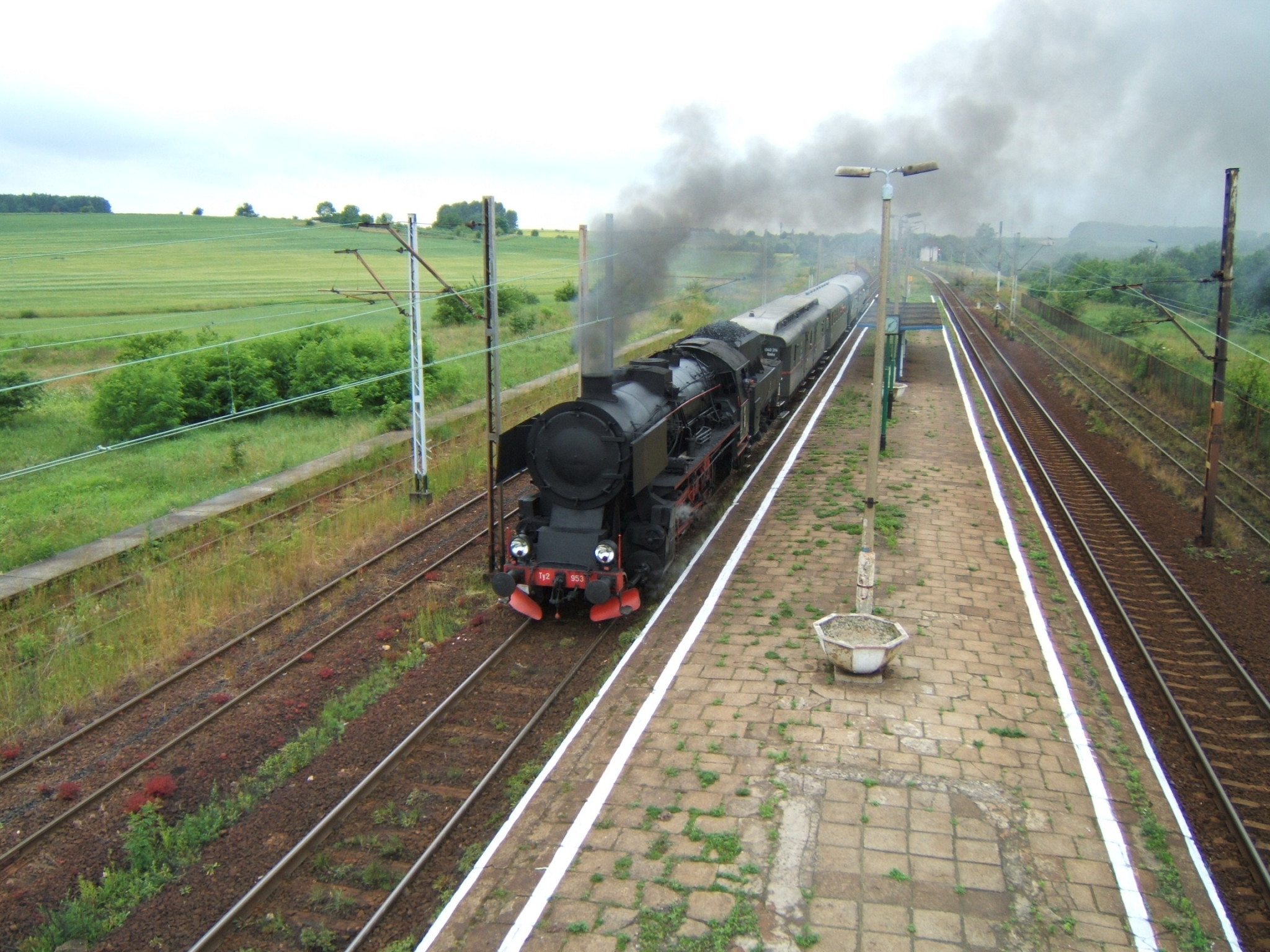 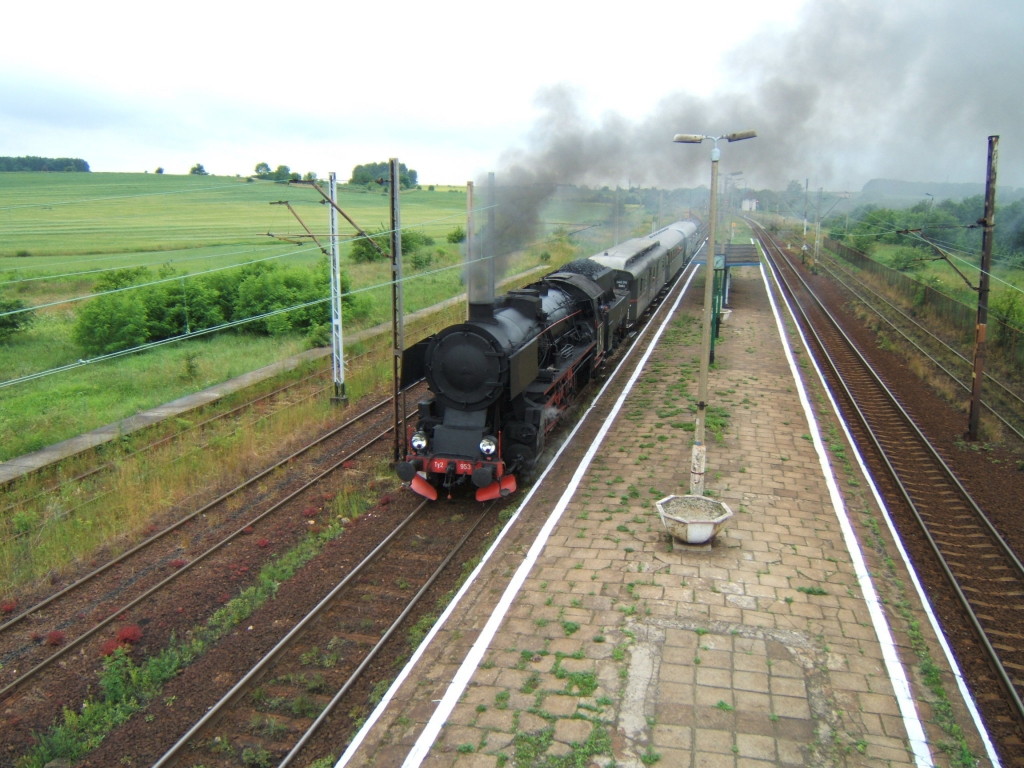 Polish State Railways (PKP) promises to offer faster trains between Krakow and Oświęcim. PKP is working on rolling out modernized trains on the number 93 line; the project is estimated to cost over 400 million PLN. At the moment the train on the route travels 20 km/h, after the changes it will travel at 120 km/h. They also hope to roll out more connections to Oświęcim, with a new line to Tychy in 2018. [Gazeta Krakowska]

On Sunday morning people surrounded Wawel castle to commemorate the 6th anniversary of the Smoleńsk tragedy. President Andrzej Duda and Marta Kaczyńska (daughter of the late president and first lady) took part in a mass in remembrance.