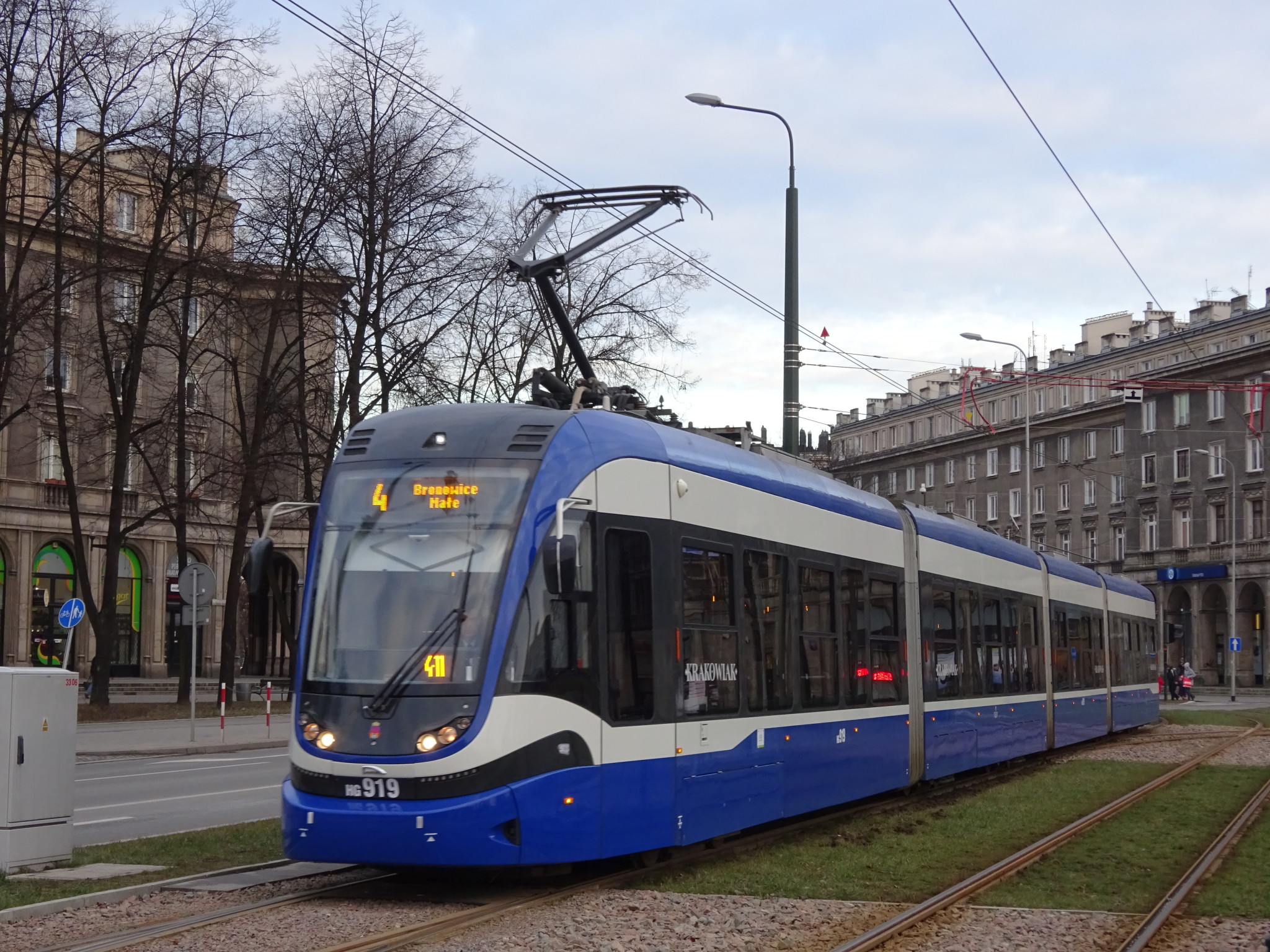 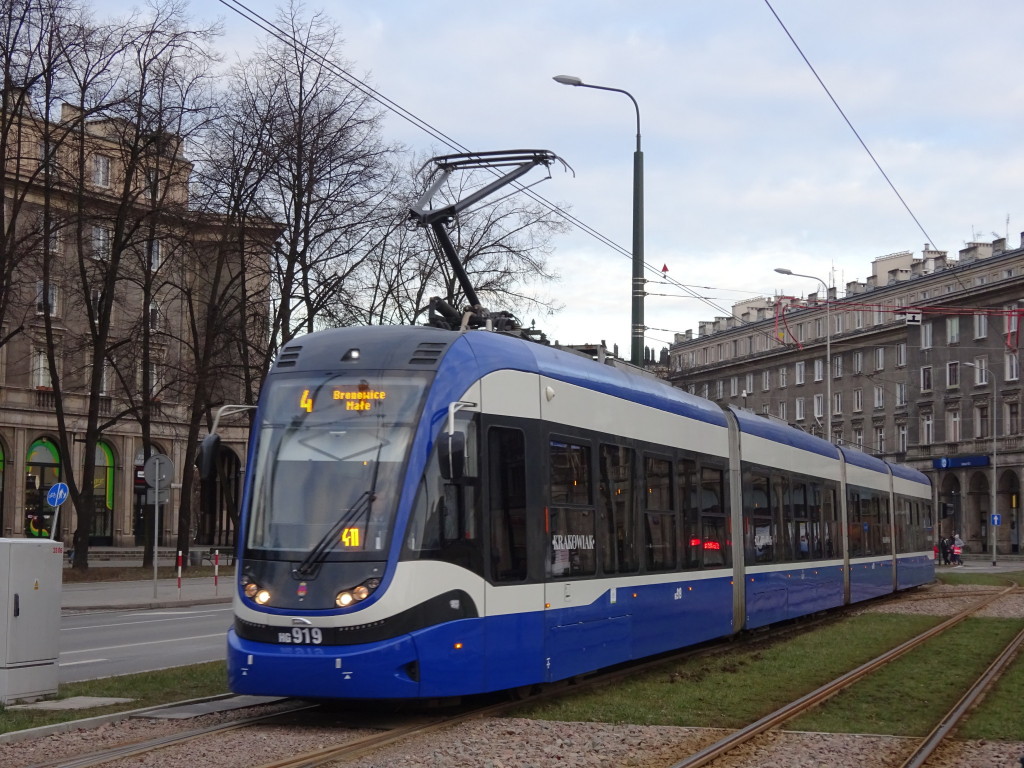 The “Krakowiak” trams have now jointly traveled one million km. The first trams started making rounds in August 2014 and the last one around the New Year. MPK has announced plans to buy more of the trams, with the intention of phasing out older models. [Love Krakow]

Part of Igołomski to close

New restrictions for cars on the Main Square

A deal between the city and residents surrounding the Main Square was reached on Thursday. Around 120 people are officially residents just on the Main Square; around 60 of them took part in talks with the city concerning cars driving on the square. Most of the group agreed that they wish the cars leave the square by 6:00 am, however the new agreement still stays as previously concerning delivery vans, which have time till 10:00 am. A change may be underway however on how much the delivery vans can carry. Currently vans are allowed to hold up to 10 tons, with the new amendment limiting it to 7.5. ZIKiT states that this is so these vans do not damage the road and sidewalks on the Main Square. [Love Krakow]