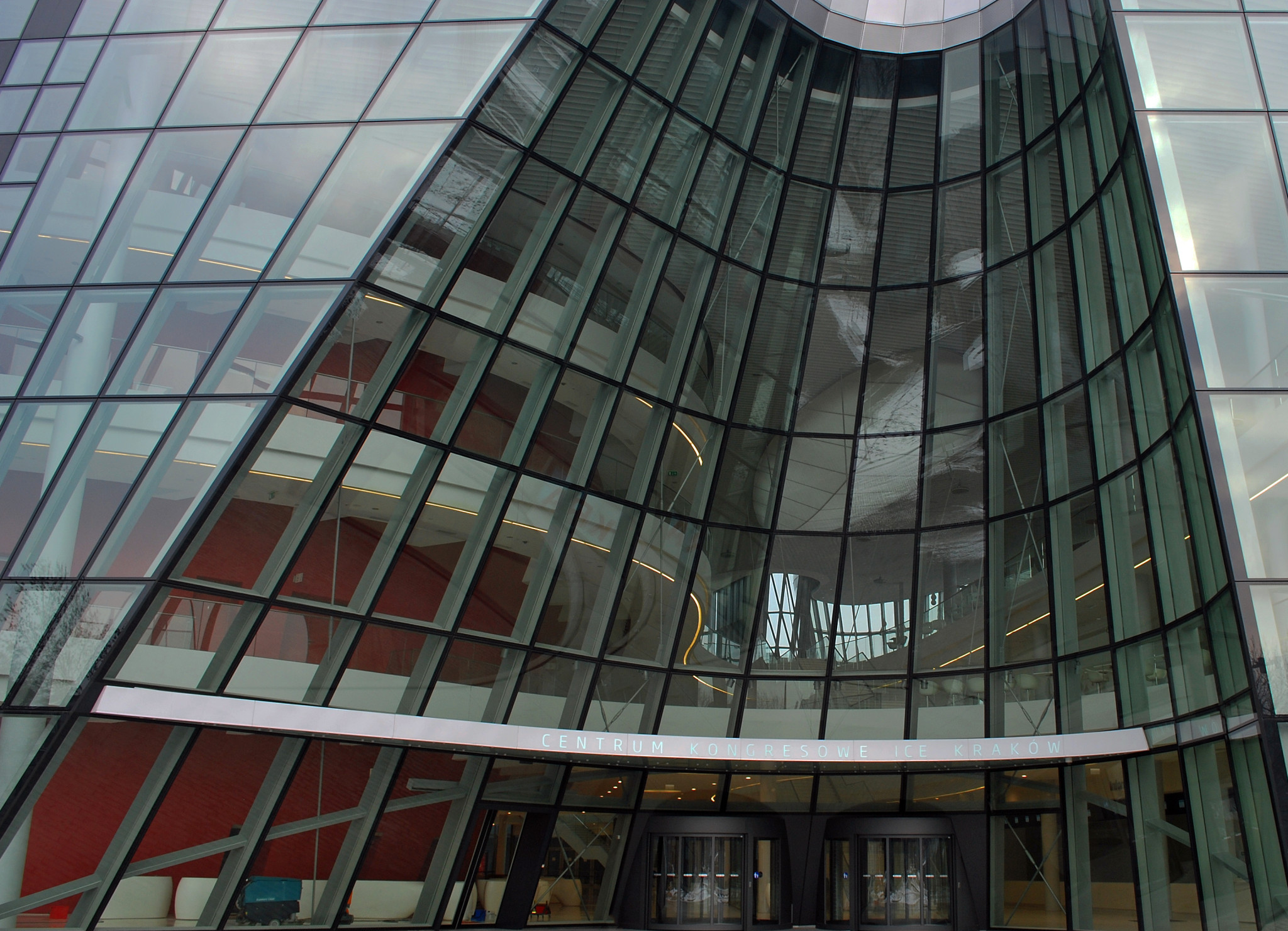 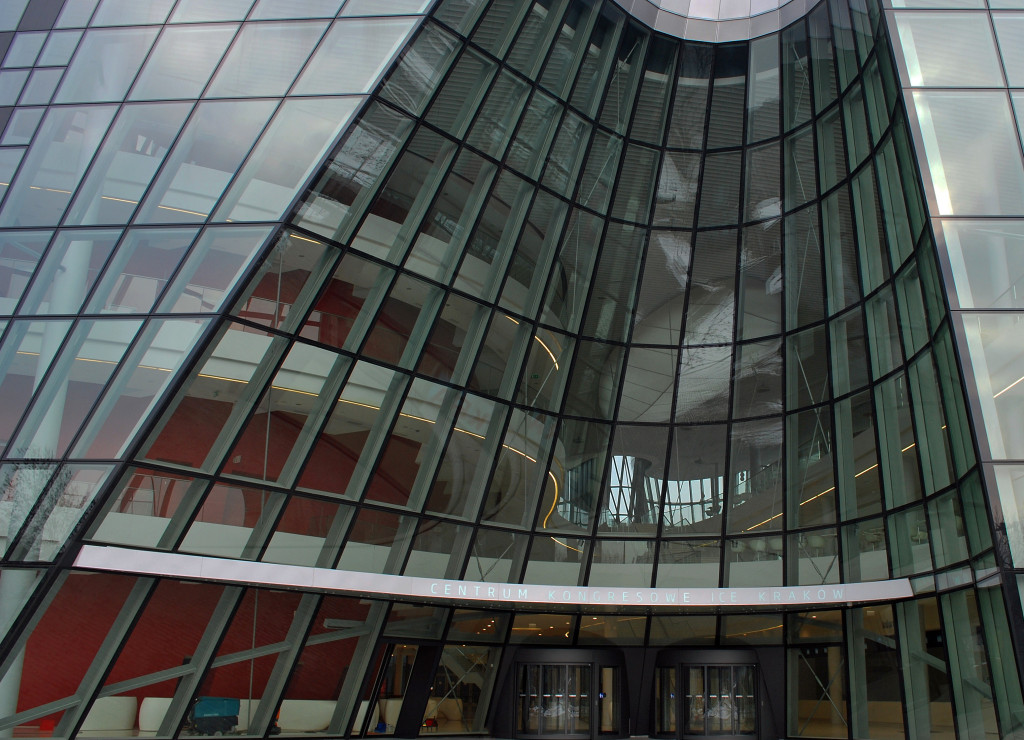 The Krakow Festival Office is considering changing the name of a popular Krakow tram/bus stop. The head of the Krakow Festival Office is considering altering the name of the “Centrum Kongresowe” stops to “Centrum Kongresowe ICE Kraków” to make it easier of those going to events at ICE to find their stop. Prior to ICE’s completion, the stop was called “Most Grunwaldzki”. The change has not been confirmed but if agreed upon the stop would change as early as summer. [Love Krakow]

Around 3:00 pm on Tuesday shots were fired with an air gun in the 158 bus. During an argument in the bus one passenger shot another, both of these men were intoxicated during the exchange. The shot hit the window and hit a passenger who sustained minor injuries. The bus was quickly stopped and the police were called. [Wyborcza]

Around 2:00 pm on Tuesday a rail tracks on near the Basztowa Lot tram stop burst from the ground. This marks one of the incidents in a series of issues MPK has had with the specific area. During the inconvenience, passengers were redirect through Wszystkich Świętych Square. At around 3:00 pm the issue was solved and trams were back to normal. [Love Krakow]