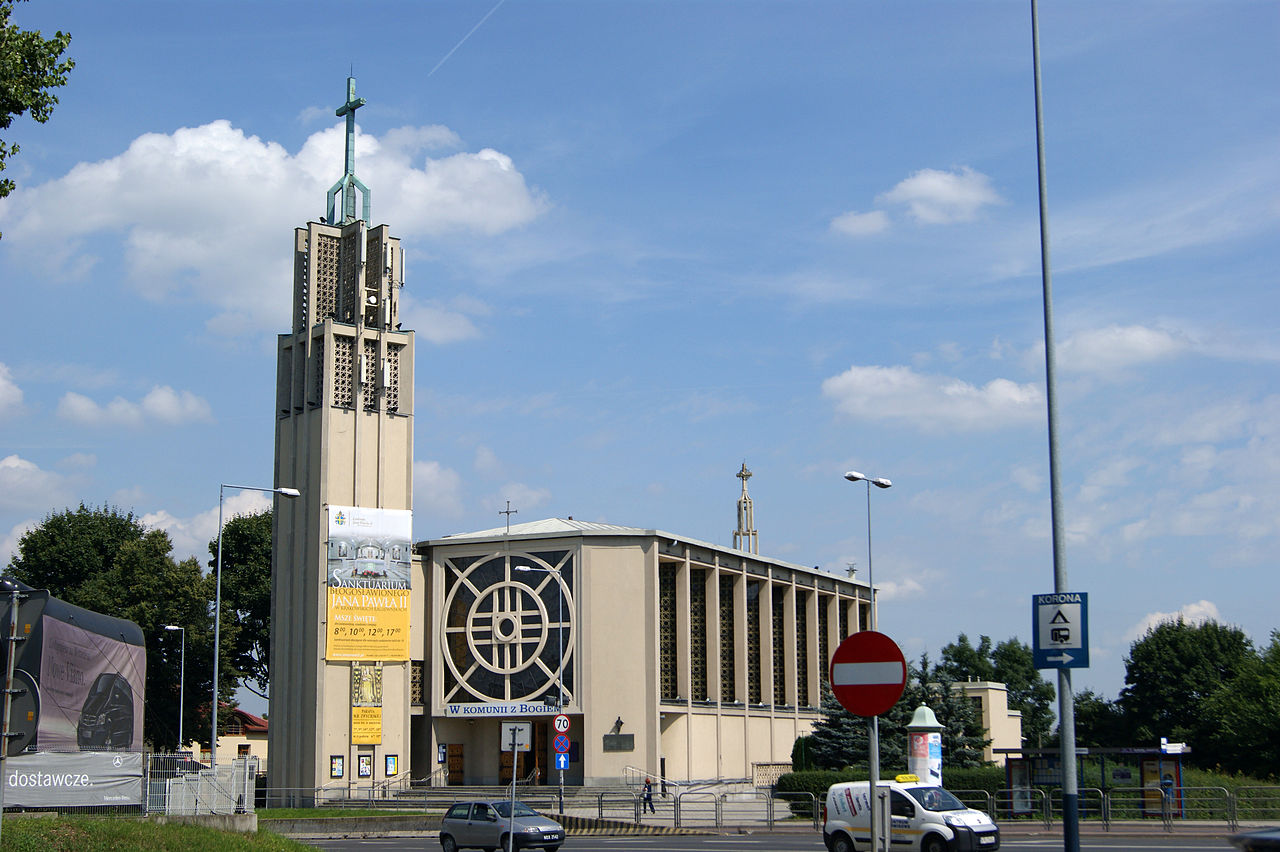 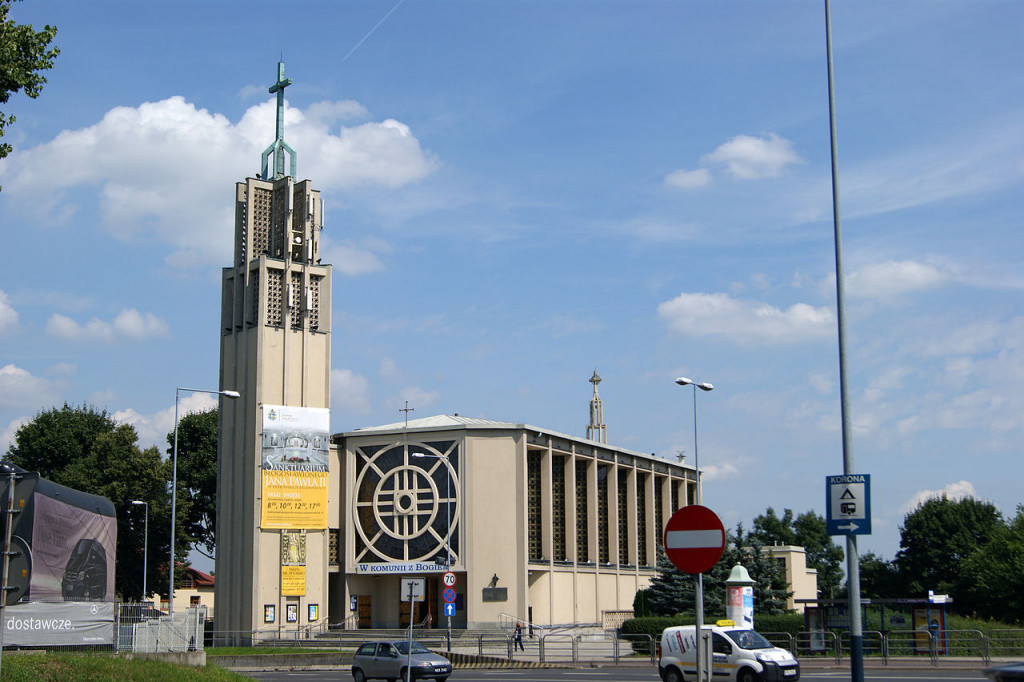 The Center for Security published a report on Monday that showed the vulnerability Brzegi would pose if used as the final location for World Youth Day. However, the organizers of the event do not want to consider other alternatives and are set on Brzegi, regardless of the report. Prime minister Szydło has gone on record as a response to the comments and the report and has stated that everything possible will be done to guarantee security during the event. [Radio Krakow]

Two locals to take on the Pacific Crest Trail

The Pacific Crest Trail is a long distance hiking trail along the US boarded with Mexico, up to Canada. The trail has attracted people from all over the world to conquer the over 4000 km trail. So far no Pole has successfully taken on the trail, but now two local Cracovians will take on the task. Grzegorz Ozimiński and Maciej Stromczyński plan on taking on the task starting May 9th. [Radio Krakow]

Starting Tuesday a large project to redo the area from Brożka Street to St Faustina will begin, part of a larger project to redo Zakopiańska Street. This will be an additional inconvenience to those living in that region of Krakow, with the on-going Pogórze rail track project still underway.

This project is set to be finished by the end of May. City officials state that the works are necessary in order to guarantee smooth transport during World Youth Day. [Rado Krakow]

Early on Monday the “Krakowiak” tram derailed near Mogilskie round about. As a result, many trams were frozen today around 3:00 pm. [Love Krakow]