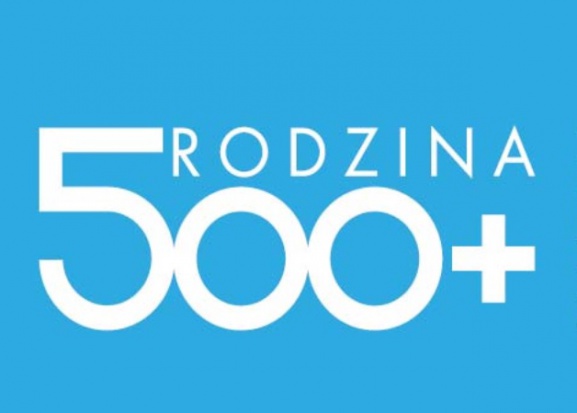 500+ program: a success in Lesser Poland

Nearly 20,000 applications were filed just in Lesser Poland for the new 500+ program. The program offers 500 PLN for every additional of Polish and foreign families in Poland. While the program is not applicable for the first child, or families with one child, in special cases where the parents have a low income the 500 PLN can be awarded to a one-child family. Elżbieta Rafalska, of the Ministry for Children and Families stated in response to the large interest in the program that she hoped that the initiative helps the economy and hopes that those interested will apply till the end of April. [Onet]

Today over a thousand people gathered on the Main Square to protest against a proposal to introduce a complete ban on abortion in Poland. The ban would challenge the current abortion law in place that allows for the procedure in the case of the pregnancy being a direct result of a crime (rape, incest), risk to the mother’s life, and fetal abnormalities. At the moment Poland has one of the strictest abortion laws in Europe. For more, including our photos of the protest, click here.

Today on the site of the “Field of Mercy”, a space in Brzegi designated for World Youth Day, a “Mercy Bell” was unveiled. Pope Francis will ring the bell during his visit in July. The bell will be hung on the tower near the “Misericordiae” assisted living home. The community hopes that the pope will bless the bell during his July visit. [Radio Krakow]