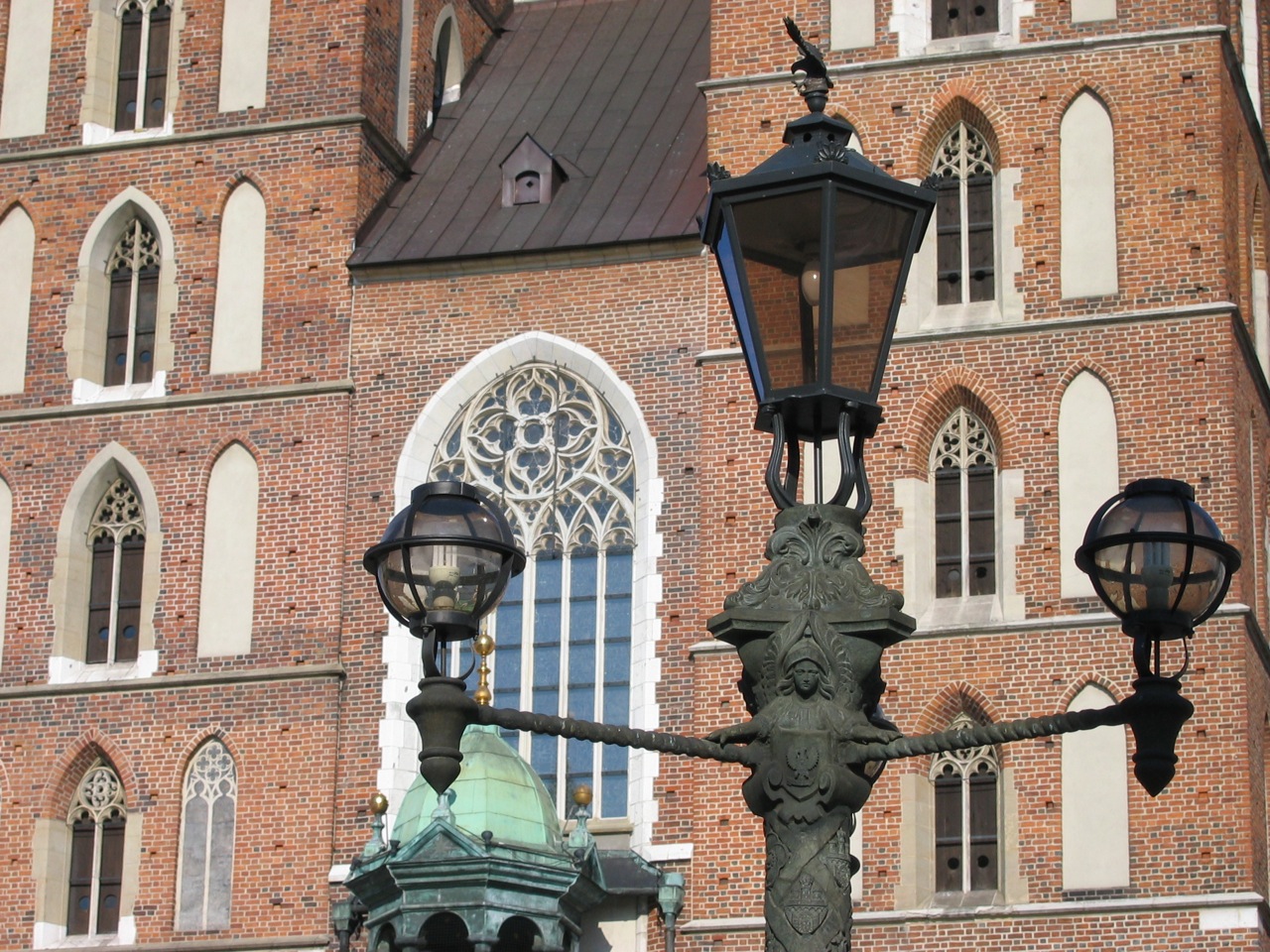 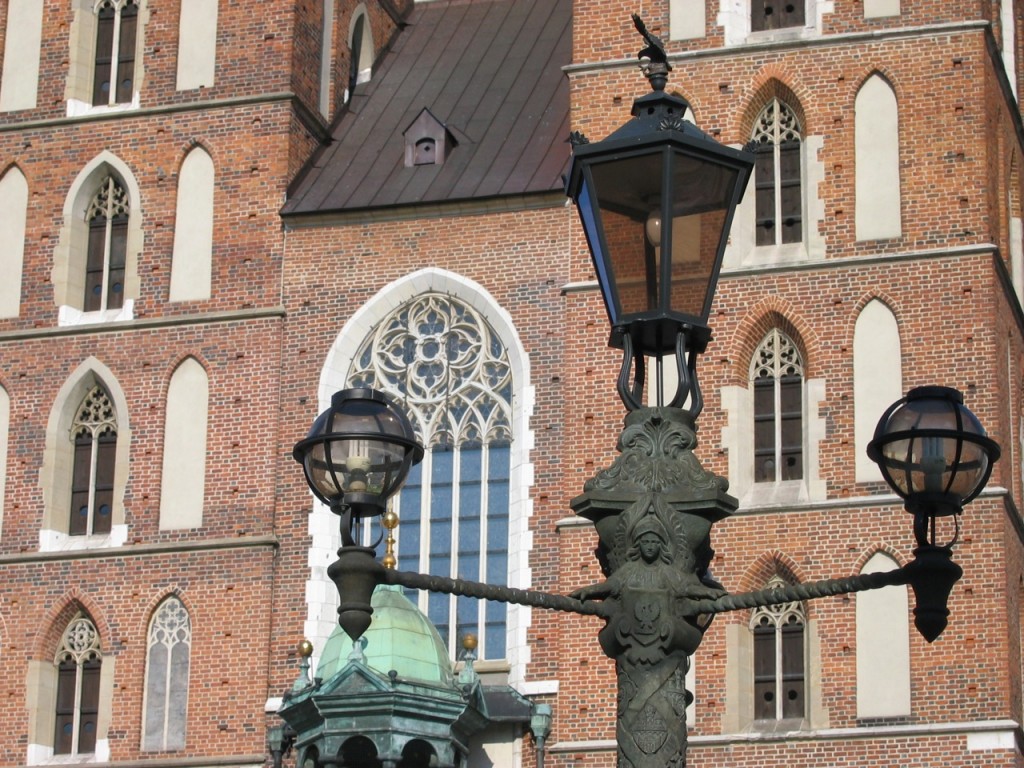 A different kind of ‘hejnał’

Members of the political party “Modern” (original: Nowoczesna) took the streets of Krakow today where nearly 1000 copies of the constitution were handed out during this outing. The group was also collecting signatures for a petition addressed to Prime Minister Szydło. The petition focuses on the recent decisions made to change the constitution. [Radio Krakow]

Tomorrow at 2:00 pm Cracovians will gather near the Adam Mickiewicz monument on the Main Square to protest the possible new law for an absolute ban on abortion in Poland. This new law would also outlaw prenatal tests for pregnant women as well as investigate women’s miscarriages to determine whether or not they were a result of natural causes or not. [Wyborcza]