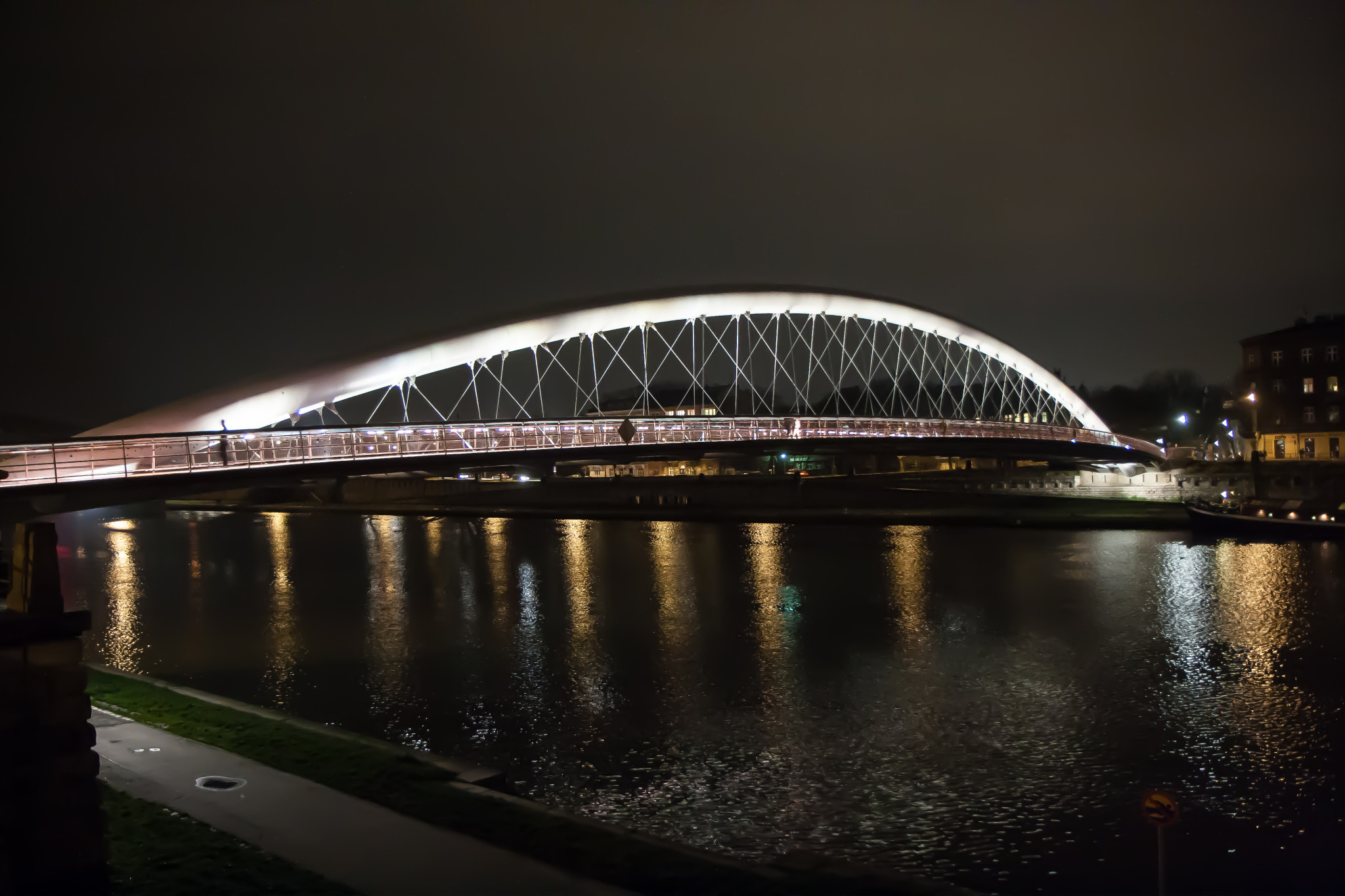 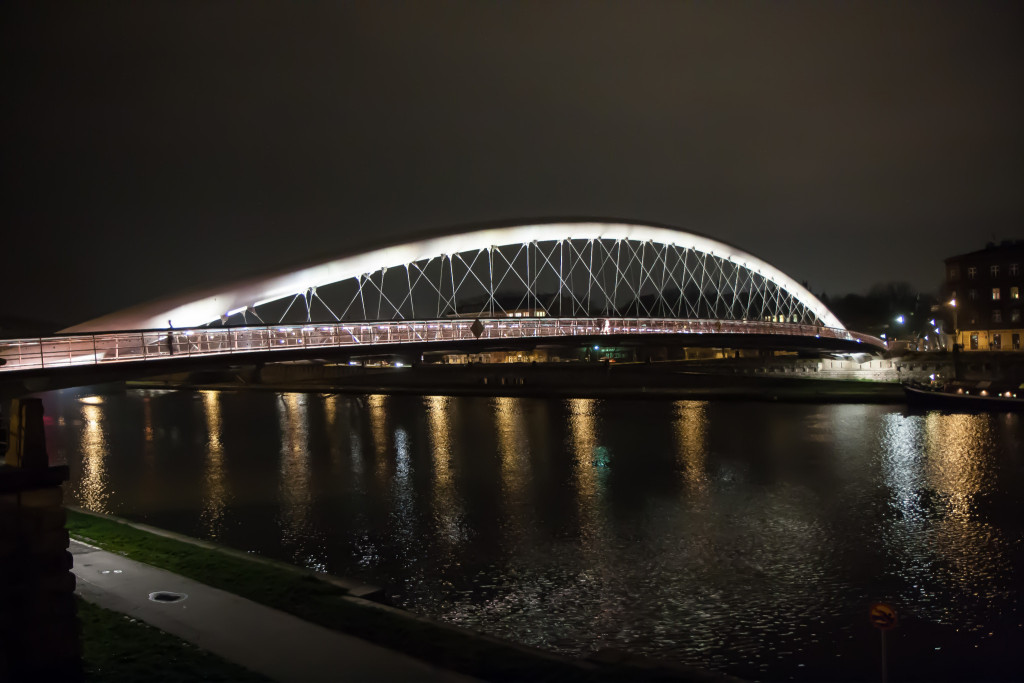 As part of this year’s ‘Citizen’s Budget’ the city has announced some of the 611 projects submitted to them this year. The project focuses on creating a link between the city and it’s citizens to communicate how they want their city to look like. Some of the suggested projects include CC TV in Krakow’s preschools, an air pollution information board in Nowa Huta, modernizing Plac Nowy, etc. Only some of these 611 ideas however will make it through after a round of voting. [Onet]

Footbridge to light up

Starting April 2nd the footbridge between Kazimierz and Podgórze, Bernatka, will light up at night. The bridge will light up in blue in connection to World Autism Awareness Day. The footbridge was built in 2010 and is known in Krakow as the lovelock bridge. [Love Krakow]

Today at around 2:00 pm three cars collided on the A4 highway on the lane traveling to Rzeszów. As a result, a 7-kilometer long traffic jam blocked the roads, which lasted up to two hours. [Love Krakow]