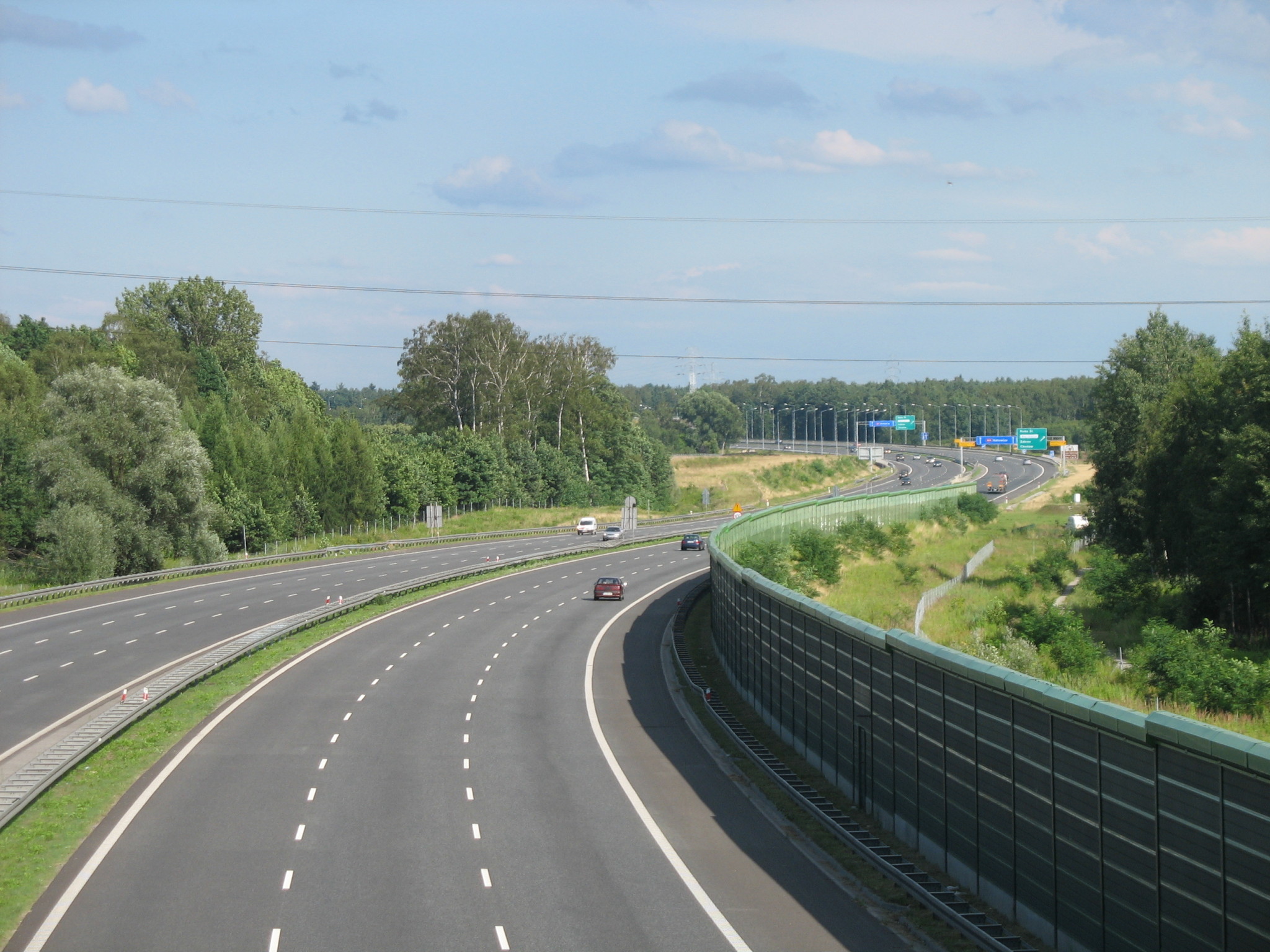 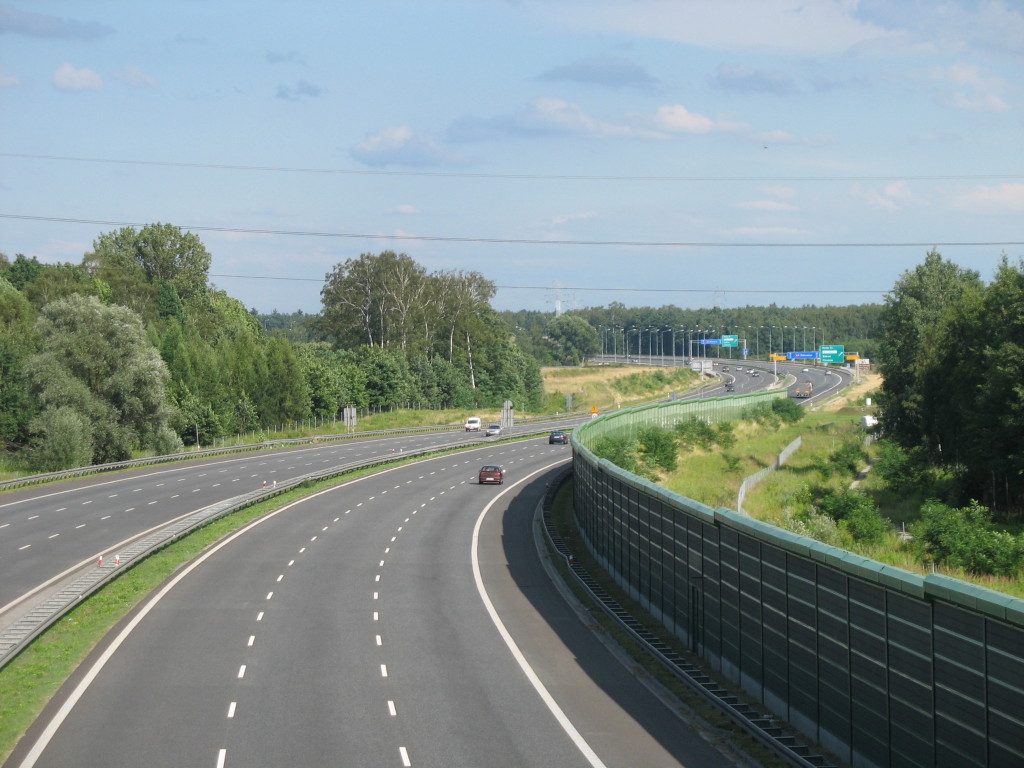 Today a car hit a bus traveling on Lubicz Street, thus injuring 3 people. The driver of the car attempted to cut the bus off, when he expectantly hit the bus. Both of the drivers were sober and those injured did not sustain serious injuries. Trams traveling through Rakowicka Street were stopped for a short time before restarting again around 5:00 pm. [Radio Krakow]

A4: will not shut down for WYD

A debate over the past weeks has been over what to do with the A4 highway between Krakow and Katowice for World Youth Day. Representatives for the highway now say that they have to deny a request from the WYD organizers to shut down the highway for the event. This conflict has led to debate over the main site of the event, which now has two alternating locations: Błonia or Balice. The office decision on the location will most likely be announced on May 15. [Radio Krakow]

Pay your taxes, get cheaper tickets

The city is urging those living in Krakow who pay their taxes in a different city by offering them cheaper public transport. In May the city plans to roll out the “Krakowskiej Karty Mieszkańca” (Krakow Resident Card) for taxpayers in the city, offering lower ticket prices. They hope that this new move will motivate those who work and study in Krakow to pay taxes to the city. [Love Krakow]