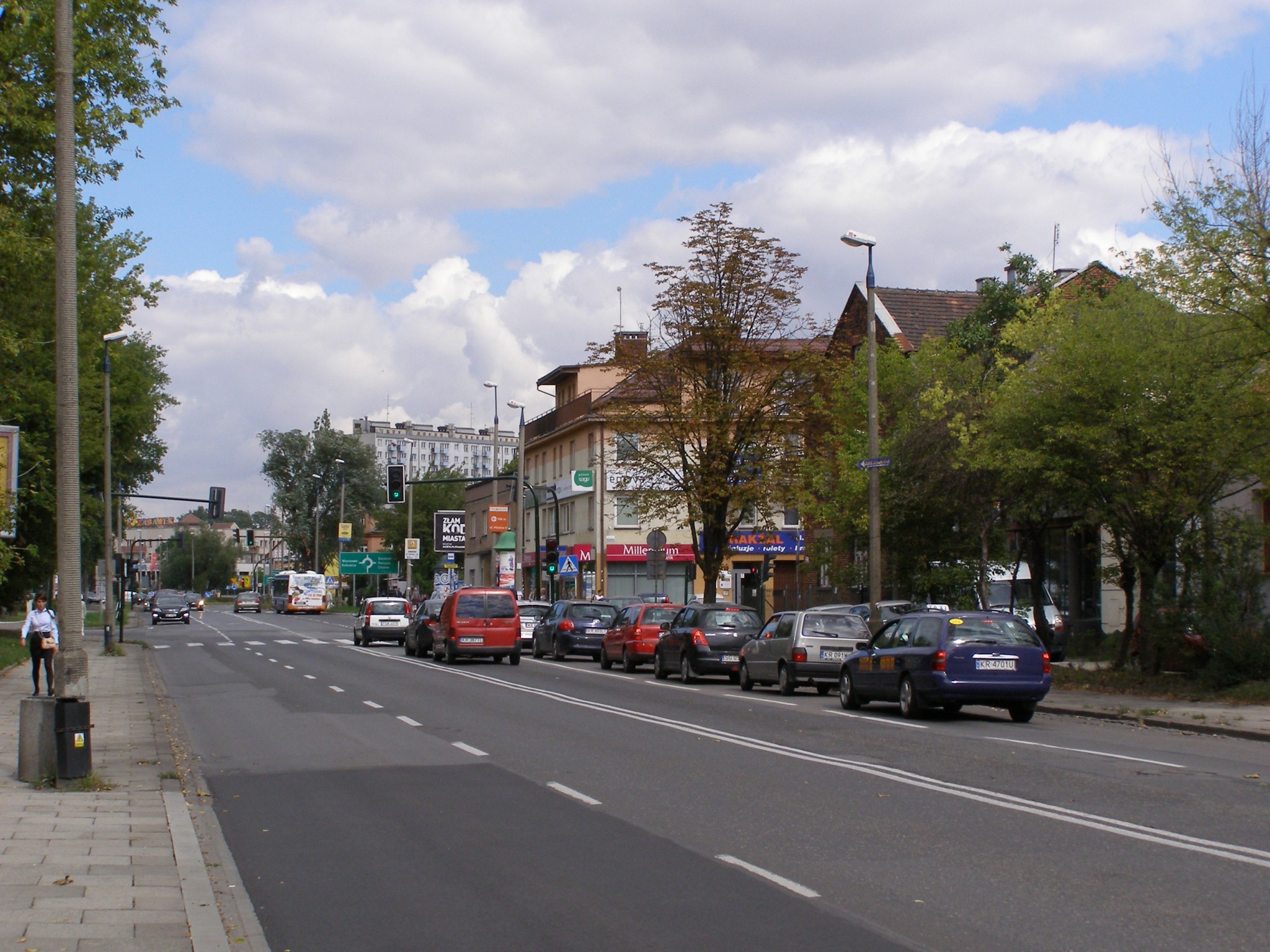 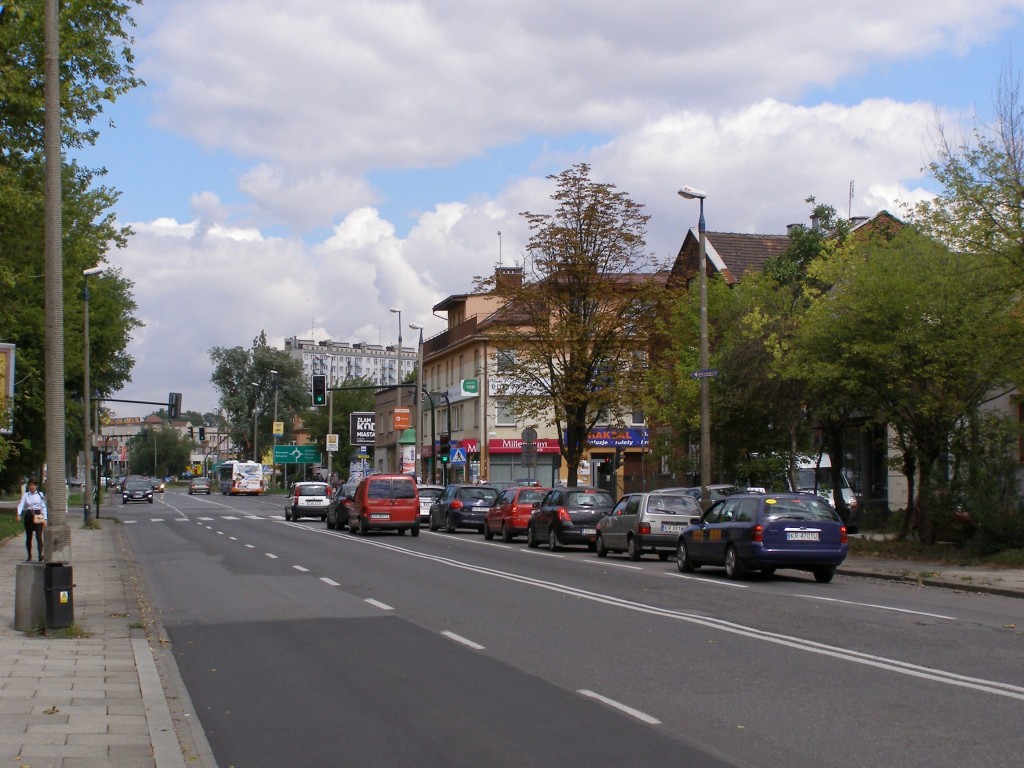 CC TV system for WYD, but not after

Today it was announced that during the upcoming World Youth Day a new modern CC mentoring system would be used as a security measure for pilgrims. However, after the event the city plans of removing most of the system. Their new plans for the system after the July event will be to observe lights at intersections. Last year the city voted for the city to expand its surveillance systems, however no word for a long term system has been announced as of yet. [Onet]

Today at around 9:00 pm a fatal accident took place on Pilotów Street. The accident took place when a motorcyclist was hit by a car when its 82 year old driver attempted to cut him off. The driver of the motorcycle died, while his brother who was his passenger was taken to the hospital with major injuries. Pilotów was blocked following the accident. [Love Krakow]

The city is considering works to modernize train lines from Dworzec Towarowy to Kraków Główny and Płaszów to Podłęża. The project will create major changes especially in the Grzegórzki and Kazimierz areas. Preparations will however take many months, and if all goes well a decision will be announced at the end of the year. [Love Krakow]