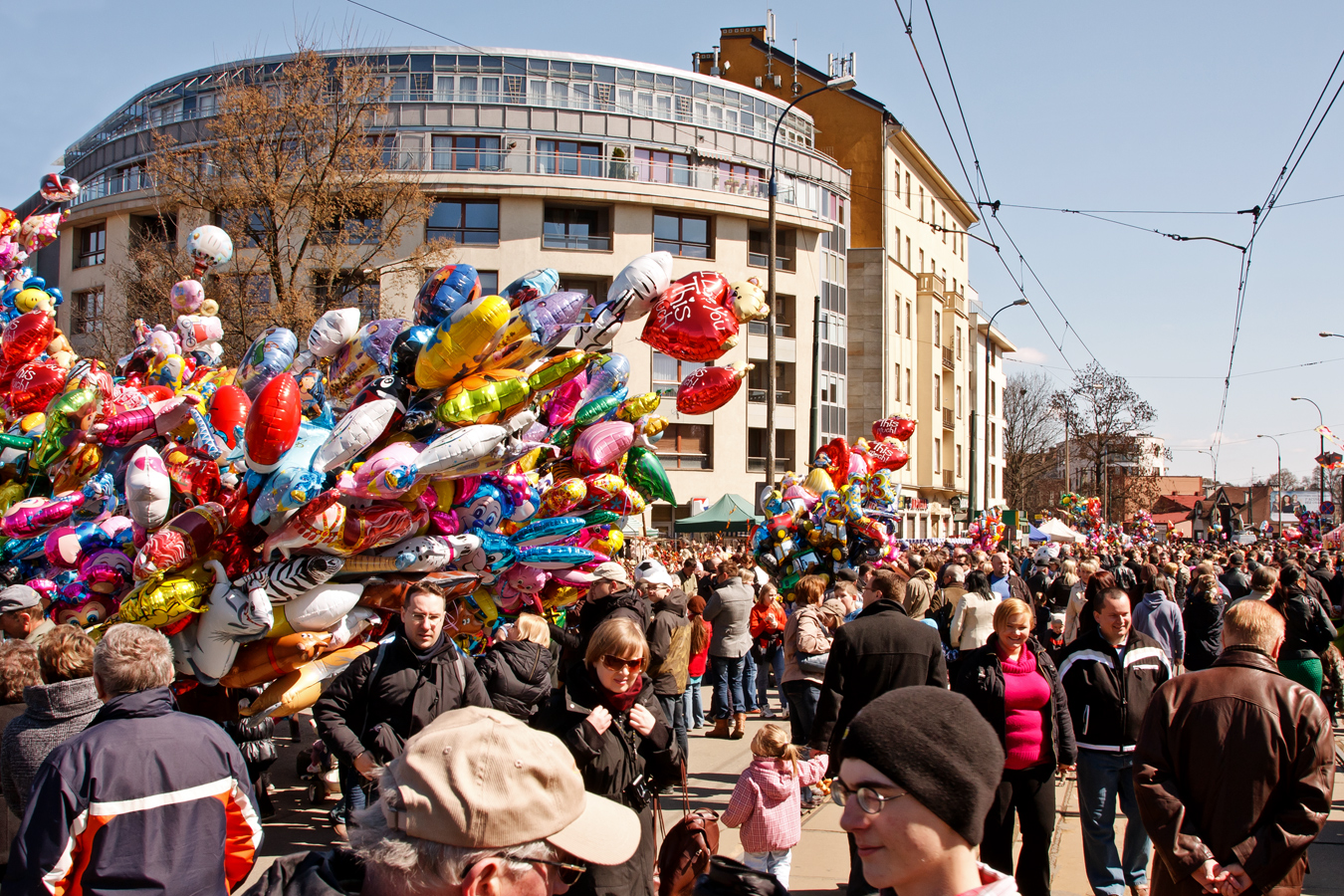 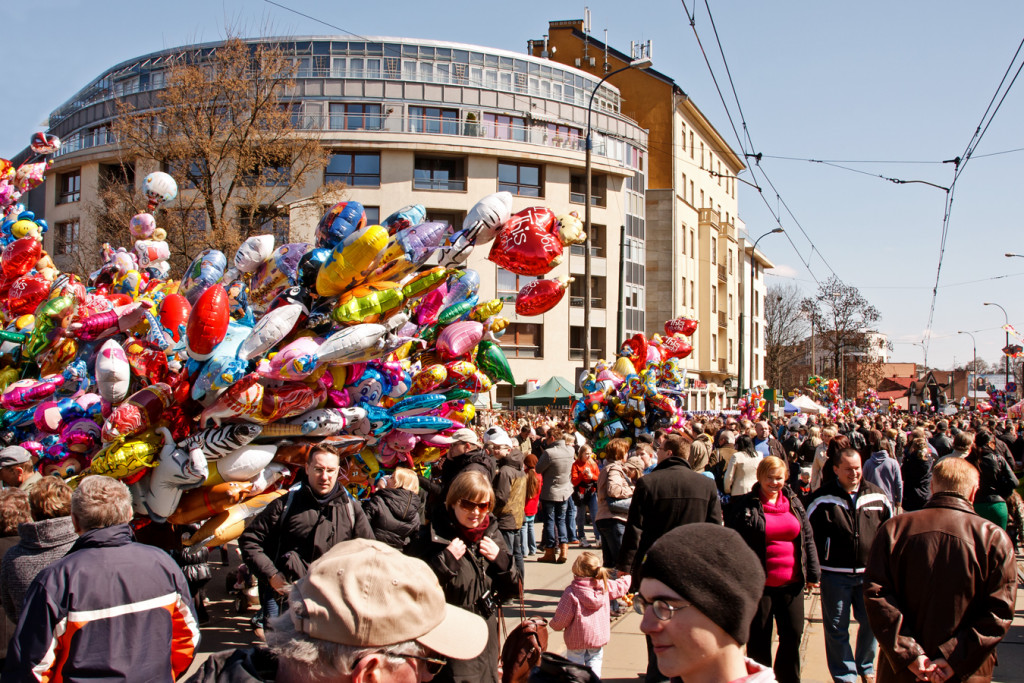 Polish poet to be honored

The Polish poet Ryszard Krynicki will be honored in Oświęcim’s ‘Writer’s Alley’ (original: Alei Pisarzy). Krynicki’s parents were deported to a Nazi labor camp during the Second World War. Later on he became part of a prominent group of poets in Poland and was the co-editor of the first independent literary magazine during communism, Zapis. The writer will be honored on April 29th. [Onet]

Today crowds of Cracovians took part in the annual Emaus, a local Easter Market that takes place on Salwator. The market took place near the church in Salwator, where people can buy cotton candy, gingerbread, and traditional Jewish toys and balloons. The tradition of the Emaus market has ties to the middle ages when during Easter Monday a procession would walk from Krakow to Zwierzyniec. [Love Krakow]

Meanwhile in Wieliczka another local tradition took place called Siuda Baba. Siuda Baba is a traditional Polish folk custom where a man dresses up as a woman with soot on their face. The man typically wears garments that are torn and raw. A group accompanying the Suida Baba collect donations while people smear more soot on the man’s face, as an act of banishing winter. While the tradition is mostly practiced in villages now, it takes place every year in Wieliczka. [Radio Krakow]