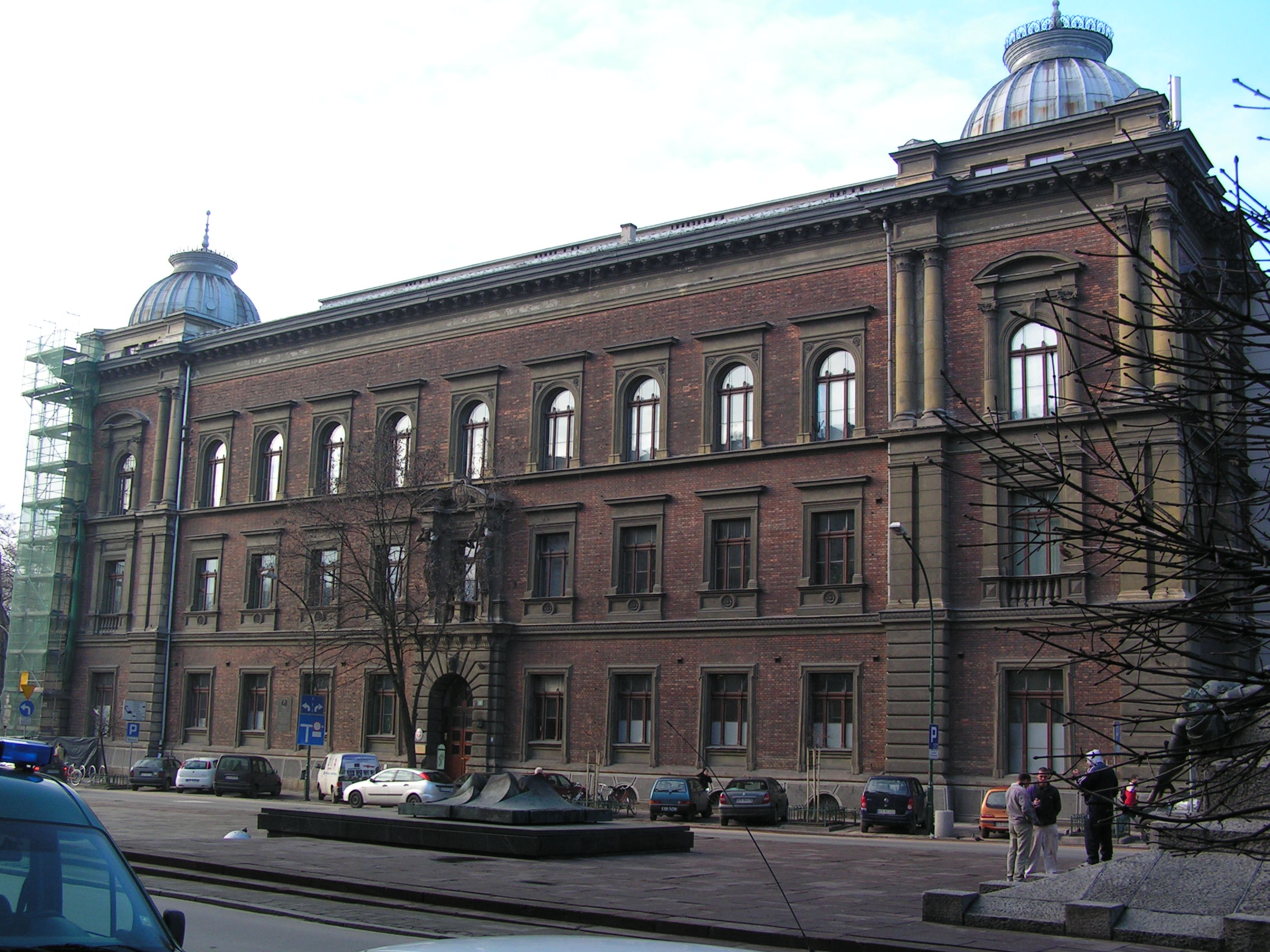 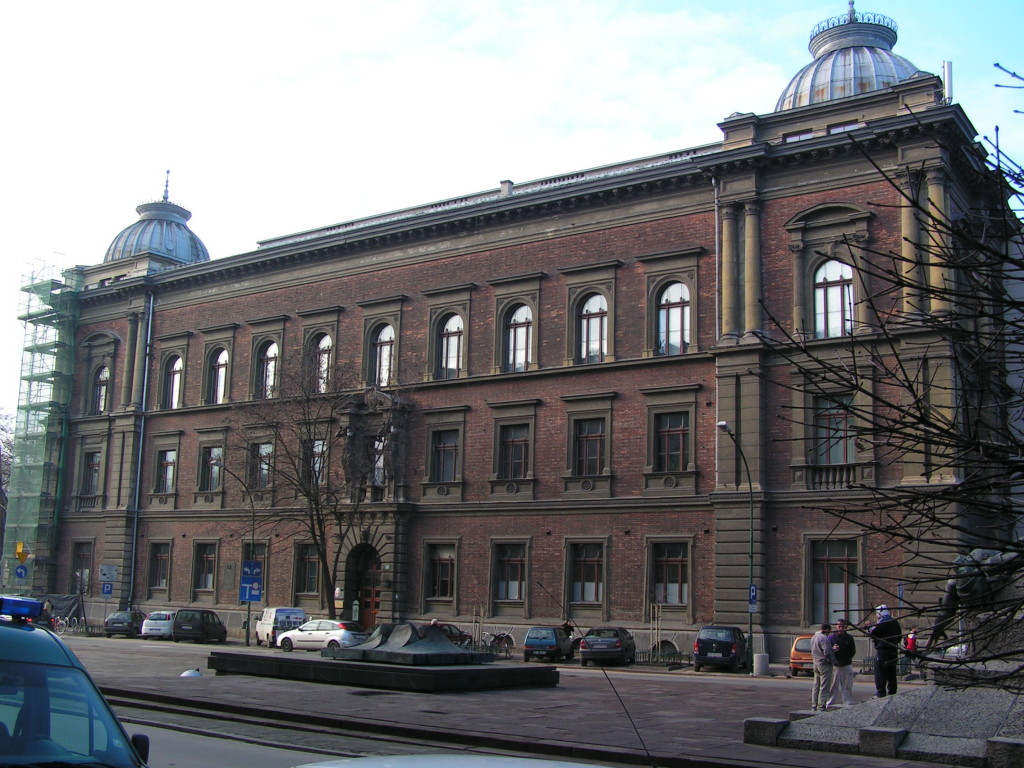 Around 3:00 pm yesterday two homes caught on fire. The fire broke out on Ciechocińskiej Street, leading to the homes evacuation. 12 fire fighters put out the fire, where no one was injured. [Gazeta Krakowska]

ZIKiT is preparing to build an 8 km long foot bridge along the following streets: Wielicka, Kamieński and Konopnicki. It is planned to lead to a joint bike lane near Ludwinów. The city plans on combining the two projects, the bike lane and footbridge, by June 15th. [Love Krakow]

One of Krakow’s own students from the Academy of Fine Arts has made it to the final of the Sony World Photography Awards. Adam Żądło’s picture entitled “Pasterze” focuses on wilderness and technology, which can be viewed here. Żądło plans to attend the award ceremony in London with his professor in April.  [Wyborcza]