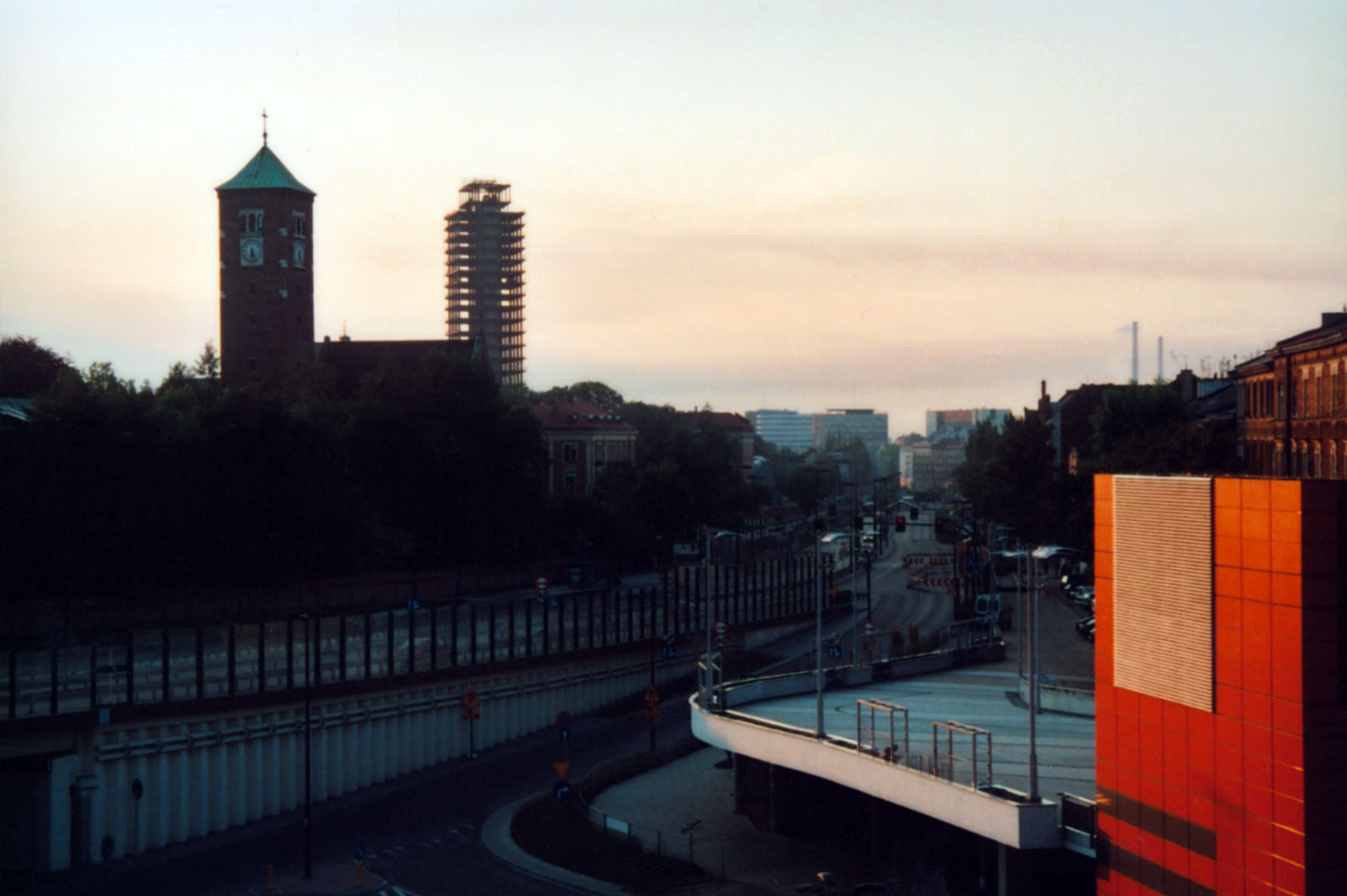 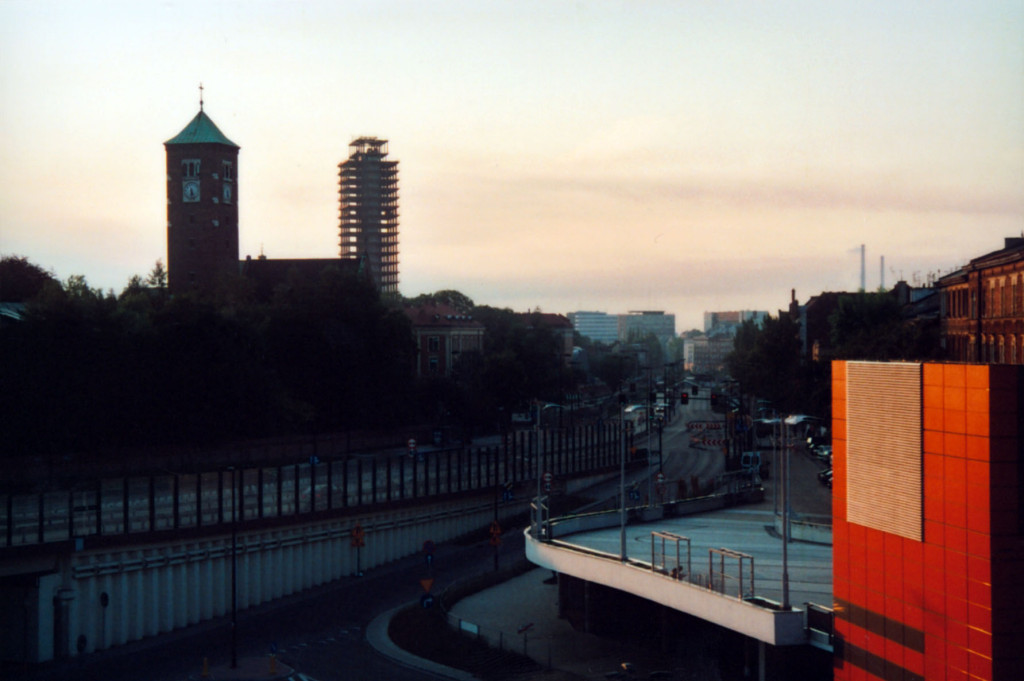 Skeletor to get its resurrection

Next week marks the start of construction over the new “Skeletor” building. The resurrection of the long standing building is planned to conclude during the second half of 2017. The new “Unity Tower” is planned to host offices as well as a new hotel. Those interested can already reserve spots in the building. [Onet]

Shortly after the Easter holidays the city plans on reinstalling the lighting fixtures near the Wisła river bank. The project is planned to last till April 28th, and will cost the city an estimated 1.9 million PLN. The main locations the project will focus on will be on the Kurlandzki Boulevard and the Kotlarski Boulevard. [Onet]

During the first half of August the city will start the III stage of their project to redo the area surrounding Planty. The cross-roads with Basztowa Street and Lubicz Street up till Piłsudskiego Street will become one way and public transport on these streets will be halted. [Love Krakow]

Decree overturned, but no change

The Regional Administrative Court has ruled to overturn the city’s president’s decree to introduce a fee of 25% for those changing the use of a property. This would for example effect developers who would purchase rural area but want to turn it into a residential area. However, even though this decree has been over turned the city and the treasury can still take a similar due to an existing law. [Love Krakow]