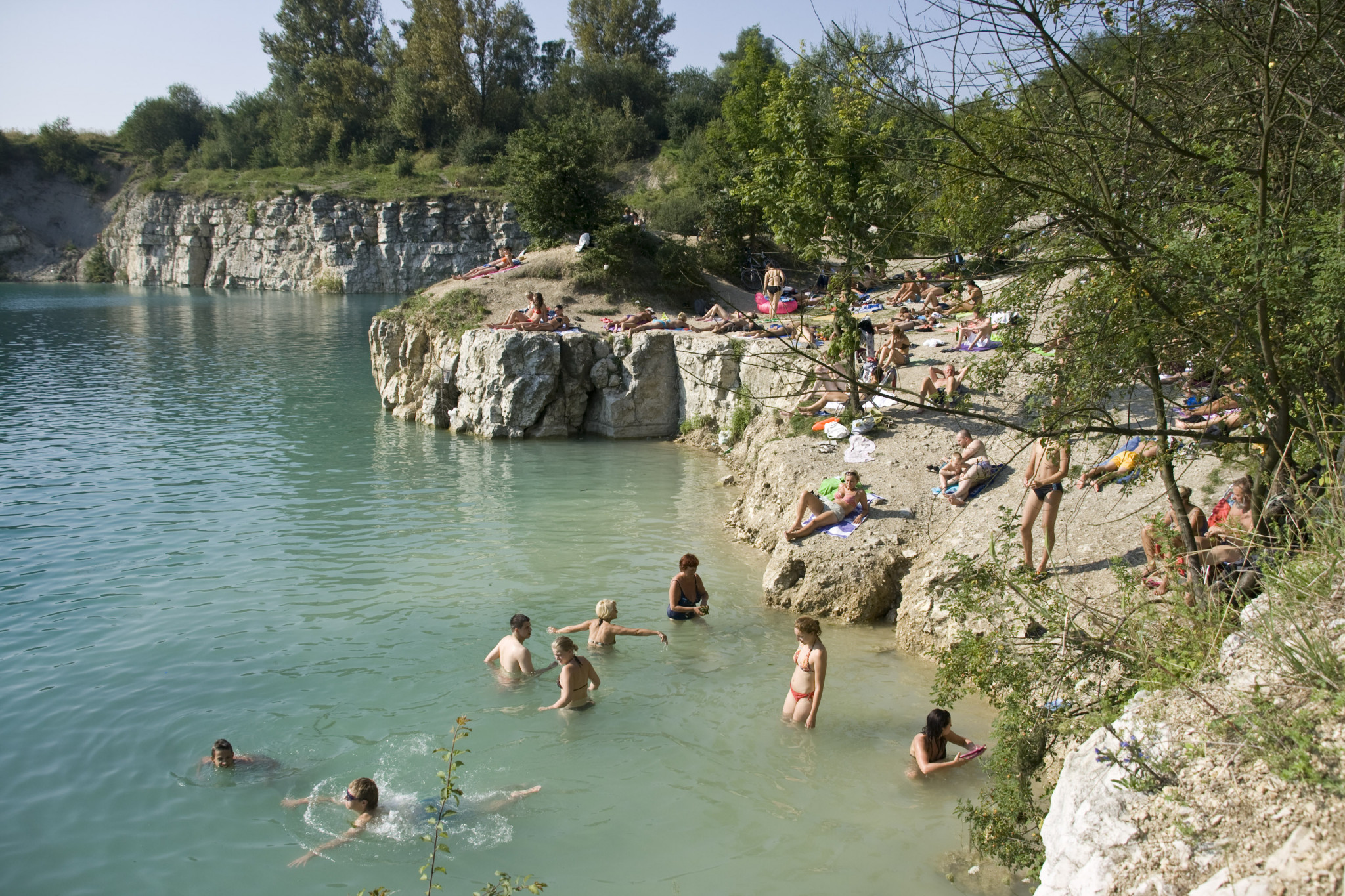 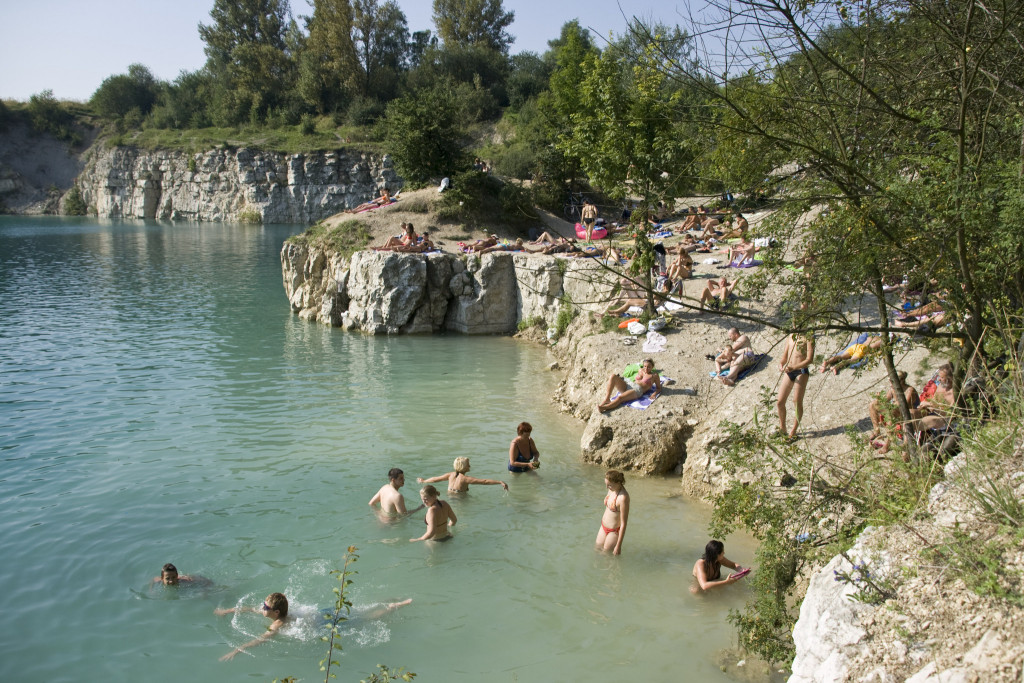 Various online outlets are reporting on the possibility of the upcoming World Youth Day getting canceled, which comes after the terrorist attacks in Belgium this week. Prime minister Szydło called a meeting with security forces on Tuesday while president Duda met with the head of the Special Forces. However, most of this debate is taking place online, with no official response concerning WYD security after the Brussels attacks. [Love Krakow, TVN24]

The Lesser Poland division of the Committee for the Defense of Democracy (KOD) filed a letter appealing for a meeting with president Duda. KOD hope that if allowed a meeting they would discuss the state of the country along with the role of the president. This new step is part of their demonstration that took place on March 13th on the Main Square, where the group collected signatures of residents, which was attached to the letter. [Onet]

After a long series of meetings with developers the city still does not own Zakrzówek, a lake in Krakow. Councillors have agreed to spend over 23 million PLN and even hand over land near Św. Jacka Street, however no formal agreement has been signed as of yet legally allowing city ownership over the lake. This leaves a large question mark over the one of the larger Citizen’s Budget projects, which was to use the lake to create a safe new bath for locals. [Love Krakow]