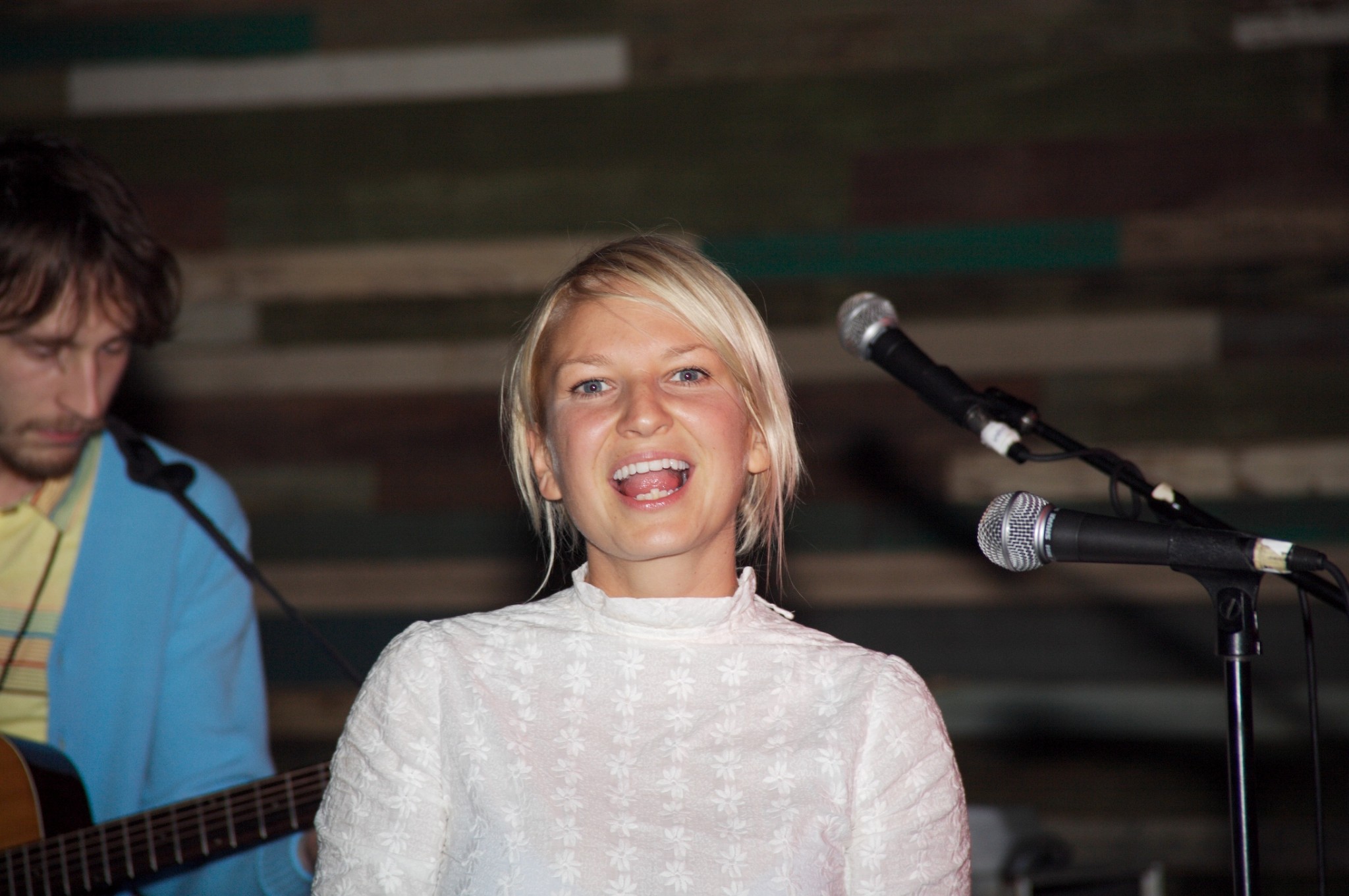 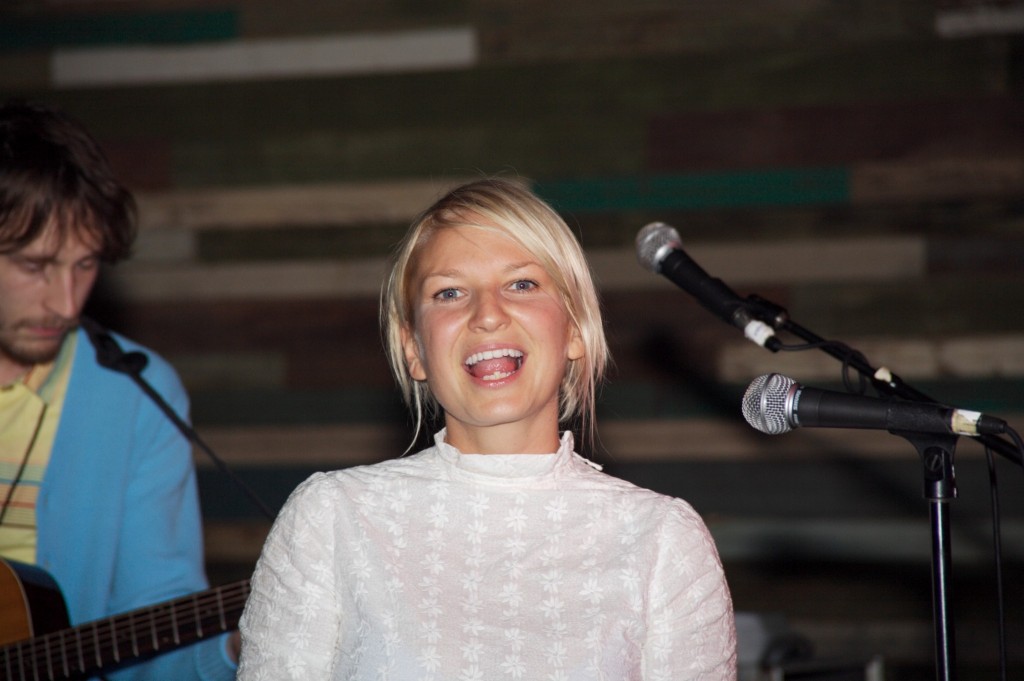 The Krakow Live Festival is back from 19-20 August in Krakow (Czyżyny). The festival has just announced its lineup, which features Sia and Massive Attack as headliners. Other performers include Cage The Elephant as well as The Neighborhood, and many more. This will be Sia’s first show in Poland. To view the full line up check the festival’s website. [TVN24]

A group of five people who had taken out bank loans based off of fake documents were arrested by Krakow police. Three members of the group were caught in the middle of the act at a bank trying to take out a loan for 43 thousand PLN. The other two members of the group were caught in an apartment. During a search of the apartment, fake documents were found on their laptop, showing fabricated employment contracts and pay slips. The police suspect that the group had taken out hundreds of thousands of złoty in fraudulent loans. [Love Krakow]

A man was arrested in Sucha Beskidzka after impersonating a doctor. The man took on the role at a local hospital where he talked to patients, all the while robbing them. One woman grew suspicious of the man and when he started to steal personal items of other patients she tried to call help. The police arrived and it was soon revealed that the man in question was a 46-year old male who had recently left prison and was homeless. [Onet]