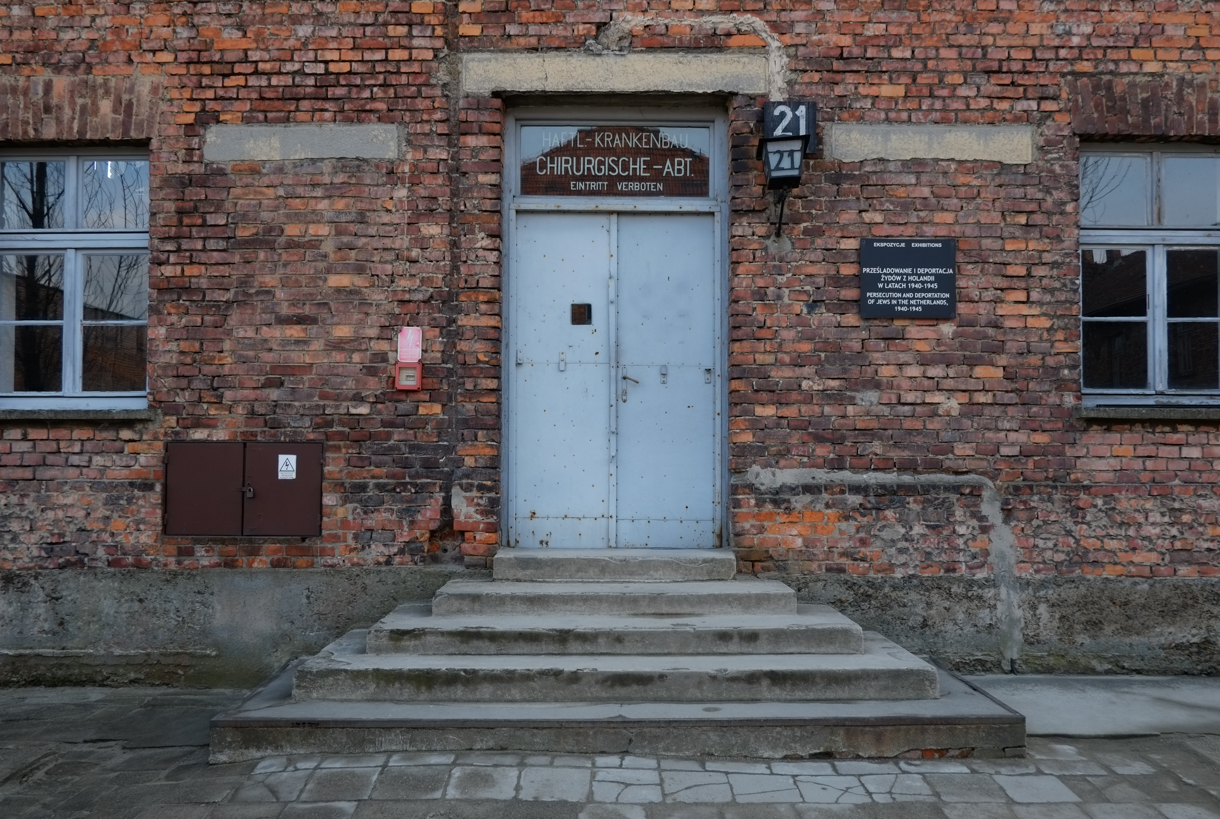 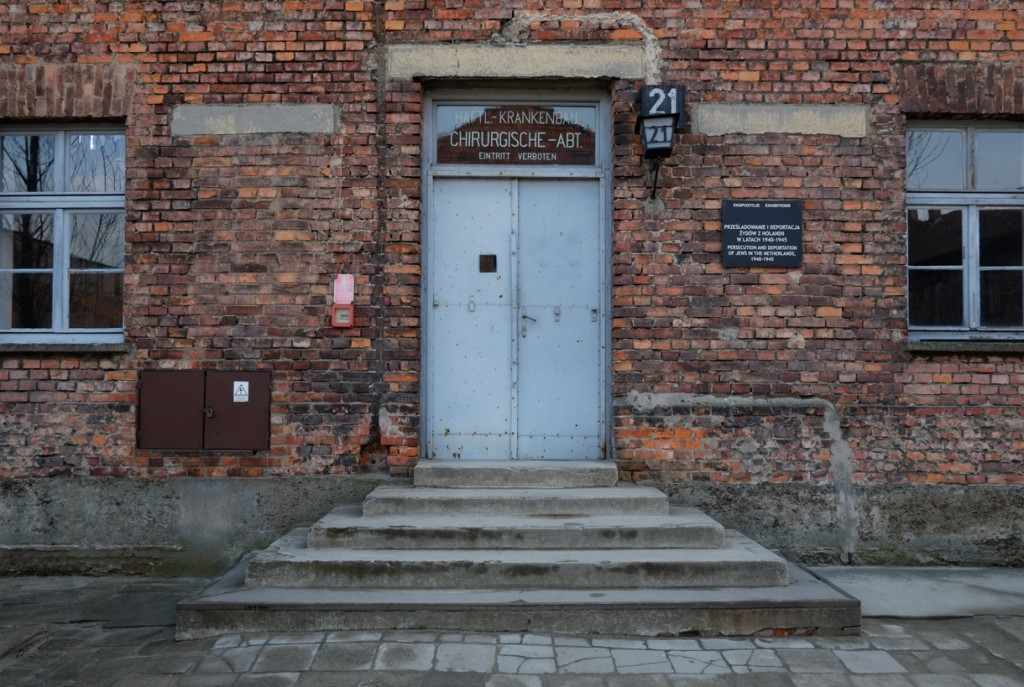 The Krakow courts have found two 17-year old English boys guilty of attempting to steal artifacts from the Auschwitz Museum during a tour. The items in question were a piece of a men’s razor, a piece of glass, and a few buttons from the display. The defense for the boys filed an appeal on grounds that the boys did not know they were taking goods of significant cultural importance. [TVN24]

During a meeting with the Caitas Krakow Archdiocese prime minister Szydło announced plans for a bill to reduce food waste, all the while helping those in need. The bill will help companies pass on the food that does not sell to those in need and institutions. [Love Krakow]

This weekend cars in Warszaw traveling for Uber were attacked when opposers of the company’s presence in the city threw an oily substance at them. In Krakow some are fighting against the company, however some suspect that similar attacks will hit Krakow soon. [Love Krakow]