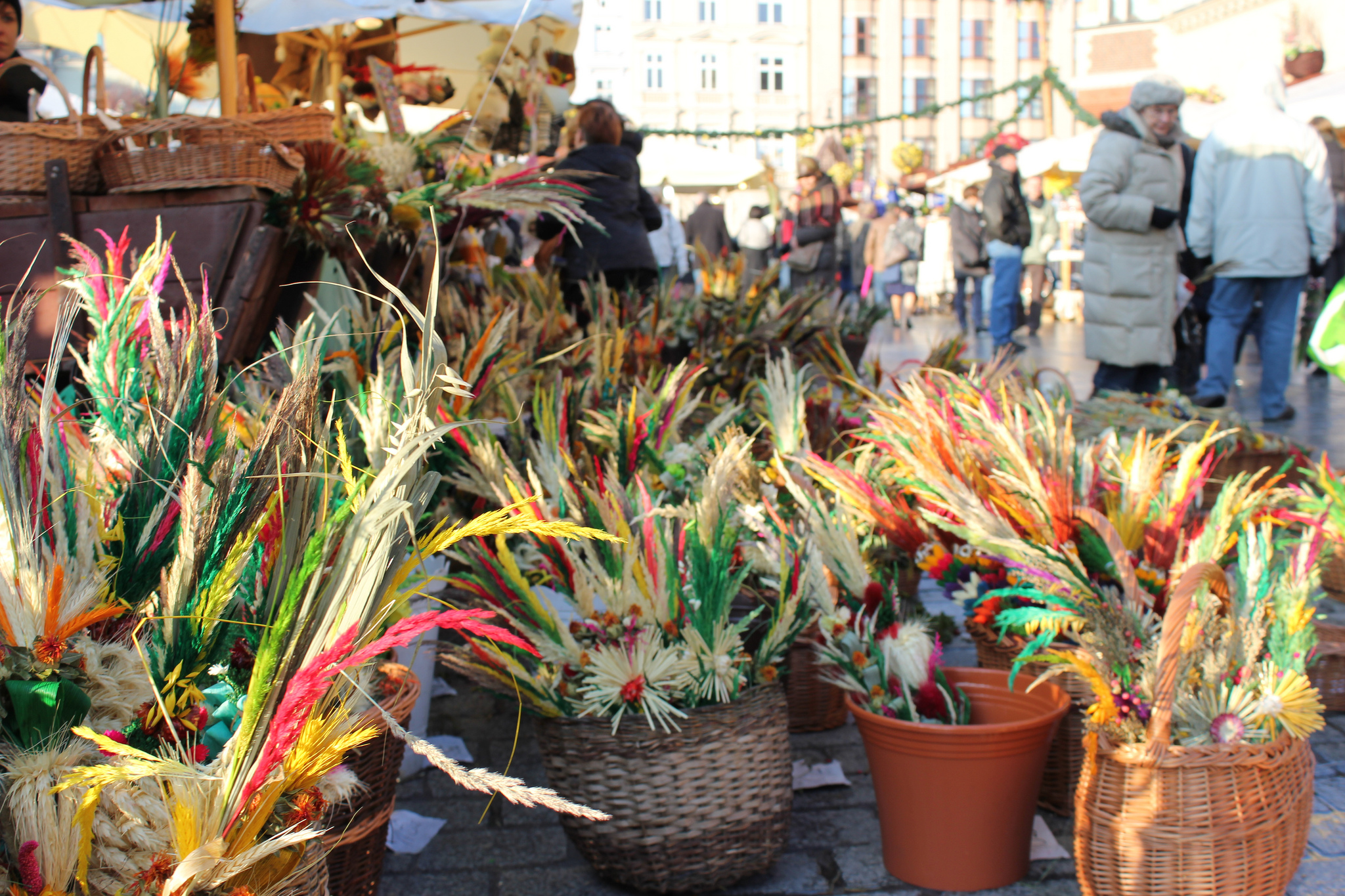 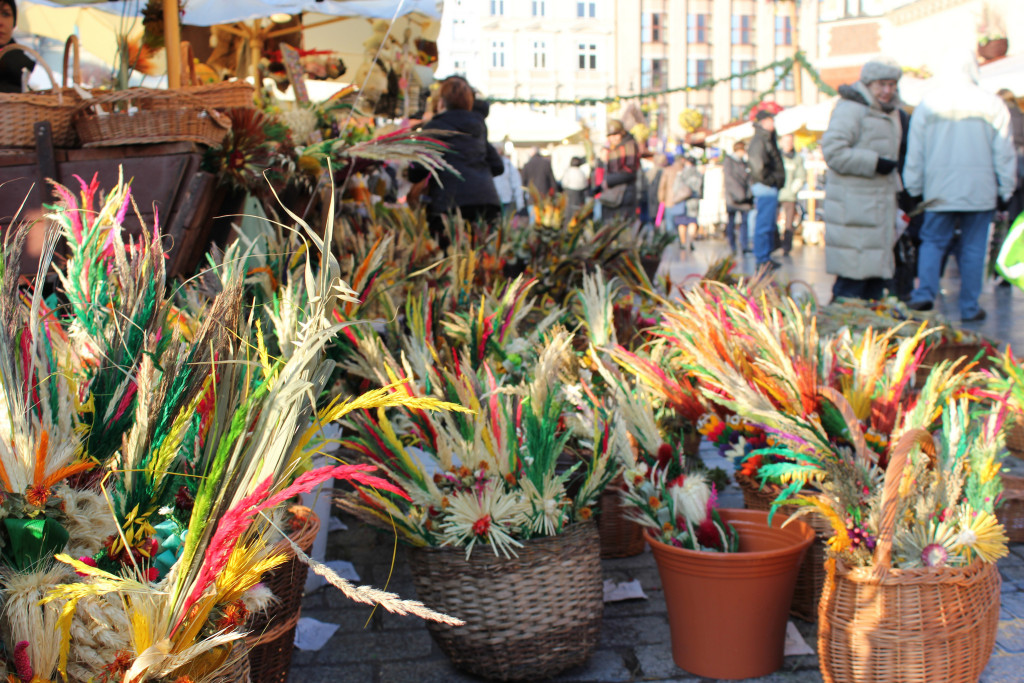 Leader of political party “Mordern” started a round of visits around major Polish cities today, kicking off from Krakow. “Let’s talk about a better Poland ” – is the headline for these meetings. The party’s leader, Ryszard Petru, gave a speech of the same topic in the parliament on March 6 leading up to the series of meetings. The part plans to visit seven cities, the upcoming cities after Krakow being Wrocław, Katowice, Gdańsk, Poznań, Łódź i Warszawa. [Radio Krakow]

A4 highway: free during WYD?

Negotiations with Stalexport who run the A4 highway to keep the tollbooths open for the arrival of Pope Francis are underway. Reports indicate that Stalexport has not given the organisators of the the July a definitive answer yet on the proposal. The manager of the A4 motorway admits that it will be difficult to keep all the cars during the World Youth Days. Overall, almost every weekend at the gates near Balice airport you can find a several kilometer long traffic jam, adding to that about 25,000 coaches, which are currently estimated for the event. Stalexport is currently ready to make concessions. The company’s representatives are currently waiting for detailed instructions from the minister. [Onet]

Starting Friday the annual Easter Fair opened on the Main Market. In habitants and tourist of the city can see up to 60 different booths exhibiting the food and traditions of Poland, as well as Lithuania, Hungry, Ukraine and Great Britain. The fair is planned to last till March 28. [Love Krakow]