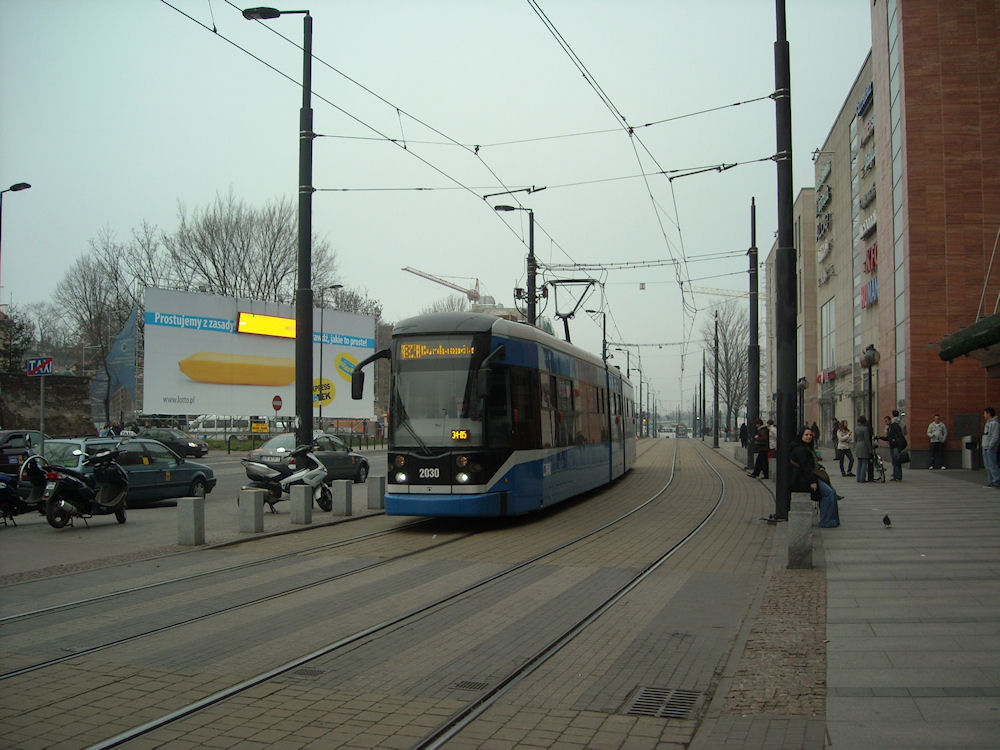 Very soon a new office complex will pop in the center. News of a new office building on Pawia Street was announced the Skanska after getting the green light from local government. The project however has caused controversy with local councilors who in 2014 had ordered officials to prepare a development plan that details had to determine upcoming projects. The plan was never published however and may be ready by next year. [Onet]

Representatives of the company Budimex met on Friday with residents protesting against the planned felling of trees in Czyżyny  They promised to reduce the number of removed trees from 51 to 40 with some of them to be replanted elsewhere. At the moment however, they are waiting for the opinion of the lawyers of the company. [Love Krakow]

Earlier today the traffic on Pokoju Al. towards Wzgórz Krzesławickich back to back. The reason for this was a broken down tram after someone had thrown a rock at tram line 1. The accident took place near 3:00 pm when the rock broke a window, injuring one of the tram’s passengers. The tram was soon after back and running. [Love Krakow]

Girl in hospital after driver negligence

Today near the district Przemysl  a 15 -year-old fell out of a bus. The accident occurred when the bus was approaching the stop, but had not fully stopped when the doors had opened. The girl suffered a head injury and was taken to the hospital. While the police are still investigating the accident, they can confirm that the drive was sober. [TVN24]