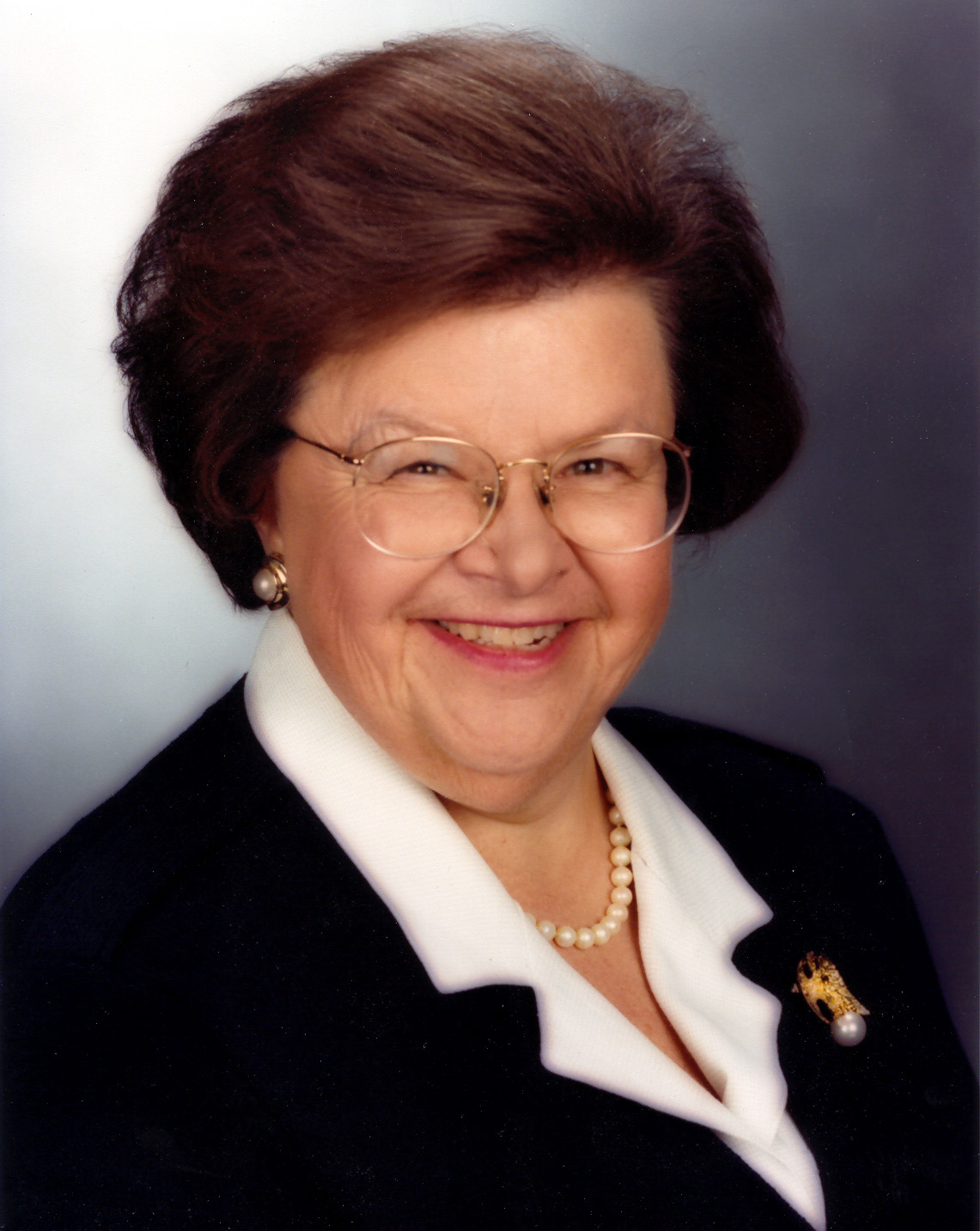 Duda to meet with US Senators

This Saturday, Polish President Andrzej Duda will meet with several US Senators in Krakow. According to his international affairs adviser Krzysztof Szczerski, the main topics will be security, particularly NATO, and US-Polish relations. It is uncertain whether or not the agenda will also include recent government actions which have drawn the ire of the international community, such as reneging on an agreement to accept refugees and making controversial changes to the constitutional court. [Onet]

The city is making efforts to solve the massive construction-related traffic jams which have frustrated drivers this week in the southern part of Krakow. For the most part, they aim to encourage use of public transport, for example by means of creating a bus lane on ul. Kamieńskiego, providing parking for people who want to switch to public transport, and using longer trams on the crowded no. 13 line which goes through the area. Officials also encourage people to use bicycles if possible. [Radio Krakow]

Krakow city councilors have voted to allocate, in total, 850,000 to improving green space in the center of Krakow in preparation for the influx of travelers during World Youth Day in July. The biggest focus will be planting shrubs and ornamental plants around some of the busiest streets. As a consequence, though, they will use funds originally intended to develop Park Bednarskiego and Wzgórze Lasoty, delaying these projects until 2017. [Gazeta Wyborcza]