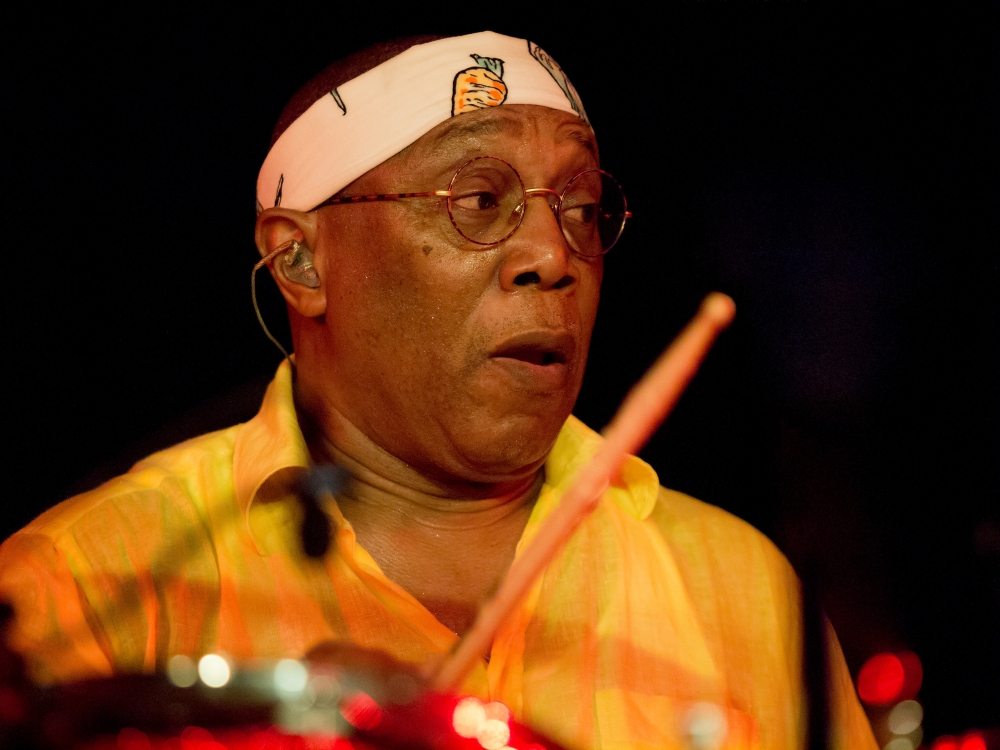 This Gydnia band stole the show opening for Anathema guitarist Daniel Cavanaugh last November at Rotunda – no easy feat considering that most of the audience had never heard them before, AND they were playing in a stripped down, mostly unplugged format. This time they will be at full band strength, and if you have any love for the Gothic/Darkwave sounds of classic artists like Dead Can Dance, This Mortal Coil, or Cocteau Twins, you absolutely need to be there.

Luna Bystrzanowska has a voice that is a rare kind of versatile instrument capable of combining angelic harmonies, tortured emotion, and the odd bit of dissonance and synthesizing it into something completely original – often in the same song. Even when the music reflects a depiction of chaos, it is balanced with a delicate and fragile beauty. Their album, Take A Pill, was second only to Riverside’s Love, Fear and the Time Machine on my Best Of Poland 2015 list.

Right down the road from Gydnia, from the resort town of Sopot, comes Nightrun87, a one-man synthpop act that would have sounded right at home in those days when chirpy electronic bleeps and cheap drum machine noises were the stuff of pop music. It should provide a lighter counterbalance to the evening.

Poland holds a special place in the hearts of most American jazz musicians, and this legendary drummer – one of the architects of the golden age of fusion – is no exception. His 1973 album Spectrum is an all-time classic (of both jazz and and rock as it introduced the world to the late lamented guitar god Tommy Bolin) and Cobham celebrated the 40th anniversary of that landmark a few years ago with a tour performing the entire record. He’s still including classics like “Stratus” in shows with his current quintet – a combination of Brits and Frenchmen, with two keyboardists in addition to guitar, bass and drums. His recent material adds influences from that nebulous genre called World Music (which is lazy shorthand for ‘anything not Western’) to his usual repertoire. But the one constant in his music, of which there can never be any doubt, is that the musicians will be fantastic.

PIOTR ROGUCKI is best known as the lead vocalist for popular Polish hard rock/alternative band Coma, but this tour in support of his third solo outing, J.P. Śliwa, is something very different indeed. The album, and the show, is a musical and multimedia exploration of a play Rogucki wrote about changes in the character of Poland since John Paul II and how his legacy informs, and is often at odds with, modern culture.

The music is equally ambitious, utilizing avant-garde electronica and unusual song structures, with lyrics occasionally bouncing between English and Polish. The album has already hit the top spot on the Polish charts, despite its uniqueness. It promises to be a theatrical evening.

Lublin’s Urszula Kasprzak (usually known as just URSZULA) has been making pop records for over 30 years, and has 15 albums WITHOUT counting greatest hits compilations (of which there are many.) If you’ve spent any time listening to Polish radio, you’ve definitely heard a bunch of her songs. Her music runs the gamut from Pat Benatar-type rockers to big voice ballads, and this tour is celebrating the 20th Anniversary of her album Biała Droga (as well as promising the greatest hits) so it’s a chance to hear a classic Polish pop album of the 1990’s performed live.

A wide variety of some old and new names in Polish music will be sharing the stage (though probably not together) on Saturday night for this fest, and by ‘wide variety’, I mean… Festivals make for some odd bedfellows.

HAPPYSAD are a kind of alternative pop-punk band that have been around for the better part of two decades, and have an extensive catalogue, including several live DVDS.

ENEJ are probably best known as the crazy Slavic folk-punk band that back singer Donatan on a few of her hits about…um, being a drunken Slavic sex goddess. But they’re quite great on their own – kind of a Polish Pogues. I’ll wager that the night will belong to them, regardless of whether Donatan shows up.

LUXTORPEDA are a kind of stoner rock project formed by members of legendary Polish metal outfits Turbo and Acid Drinkers, among others. And they’re very good, although a bit of an odd addition to an already odd bill.

ORGANEK have a sort of American blues-Queens of the Stone Age vibe whilst OCN and GLASS BALLERINA have a bit more of a typical commercial alternative sound. And…well, you get the idea.

I love that. It’s that lack of musical prejudice from the Polish audience that make a show like this possible. There’s nothing earth-shattering going on amongst these bands, but it should be fun…