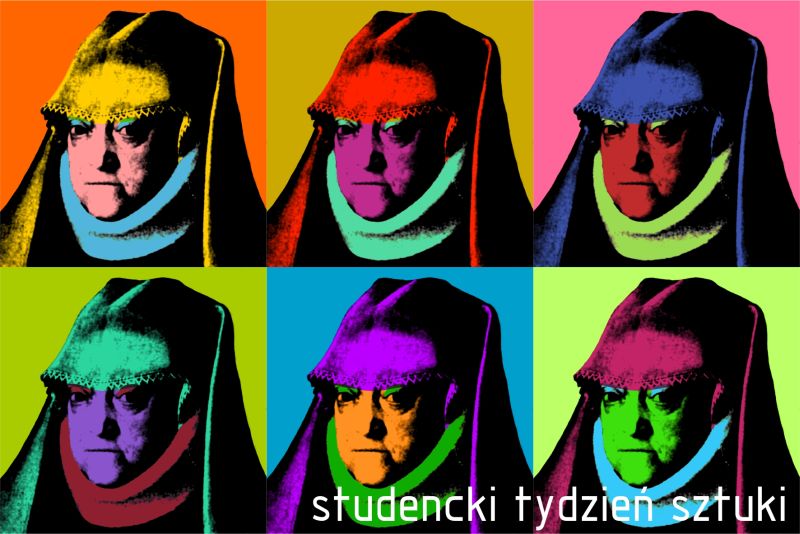 Krakow’s 12 largest museums are opening their doors for free to anyone with a student ID. Student Art Week (Studencki Tydzień Sztuki), in its third year now, began today and runs through March 20th. . It aims to promote greater student involvement in the local museum scene with a special program of events. You can find the full program (in Polish) under “Muzea” here. [Nasze Miasto]

Portions of the Main Market Square in the center of Krakow were blocked off today as surface renovation began between ul. Szczepańska and Św. Anny. The 280,000-zł project, which also includes work around the base of St. Mary’s Basilica, is the first in ten years. City officials hope to complete the project by the end of May, before World Youth Day in July. [Gazeta Krakowska]

The Okrąglak (Rotunda) in the center of Plac Nowy is best known as a popular hub Kazimierz to get zapiekanki daily and late into the night. Yet its history stretches back to the year 1900, and it has served various purposes in its time, including as a location for kosher slaughter by the Jewish community before the Second World War. Now Spółka Kazimierz, the developer renting it from the city, wants to modernize it to include a spacious interior for people to eat and drink. Some local residents, though, have protested the plan, with a group called Przyjazny Kazimierz (Friendly Kazimierz) collecting 200 signatures against it just over the weekend. The city will decide how the historic site may be modified by the end of March. [Onet]