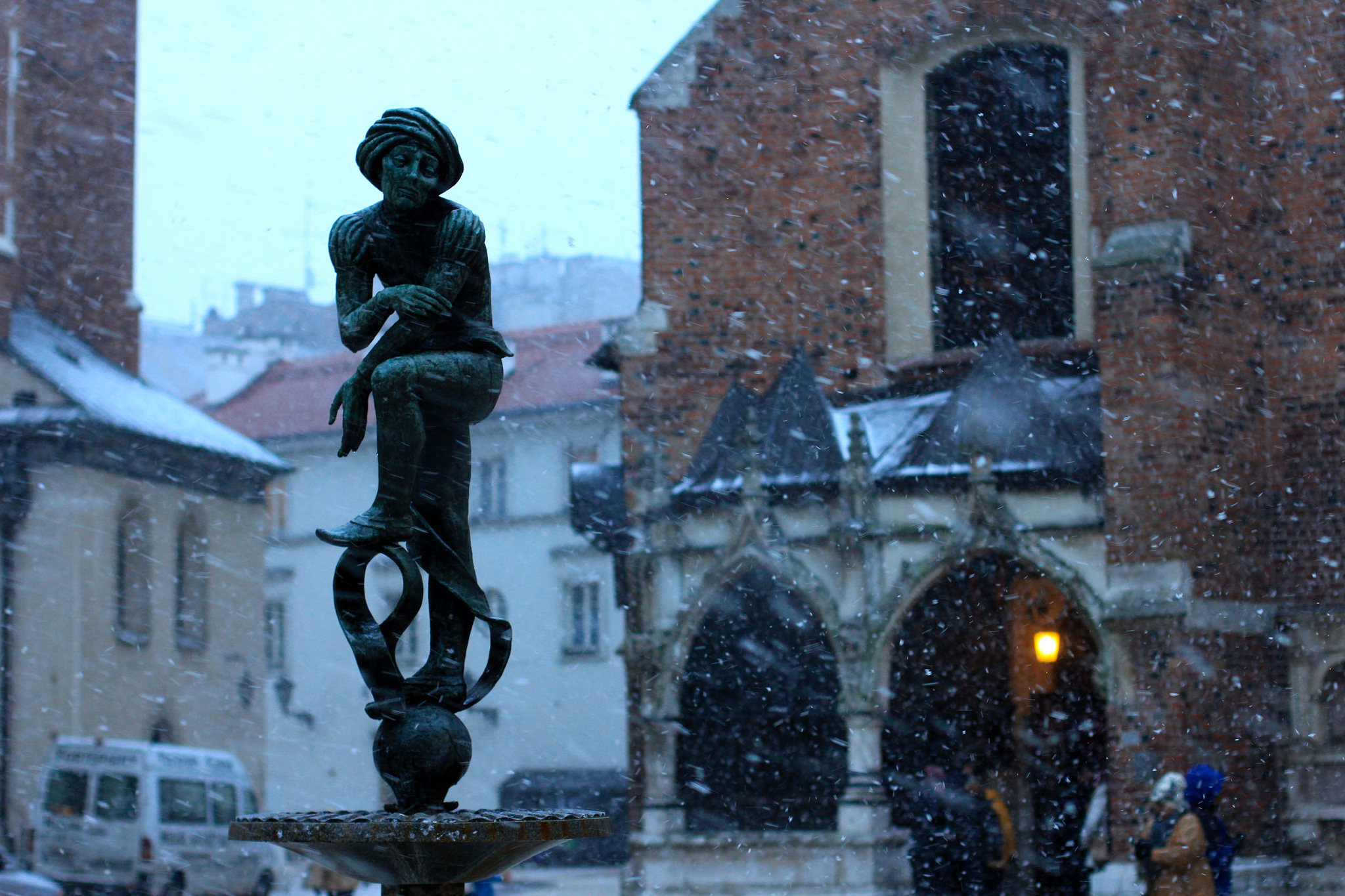 Spring may technically be next week, but Krakow can expect a wintry mix of rain and snow tonight starting in the late evening. Some areas of Lesser Poland (Małoposkie), of which Krakow is a part, may face up to 13 cm of snow, and the high temperature for this Tuesday is predicted to be only 4° C (40° F). The sun will likely return on Wednesday, with temperatures back near 9° C (49° F). As the Poles say, “W marcu jak w garncu” – “In March, as in a stew pot.” [TVN Meteo]

HEALTH: Krakow’s tap water is… some of the world’s cleanest?

In a study by the European Benchmarking Cooperation, a nonprofit devoted to studying water quality around the world, Krakow’s water ranked only behind Singapore’s in cleanliness. The research sampled 16 countries in and beyond Europe: the Netherlands, Belgium, Spain, Portugal, Polish, Italy, the USA, the UK, Germany, Russia, Norway, Singapore, Switzerland, Japan, France, and Cyprus. Robert Żurek of the city’s Water and Sewage Department credits bold new efforts in the last decade with cleaning up Krakow’s water, which is largely drawn from surrounding rivers, and says that, despite popular opinion to the contrary, it is often cleaner than bottled water. [Eska]

TRAVEL: “Dentourism” to Poland on the rise

More and more foreigners are coming to Poland to get dental service – a 20% increase over last year. Local dentist Maciej Żarow explains that, even though prices have risen in recent years, they are still lower than the West and, what’s more, the quality of the offices in many cases surpass those in London. Germans, Brits, Scandinavians and Americans make up the largest part of these “dentourists,” with Krakow leading in popularity after Warsaw. [Gazeta Wyborcza]

The local Wisła Krakow football club, which is having a miserable season at second-to-last place in the Ekstraklasa, has hired Dariusz Wdowczyk to lead the team after Croatian coach Krunoslav Jurcić resigned. In 2008, Wdowczyk confessed to bribing referees in Kielce and was given a suspended sentence of five years, a 100,000 zł fine, and a seven-year ban from coaching. Many Wisła fans are disappointed, as evidenced by the flurry of sarcastic social media comments commenting on the decision. [LoveKrakow]