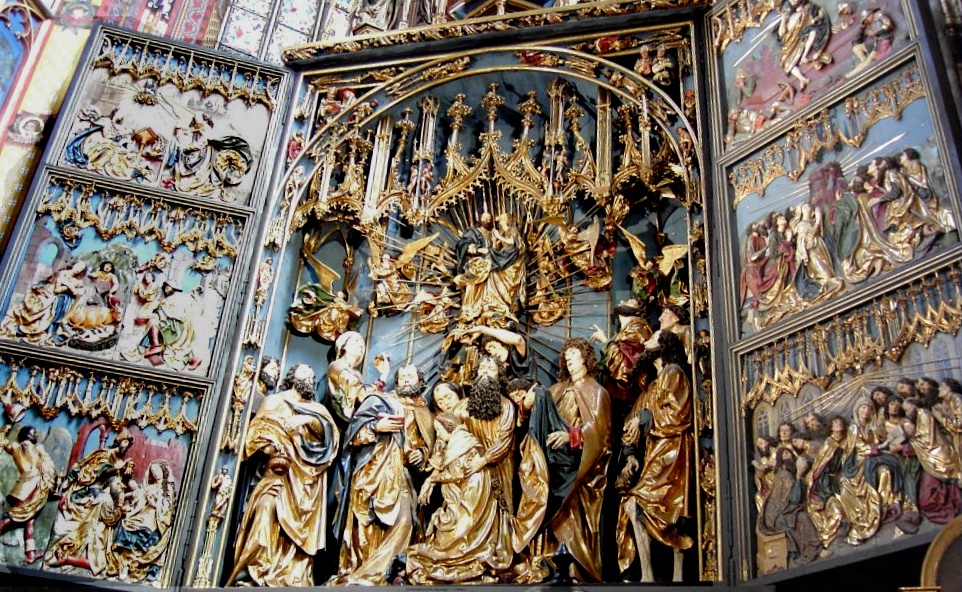 Today on Krakow’s Main Square a demonstration took place against the cutting of trees in the Białowieża Forest. The forest (locaed near Hajnówka, by the Polish border with Belarus) is one of the last immense primeval forests on the continents and is regarded as a UNESCO World Heritage Site. The protest is a direct response to Białystok’s decision to cut up to 180 thousand meters of trees on the terrain of the forest. [Gazeta Krakowska]

This year the conservation of Altarpiece of Veit Stoss in the Saint Mary’s Basilica was one of 207 projects financed by the SKOZK, responsible for the renewal of monuments in Krakow. This year it’s estimated that they’ll dedicate a sum of over 30 million PLN towards improving Krakow’s best and beloved sights. The biggest financing went to the Saint Mary’s Basilica, a sum of 2 million PLN. [Radio Krakow]

Starting this week passengers of Krakow’s public transport can now view real time updates on the ETA of their mode of transport via their phone or computer. Similar to the information displayed on LED signs on most bus or tram stops in the city, Krakow’s public transport provider, ZIKit, has now put up QR codes near most stops that will redirect passengers’ devices to a page to track the real time status of their transport. ZIKit hopes that with the growing popularity of the project, they will be able to improve the design and function of the service. [Love Krakow]