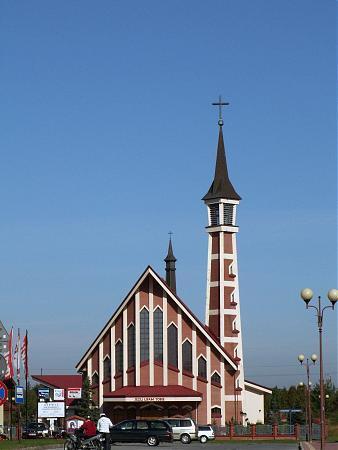 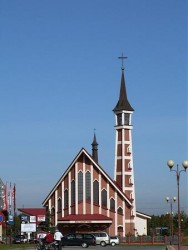 Starting Saturday drivers traveling through the cross at al. Powstańców Śląskich and Wielicka will face new conditions. The road will now be limited to one lane; new lighting will be used all due to the works being done to the Zabłocie-Krzemionki rail lines. The project is set to last a few months, as long as August. [Love Krakow]

During a meeting with local organizers of World Youth Day security was discussed. The organizers of the event stated that while evaluating various security precautions they have taken into consideration terrorist threats, however they state that the possibility such a threat for the event is low. [Love Krakow]

Today in an article published by Gazeta Krakowska it was revealed that six men testified in front of a court of bishops about how they were molested as young boys by Priest Zdzisława S. W during the 1980’s when he was a vicar at a parish in Brzesko, located in Lesser Poland. The article includes individual accounts from men in the case and background. [Gazeta Krakowska]