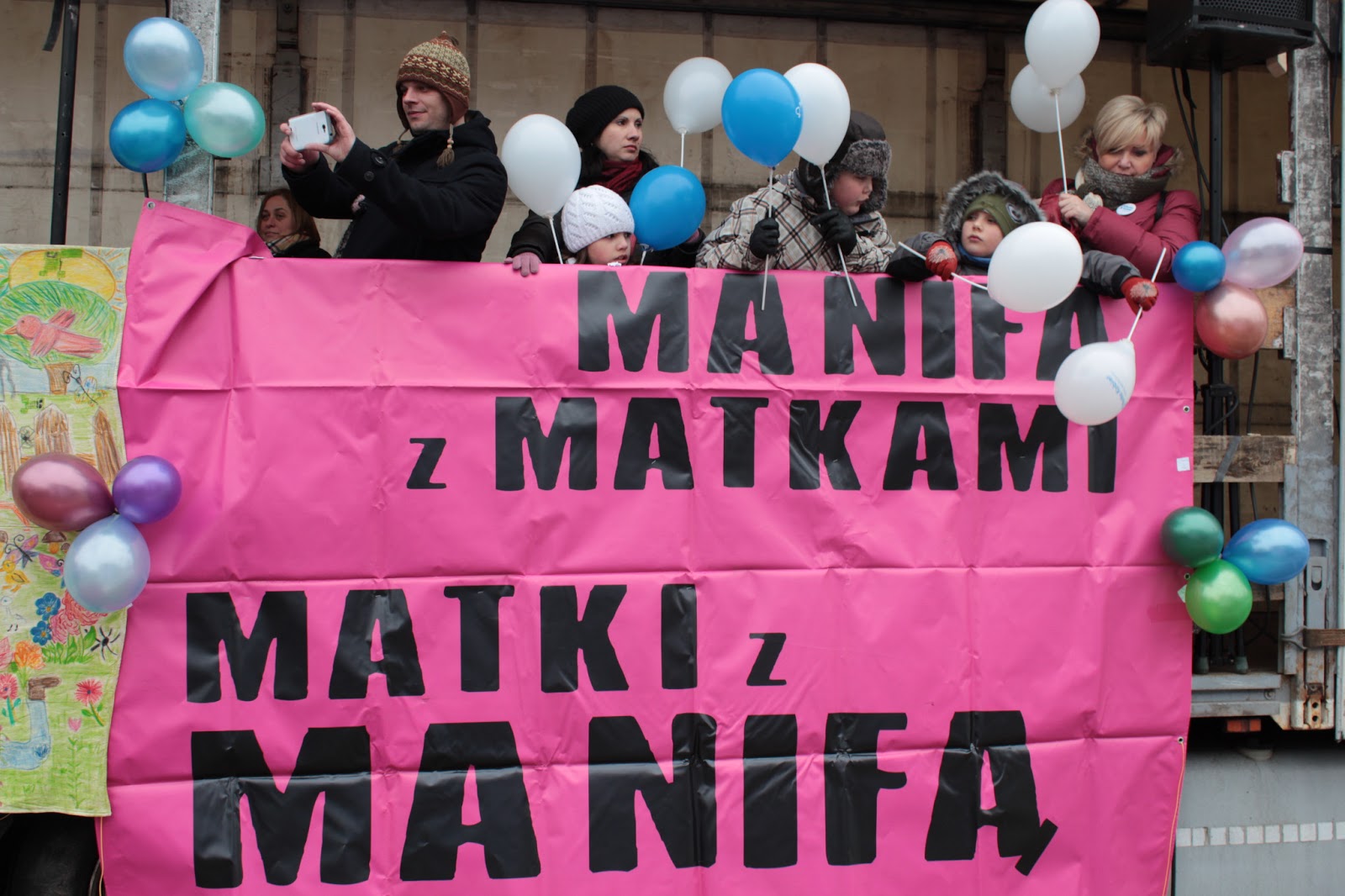 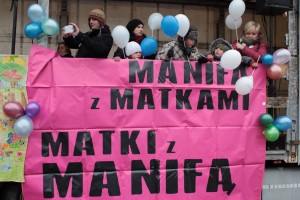 A 50-year old man was found wandering the streets of Krakow by municipal police. It was later discovered that the man suffered from dementia and had walked out of a hospital, where he was being treated after an accident. [Onet]

In recent days there have been two separate rescue missions in the Tatra mountains. One case involved a tourist who had lost consciousness on the trail. Unfortunately, rescuers were unable to save the man. The second case involved a Hungarian tourist who, during their visit to the mountains, had broken her leg. Last year there were over 600 rescue missions in the Beskids, which is a 20% decrease from previous years. [Onet]

Manif-estation in front of national museum

For the 12th time Krakow’s feminists gathered, this time in front of Krakow’s National Museum. This year their topic was equal access to education and jobs for men and women. While the group was exclaiming their opinions, the pro-life “Pro prawo do Życia” group were on the other side of the street. Every year near International Women’s Day, every year focusing on a different topic relating to women’s rights.  During the event, Manifa goers sang songs in Polish and English and danced. [Radio Krakow]