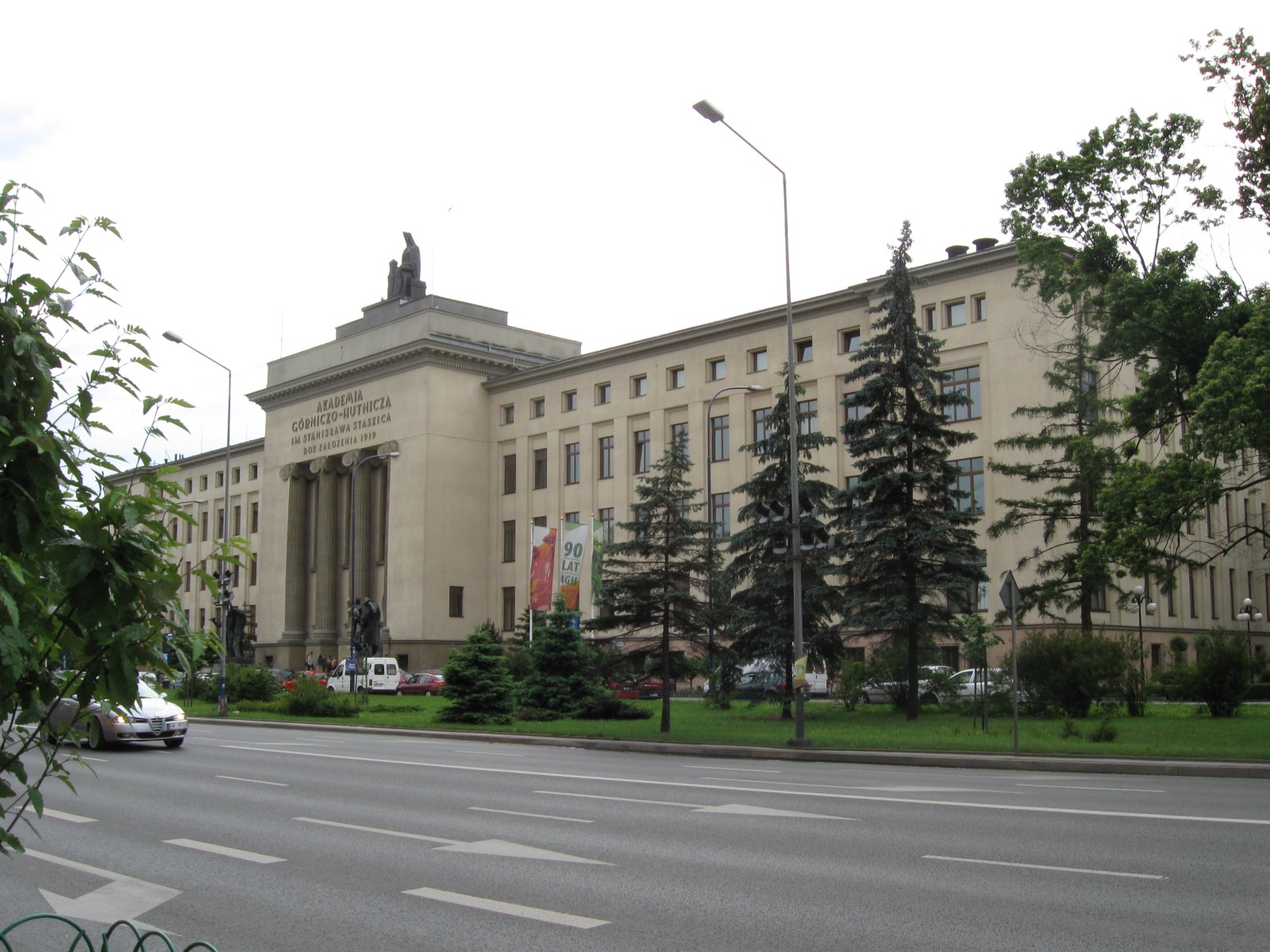 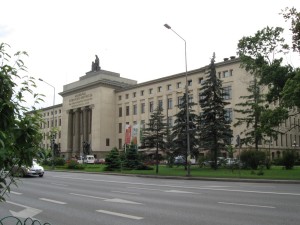 The fastest supercomputer, Prometheus, in Poland is hosted at Krakow’s own AGH University of Science and Technology. Unveiled in early 2015, the computer took the 49th spot amongst the fastest computers in the world. Recently it was unveiled at higher speeds and rose up to the 39th spot in the world top 500. [Gazeta Krakowska]

“Lokum Deweloper”, a prominent Wrocław development firm has held a high profile in the city for 11 years. The company is now planning its first major project in Krakow with up to 3 hectors of land on Kobierzyńska Street. There, nearly 600 new apartments will be built, with the total project costing nearly 33 million PLN. While no details are available as of yet on when the developer hopes to start its project, they however remain optimistic. [Love Krakow]

Yesterday, we reported on a story of a woman who ended up in the hospital after a near fatal tram accident. Today new information has revealed that the woman had escaped one of Krakow’s mental health institutions. [Love Krakow]