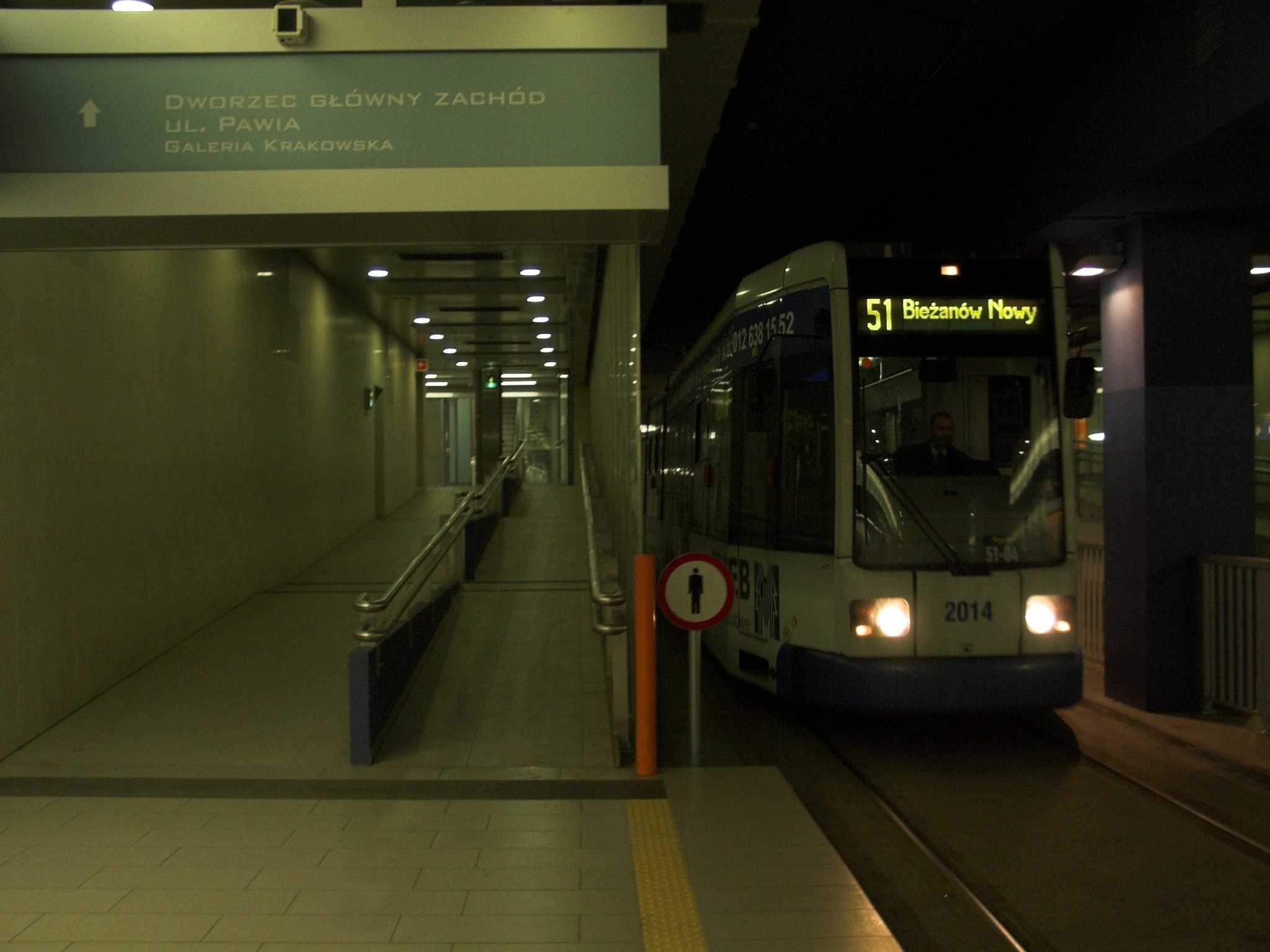 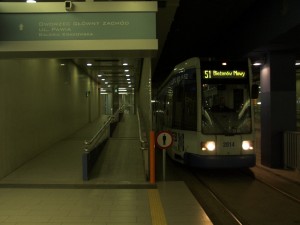 Woman throws herself in front of tram

Today at around 3 pm a woman threw herself in front of one of Krakow’s fast trams underneath a shopping mall, in what appears to have been a suicide attempt. Tram 19 going to Dworzec Towarego was suspended until 6 pm. It is suspected that the woman was wanted for questioning by the police, though nothing has been confirmed. The 23-year-old woman is currently in the hospital, in critical condition. [Love Krakow]

Krakow plans to end its cooperation with the antismog LIFE project. The program was meant to last eight years, aiming to find alternative methods of energy for Krakow locals to avoid burning coal and other high pollution contributors. Krakow lawmakers however guarantee that they will still be able to replace coal-heating systems in the city. [Gazeta Krakowska]

Krakow’s Podgórski Cemetery was devastated this week, leaving many of its main monuments destroyed. An attack on the Krakow cemetery left many locals shaken and many of the most notable parts of the cemetery ruined. Locals say that they do not suspect any religious hatred motivating the attacks, but more as forms of hooliganism. Two of the newly renovated memorials for children were also amongst the destroyed parts of the cemetery. [Gazeta Krakowska]

Tram number 4 was derailed today near Łowiński Street. The Krakowiaka tram was traveling from Wzgórz Krzesławickich, and for part of the day trams traveling towards the city were substituted by buses. [Love Krakow]