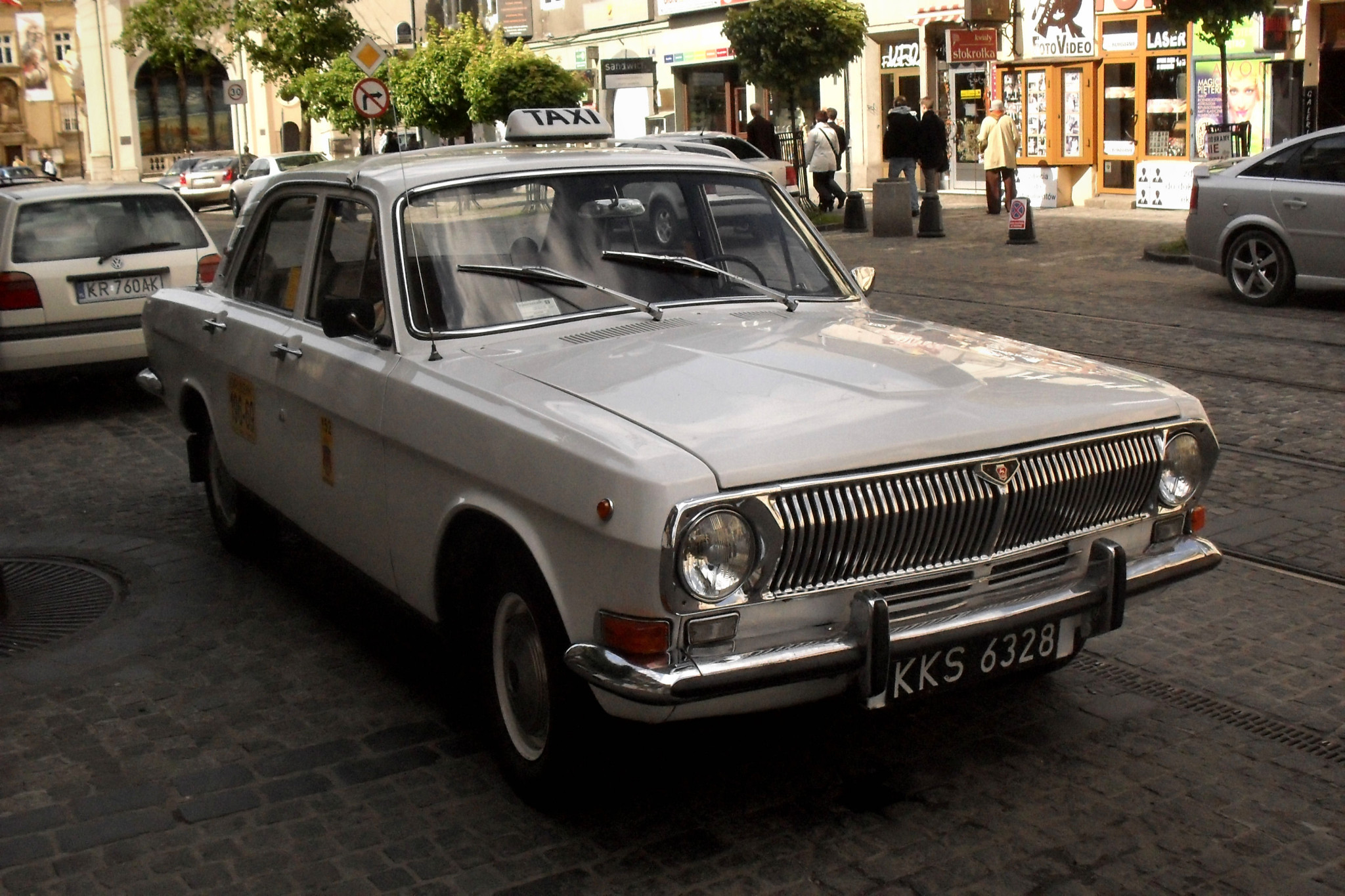 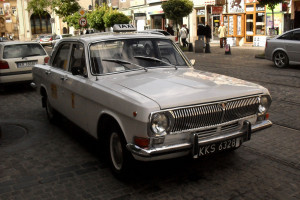 Around 10 pm last night a fire broke out at Czarnowiejska 103. The fire was so strong that it spread thoughout other apartments on the fourth floor. 29 people were evacuated from the building, and three are currently in the hospital. The fire was put out at 2:45 am. [TVN24]

A man wanted for murder from Krakow was arrested in Madrid in January, as revealed by the police yesterday. The murder took place 11 years ago, taking the life of a 22-year-old man. The Polish police worked with local Spanish police to locate the man once they learned that the man had escaped from Poland. [Love Krakow]

Krakow is hoping to create new regulations concerning the color of taxis in the city. The president of Krakow hopes that all taxis will soon be the same ivory color. The city is choosing to push ivory due to the fact that the president likes the color. The city also hopes to cut down the average age of taxis to 13 years, to keep their image young. [Radio Krakow]