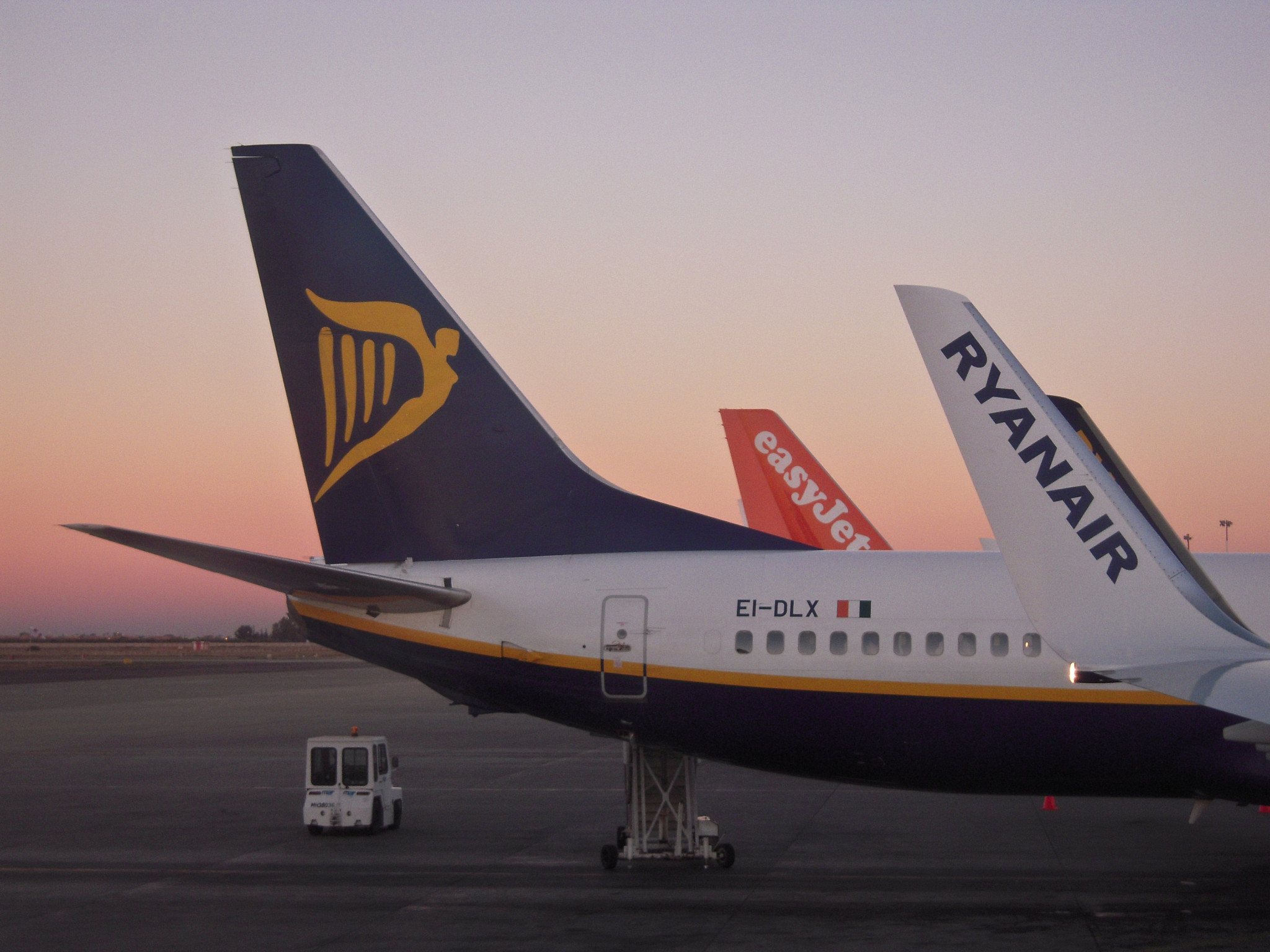 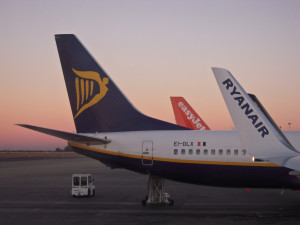 A flight traveling to Krakow from Israel today avoided a fatal accident when two F-16 Fighting Falcons entered its course. The pilot changed course quickly and was able to avoid the practicing fighter jets. There were 162 people on board. [Gazeta Krakowska]

A 54- year-old man was arrested in Oświęcim today. The man was arrested on charges of illegally selling cigarettes, avoiding nearly 60 thousand PLN in taxes. Over hundreds of kilograms of tobacco were found in the man’s garage and basement. If found guilty the man can face up to two years in prison. [Onet]

New payment option on A4

Starting mid-March drivers on the A4 highway will be able to pay using contactless payment cards. A4 hopes that this will help make payment and servicing drivers at the toll booths faster and more efficient. [Wyborcza]

Today for a few hours the tram lines on Starowiślna Street were out of service. The route from Plac Bohaterów Getta to Dietla Street was serviced by a bus. The tram lines were back to normal at around 1:00 pm. [Love Krakow]