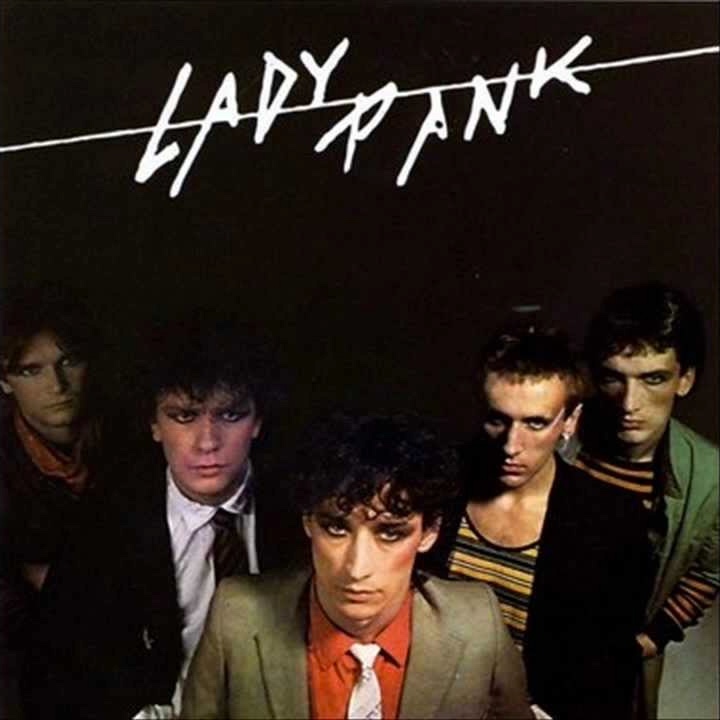 There are few Polish rock bands still left from the communist era. Fewer still are as legendary as Lady Pank, who are taking a break in the recording of a new album to bring their 35th Anniversary greatest hits tour to town this coming weekend. Whether it’s the early Police-influenced pop of “Mniej niż zero” or the melodic balladry of “Zawzse Tam, Gdzie Ty”, if you’ve spent any time listening to Polish radio (or late nights with the Polska Noc video channels), there are probably a half dozen Lady Pank songs that are ubiquitous – the kind that, even without speaking the language, are so catchy they become automatic earworms. This is truly a chance to see a Polish legend performing songs that gave hope to the youth during some dark days, and have not only stuck around, but remained relevant.

PICK OF THE WEEK #2 (International)

THE VINTAGE CARAVAN with DEAD LORD

They say that everything old is new again, and that’s never been truer than in the current rock music landscape. The more that computer technology simplifies the ability to make the kind of professional home recordings that would have been unimaginable even a decade ago, so increases a thirst for the visceral experience of loud guitars and drums played by guys in denim with long hair. But the fact that both of these bands look and sound like they stepped right out of 1975 would make them little more than novelty acts without the songs and musical chops to pull it off, which is the thing that separates them from much of the genre known as Stoner Rock. Dead Lord get extra points for successfully exhuming the ghost of Philip Lynott and Thin Lizzy, complete with twin guitar harmonies.

Irish singer/songwriter Hansard came to prominence in the 1990s, first as one of the stars of the film The Commitments, as well as being the main force behind cult band The Frames. Since then, with Czech singer/songwriter Markéta Irglová, he won the Best Song Oscar for “Falling Slowly” from the the film Once. In addition to the occasional acting role, he’s released several solo albums since that combine folk and blues elements with smart songwriting. He’s also played with the likes of Bruce Springsteen and Eddie Vedder, and once identified Bob Dylan, Leonard Cohen, and Van Morrison as “The Holy Trinity.”

For the expat music fan, any exploration of Polish artists will reveal that the strict definition of bands by genre – those easy labels we’re used to back home – is not nearly as rigid. Here, influences often merge in a seamless way, a hangover perhaps from the days when music from the West was a rare commodity to be had and was consumed without prejudice.

This weekend, Klub Studio hosts three major Polish artists on consecutive nights, each very differently exemplifying this ideal, beginning with Dawid Podsiadło. Having won The X Factor Poland in 2012, Podsiadło scored a rare certified Diamond-selling album with his debut Comfort And Happiness. Late last year, follow up Annoyance And Disappointment was released and is already Platinum. But he’s not just an empty insubstantial pop star – his music has a strong sense of history, and includes elements of blues, folk, and classic british pop with a Polish twist.

Despite the Indiana Jones-derived moniker, Lao Che are another prime example of the Polish knack for mixing stylistic influences. Everything from ska-punk to ambient electronica to jazz and folk is synthesized into something that can truly be called “alternative.” They’re well known for ambitious concept albums, the most famous of which, Powstanie Warzawskie, is based on the story of the Warsaw Uprising. Last year’s Dzieciom has garnered some of the best reviews of their career, and explores the idea of children’s fairytales as seen through adult eyes. Despite such serious subject matter, they’re well known for creating a great party atmosphere live.

Finally, LemON, like Dawid Podsiadło, first came to prominence via a talent show and went on to make several platinum albums. Despite a recent opening slot for American pop superstars Imagine Dragons and headlining last year’s Polish Woodstock festival, their latest album, Etiuda Zimowa (Winter Étude), has yet to match the sales of its predecessors, most likely because it’s a much more cerebral affair full of quiet reflection. It’s the kind of album that risks commercial success for artistic depth, and bodes well for the long term aspirations for bandleader Igor Herbut to do more than chase the pop charts.