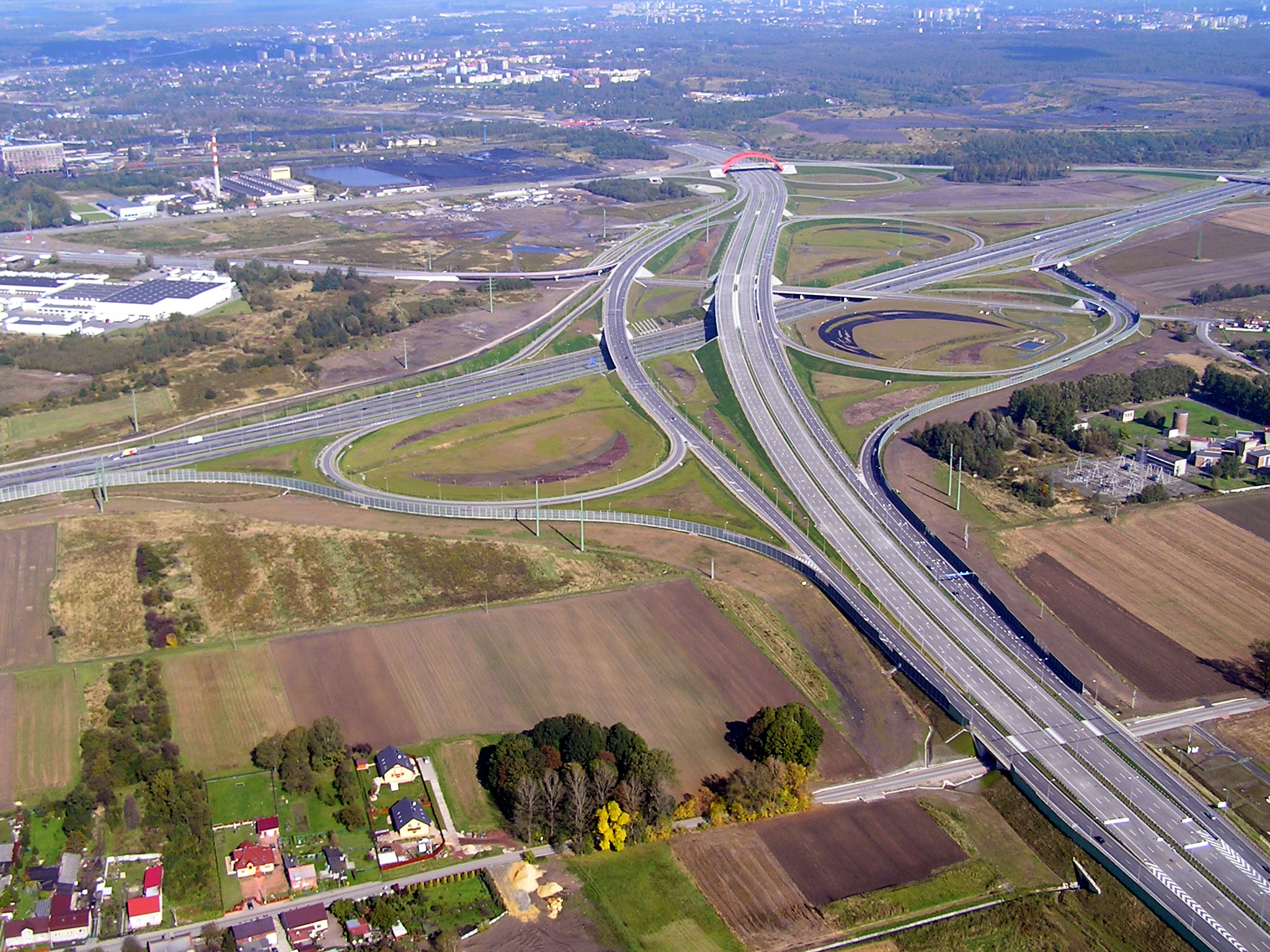 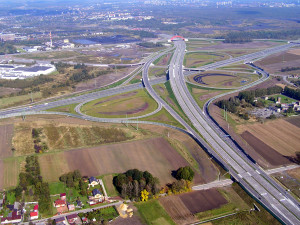 This past weekend municipal police helped recover a lost pouch containing nearly 25 thousand PLN. Municipal police found the pouch at 2 am and were able to contact the owner who had earlier filed a report at the police station. [Love Krakow]

Four people were wounded today after an accident in Nowy Targ. The accident happened when a driver cut off another car and hit a Mercedes driving toward him. This led to a multi-car pile up. Two adults and two children were rushed to the hospital. [TVN 24]

TVP will be the only official broadcaster for World Youth Day. Cardinal Stanisław Dziwisz appealed to journalists to write positively about the event, stating that not doing so would be harmful for Poland. Yesterday TVP gained accreditation for the event and signed a deal with the church. [Wyborcza]

New reports show parking restrictions for buses during World Youth Day. All vehicles will have to park 15-20 away from the site near the A4 highway. However, the ministries have turned down the idea. Even if all the buses and cars would park on the highway, Polish law requires 19m between buses. This would mean only 1.5 thousand buses would fit. An estimated 6 thousand buses are expected to arrive in Krakow for the event. [Wyborcza]