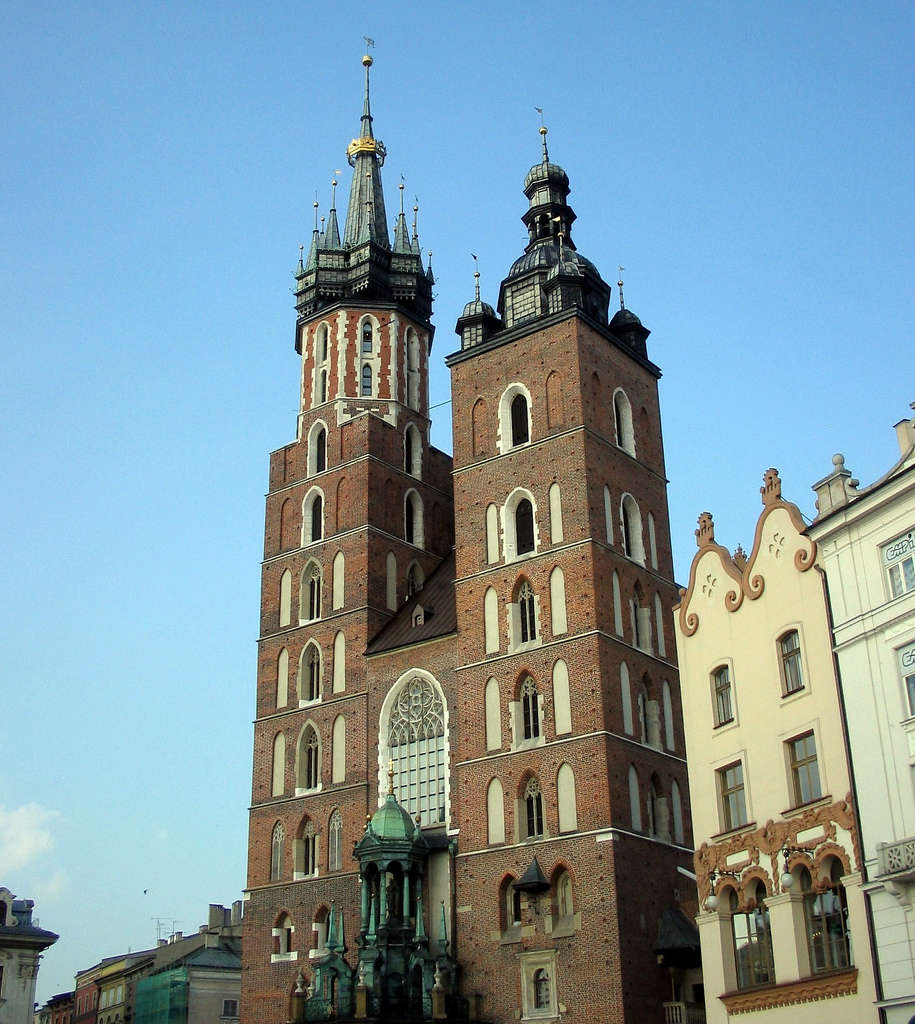 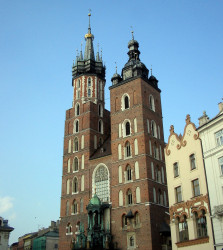 Construction on Nowa Huta’s transport tracks started yesterday on Blokowa Street. The project is planned to go on till March 11. Tram line 22 will be affected as well as bus line 138. To learn more about these changes visit Krakow’s public transport provider’s site for updates. [Love Krakow]

Streets get a new look for WYD

The city plans on improving specific streets for World Youth Day, this will include adding decorations and extra signs to help the pilgrims during the July event. The following streets have been announced so far: Jana Pawła II, Mikołaja Kopernika, Wita Stwosza, Bony Sforzy. Those driving into Krakow will be greeted with “Are you ready?” billboards, part of the official World Youth Day campaign. At the moment the city expects over 2 million people in Krakow for the event. [Radio Krakow]

After suspicions of trace amounts of E.Coli in Lesser Poland’s drinking water lab results for towns in the region have come back negative. Residents of Rącznej, Ściejowic, Jeziorzan and Kaszowa Wyźrałui Piekar were concerned when their tap water turned brown, but tests have shown that this is due to high turbidity levels. [Love Krakow]

Today at Krakow’s St. Mary’s Basilica over one thousand people met to honor anticommunist heroes. From there they marched to Jordana park where two new monuments honoring Józef Franczak and Hieronim Dekutowski were unveiled. [Love Krakow]