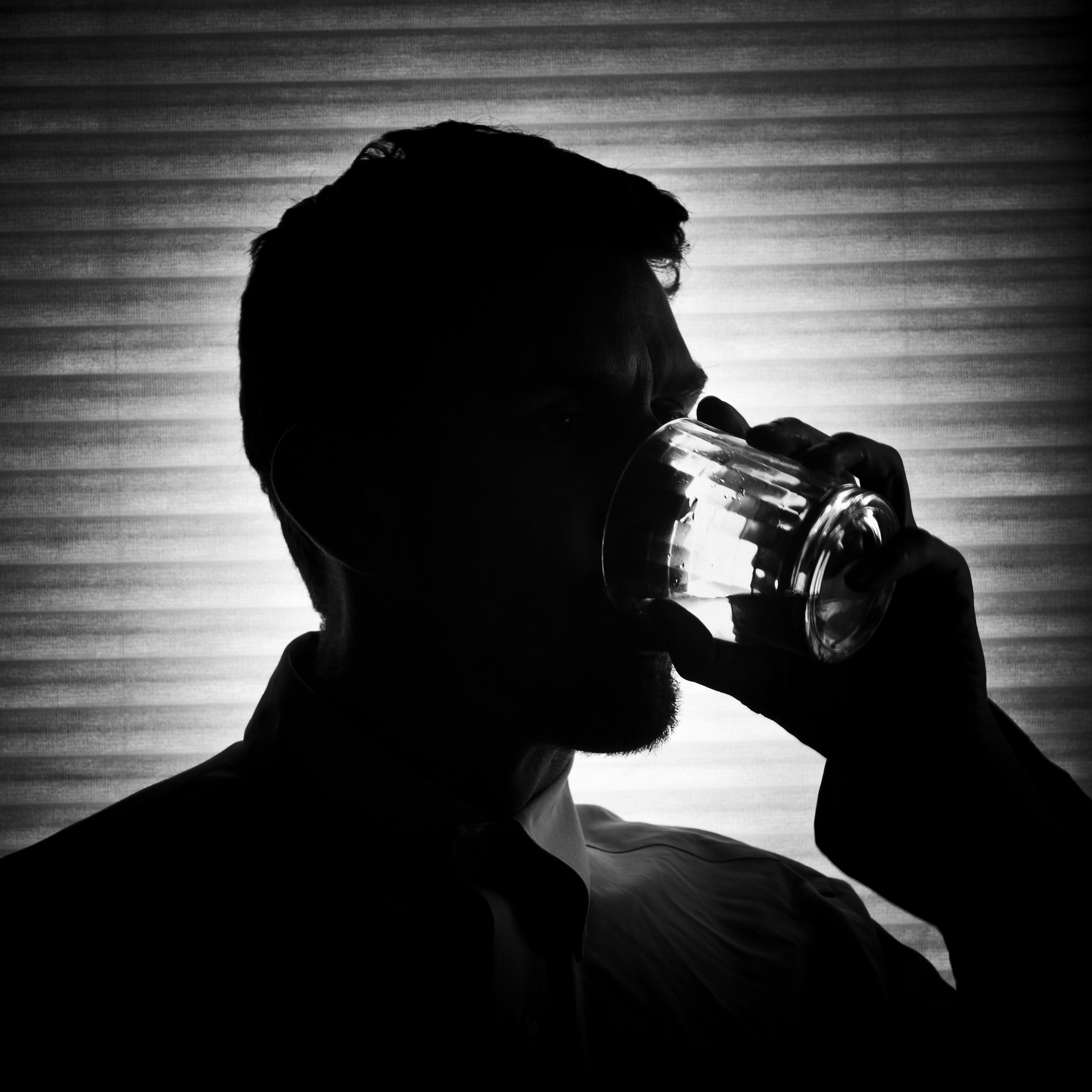 Poland has always faced the stereotype of having an above-average level of alcohol consumption. A quick stroll around Krakow tends to reinforce this cliché with the preponderance of drinking establishments. The current trend, however, serves as a red flag. While the majority of the European Union has seen a consistent decline in alcohol intake, rates increased by 30% in Poland between 2001 and 2012. This is in sharp contrast to the yearly decline in consumption the country had enjoyed since 1980.

The rising trend is more relevant than ever in Poland due to the concurrent increase in other factors like obesity and diabetes. Combining these risk factors may dramatically raise the number of hospitalizations over the next two decades. Alcohol-related hospital admissions due to short-term use include automobile accidents, coma, and even seizures in acute alcohol poisoning. Chronic abuse leads to liver failure and shrinks the brain by destroying neurons. Neurons are especially damaged in area that we use for planning and complex thinking. In the past it was suggested that mild alcohol consumption could be beneficial to heart health. However, current research has found that even one glass of wine per night increases the risk of breast and other forms of cancer.

Alcohol abuse has a significant effect on society as a whole. A contributing factor to the generally high consumption is accessibility. Poland is one of the cheapest countries in Europe for alcohol. The serious cost, however, becomes dispersed onto the rest of society. An estimated 28 billion PLN was lost in 2015 due to alcohol-related problems. Current models apply 55% of the cost onto society through the loss in work productivity, loss of income taxes, and the extra financial burden on the healthcare system. The other 45% goes directly to the abuser’s family through lost wages and even patient death.

Not everyone who consumes alcohol has a problem. Men are considered moderate drinkers if they consume less than two drinks per day, while women and people over 65 are limited to one drink per day. But current estimates put 2.5 million Poles in the category of unhealthy consumption. It is often up to the physician to determine when the consumption is problematic. In the hospital, patients are initially counseled for their drinking based on the patient history. Abuse is suspected they either consume more than 14 drinks* per week, or how they answers to the following four questions known as the CAGE questions:

Patients in the hospital who say yes to three of these questions are then counseled for alcohol dependence. In general, if drinking is disrupting daily life or work then it is regarded as a problem.

Patients with drinking problems downplay their consumption when speaking to their physician. Experienced clinicians, however, eventually find out the whole truth. Personally I have seen multiple patients who claim to only drink “occasionally,” but when pressed admit to drinking up to half a liter of vodka each day. Outside of the hospital environment, there are questionnaires** that people can fill out to assess the degree of their drinking. If you think you might have a problem, make note of the following steps.

Steps to Get Help

The best solution is a combination of all 5 recommendations. The most important factor is support from people around the alcohol abuser. The journey away from alcohol abuse requires consistent support for the abuser. Each person has a different story and path to their current state and it is imperative to provide emotional support as they deal with their illness.

Solutions at the Societal Level

Alcohol abuse is a public health problem that may be on the rise in Poland. Having an educated population regarding the health effects of drinking may not stop abuse, but it can encourage discourse to reduce access to alcohol. Limiting access involves steps including heavier alcohol taxes or limitations on sales. In Russia, moves to reduce reduction were effective in reducing sales, but they also increased the production of more dangerous, illegally produced alcohols. In Canada, hard liquor can only be sold at certain government run liquor stores. Not only are these stores limited in number, but they also close relatively early in the evening to discourage late night binge drinking. Both of these countries still have alcoholics, and legislative change will not address the culture of drinking in Poland, but it is time to become more aggressive in policymaking. If you think you have a problem, talk to your doctor and see what options you have.

* One drink is approximately one shot, 43mls, of 40% alcohol

** Use of these questionnaires is NOT considered a diagnosis, they are simply to help guide a patient in their understanding of their alcohol use.

For those who are addicted, the severity of the addiction can be understood with the following questionnaire.

Nitin Gupta is a medical student at Jagiellonian University Medical College and a graduate of the University of Southern California. For all medically related questions or advice please refer to your physician.

6 thoughts on “Rising Alcoholism in Poland: The true cost and how to get help”