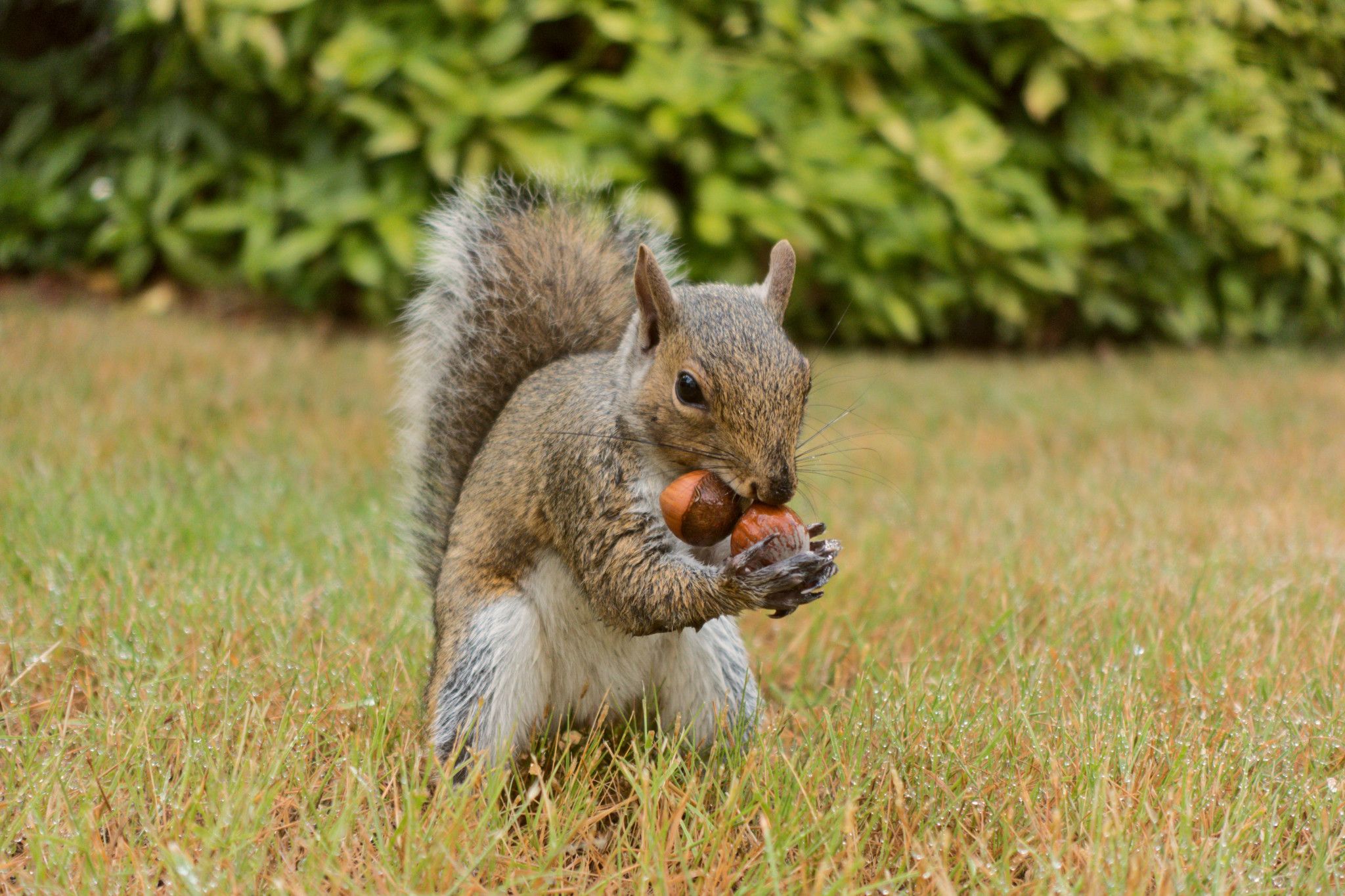 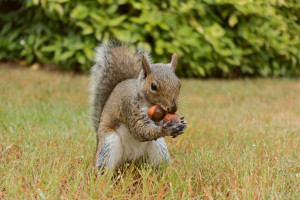 Almost two weeks ago we reported on a group caught trying to sell 2 million PLN worth of hazelnuts. Today it was reported that the group’s leader has been arrested. Other than charges of stealing 44 tons of hazelnuts, the man is also facing charges for stealing dishwasher tablets and German detergents with the intention to sell. The hazelnuts have since been returned to their rightful owners. [Radio Krakow]

A 69-year-old man crashed into a traffic light late last night on the Kocmyrzowski round about. The driver refused medical assistance upon the first responders’ arrival; however, it was soon discovered that the 69-year-old man was drunk. After a breathalyser test it was revealed that the man’s blood alcohol content was over 1. [Gazeta Krakowska]

Due to road works, the crossing between Siewna and Bocian Street will be closed. Buses in this area will have different routes for one month. Lines 164 and 503 will be affected until further notice. [Love Krakow]