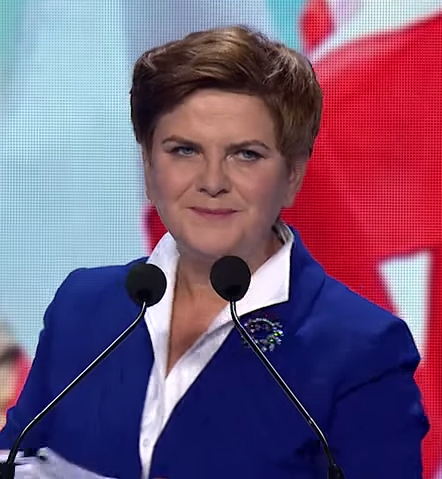 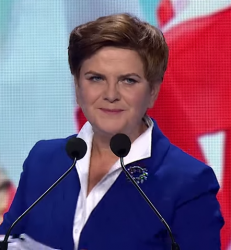 Starting Saturday residents of Łagiewniki won’t need to get off at the stop on Brożka Street anymore. Soon, residents will be able to get off between lines before. This is part of a series of changes to public transport in the area, with lines servicing the agglomeration getting new stops : 255, 213, 263 and 283. [Love Krakow]

Monday marks 100 days of the Beata Szydło government. Many points of PiS’ agenda have been examined now. One of the points in Law and Justice’s campaign was building cheap council homes. Real estate prices in Krakow are constantly going up, but, with PiS’ plan, 1 square meter could be available for 2.5 thousand PLN, which has excited many Law and Justice supporters in Krakow. Analysts suspect that with the current budget the government could build up to 7 thousand new homes. Currently, no new details are available on the status, or if the project has started. [Love Krakow]

Leading up to the World Youth Day event in Krakow this upcoming July, the city has finally closed its deal to acquire 2,000 portable toilets. The 3 million PLN deal was sealed after months of negotiations between companies. [Radio Krakow]