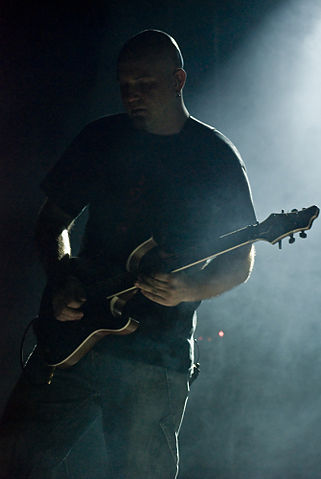 Over the weekend, the music world lost one of Poland’s greatest with the shocking death of Riverside guitarist Piotr Grudzinski. He was only 40 years old.

The cause of death is not yet known. According to Mike Portnoy, drummer for hard rock band The Winery Dogs, Grudzinski attended their show on Saturday night in Warsaw.

In our deepest pain and disbelief we would like to inform you that our dearest friend and brother Piotr Grudzinski has passed away this morning. We kindly ask you to respect the privacy of his family and friends.

Riverside was in rehearsals for a tour of Poland in April followed by an upcoming headline slot at the prestigious Rites Of Spring (RosFest) progressive rock festival in Gettysburg, Pennsylvania.

The latest Riverside album, Love, Fear and the Time Machine, is the band’s most successful to date, topping the charts in several European countries as well as Poland. You can read my feature on it here.

It was also my personal pick for album of the year, for which Grudzinski sent a message of thanks, one of several times he did so. It would be presumptuous to say that we were friends, but when I first arrived in Poland, Piotr and bassist/vocalist Mariusz Duda were one of the first interviews I did, for the American magazine Progression.

Even after a lifetime of interviewing musicians, I was nervous. Like many Americans living here, I try to always be conscious of not living up to the cliché of the ‘ugly American.’ I was (and still am) very self- conscious about my lack of Polish language skills and was also concerned that there might be cultural differences that could affect the interview etiquette in ways I’d not yet learned – might I inadvertently say or do something off-putting or even offensive, for instance?

I needn’t have worried. Piotr and Mariusz were a complete joy – friendly, engaged, and justifiably excited about the masterpiece they were about to unleash on the world. They had literally handed the master recording of the new album to the record label the day before our meeting, and they couldn’t wait for people to hear it.

Months later, their show at Klub Studio here was, hands down, the best concert I’ve seen in Poland. Piotr’s playing was sublime, conjuring the best of everyone from Jeff Beck to Steve Hackett yet channeling it into something completely original.

Fittingly, the encore – the last two songs they played – bookend Piotr Grudzinski’s musical life perfectly. “The Same River,” the 12 minute opening epic from the 2004 Riverside debut Out Of Myself, illustrated the band’s, and Grudzinski’s, early knack for cleverly combining progressive rock and metal with a sense of drama, while “Found (The Unexpected Flaw of Searching)”, the finale of Love, Fear and the Time Machine, showed their growth as songwriters and musicians into purveyors of a more direct, gorgeously melodic, deceptively simple sounding kind of music possessing a rare sophistication and positivity.

The next day I wrote that it was a moment that took its place among such personal milestones as seeing Pink Floyd perform Dark Side of the Moon in 1974, Led Zeppelin play “Kashmir” three weeks before its release, seeing Nick Cave at the Ryman Auditorium in Nashville, and (British prog band) IQ perform their opus Subterranea, (to name a few – you get the idea), as one of the most memorable musical moments of my life.

Now, as my final memory of this great musician, it will remain one of my most treasured as well. 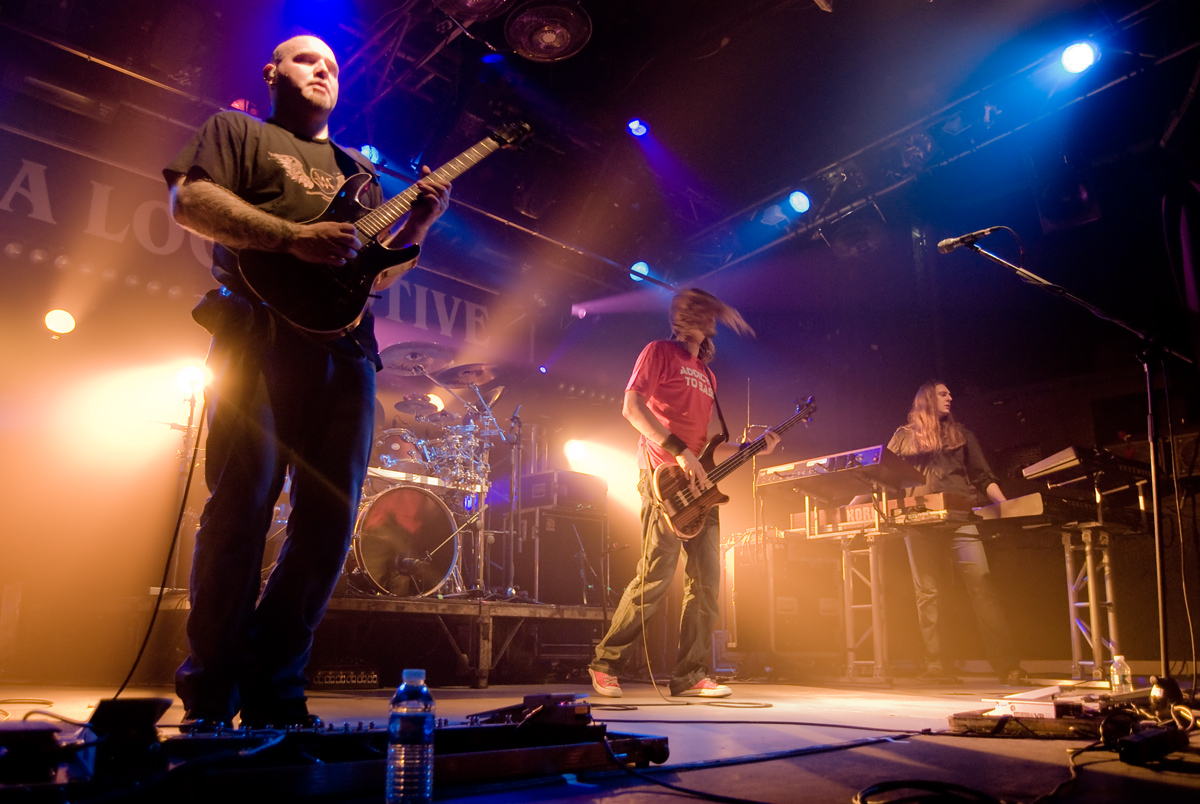