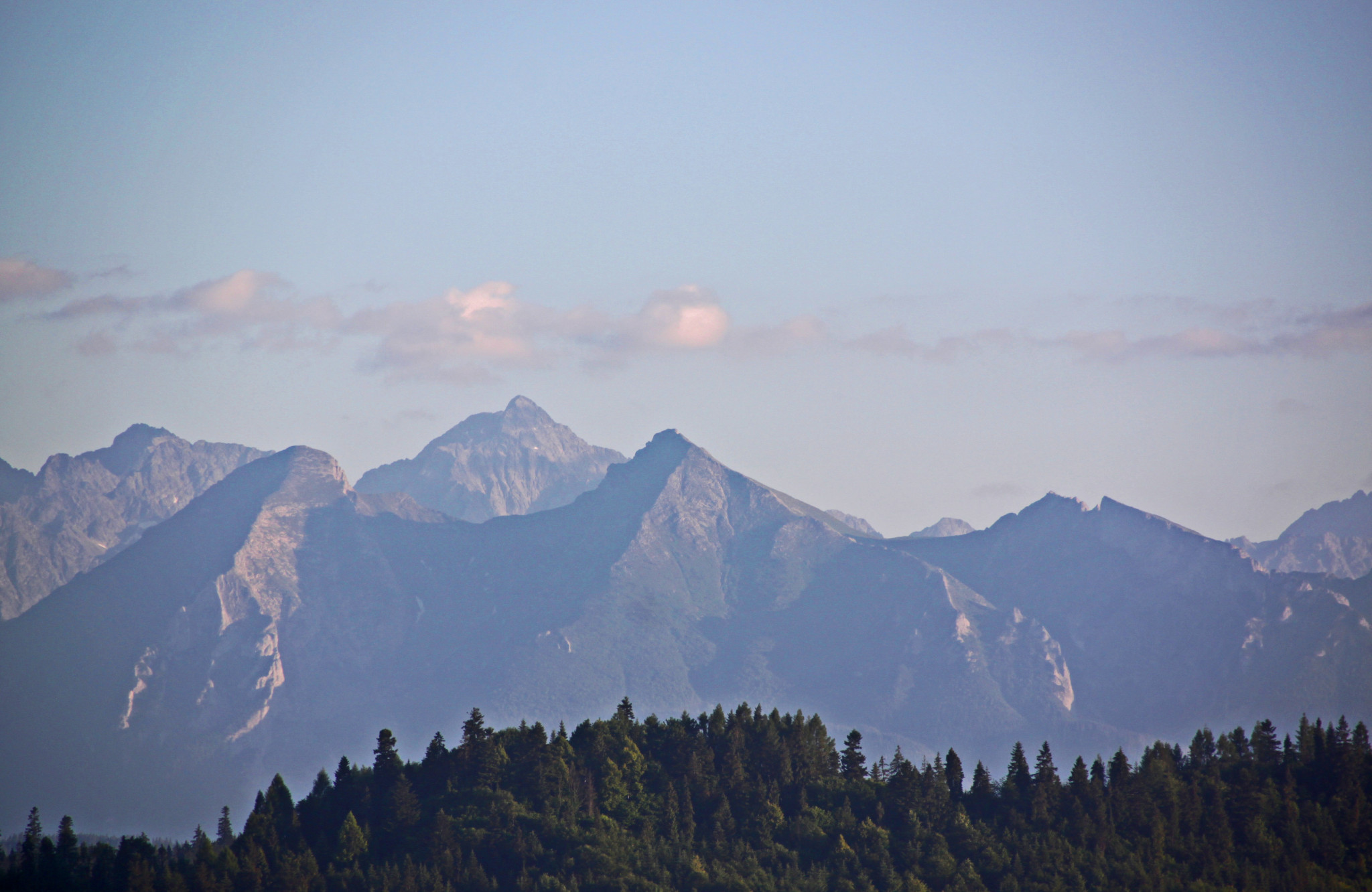 A tourist in the Tatra mountains slipped today and fell off a cliff. The woman died on the spot. Rescuers urge people to be cautious when visiting the mountains at this time of the year due to high winds up to 110 km/hr in the higher regions of the mountains. [Onet]

Over a kilogram of amphetamine and marijuana worth up to 50 thousand PLN was found today in the Lesser Poland region during a raid. It is suspected that up to five people are involved with the crime, with one currently in custody. During the raid officers also discovered a large amount of money, possibly from sales of the substance. [TVN 24]

12 new hybrid buses by Solaris will arrive in Krakow sometime later this year. Krakow’s MPK that services public transport in the city is considering signing a deal with the vehicle company after which Solaris would have 7 months to deliver the new buses. The hybrid vehicles will have half electric, half traditional engines. Like most buses in Krakow, they will also have air conditioning and ticket machines inside. [Love Krakow]

Earlier today it was announced that Cathey Pacific airlines will open officers in Krakow. The new office will offer up to 100 new jobs in Krakow and act as their new major call center servicing clients all over the world. Opening is planned for early April. [Onet]