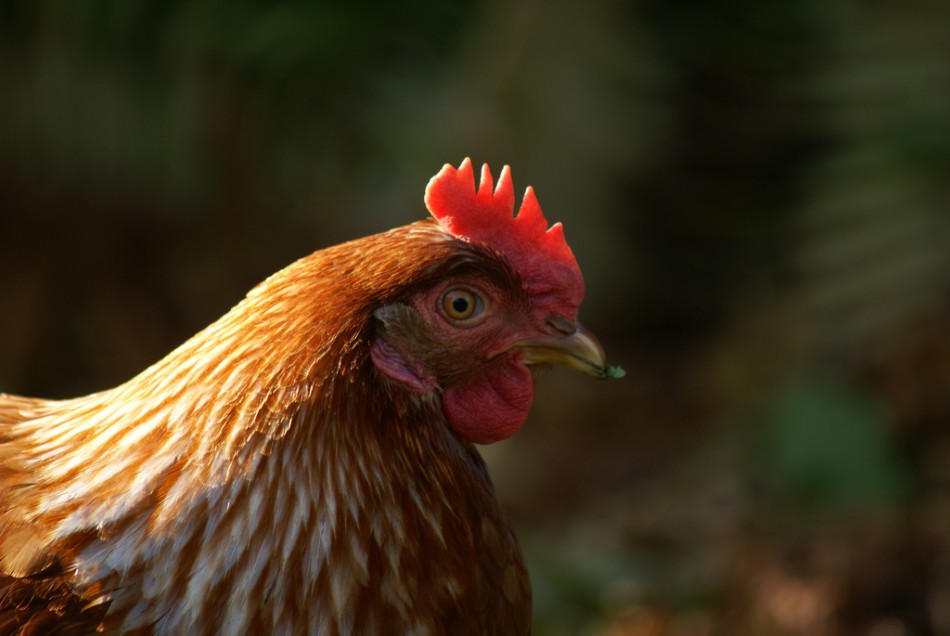 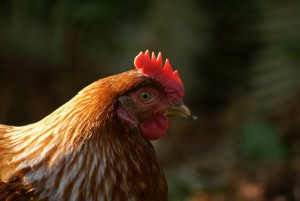 A4 to be renovated

Come this spring the A4 highway between Krakow and Katowice will undergo some changes. New works on the strip between the two cities will be managed by the Polish-Italian company Pavimental, with plans to end by late 2017. There may be plans to introduce lower tolls during construction periods if congestion is high. [Gazeta Krakowska]

Today a 65-year-old marijuana dealer was arrested. The man had already been arrested twice for similar crimes. The man, a resident of Pogórze, was found with 2kg of fresh cannabis and 8 Indian cannabis plants. The higher courts in Podgórze will decide the man’s fate. [Love Krakow]

Eggs in South of Poland toxic

Scientists have confirmed that eggs from chickens belonging to small farmers may be dangerous. The causes for this are still unknown, though we know that these toxic eggs come from the southern parts of Poland. Professor Adam Grochowalski ,who was part of the study, stated that eggs from free-range farms may contain more toxins than those from large farms. The full study was conducted at the Krakow Polytechnic. [TVN 24]