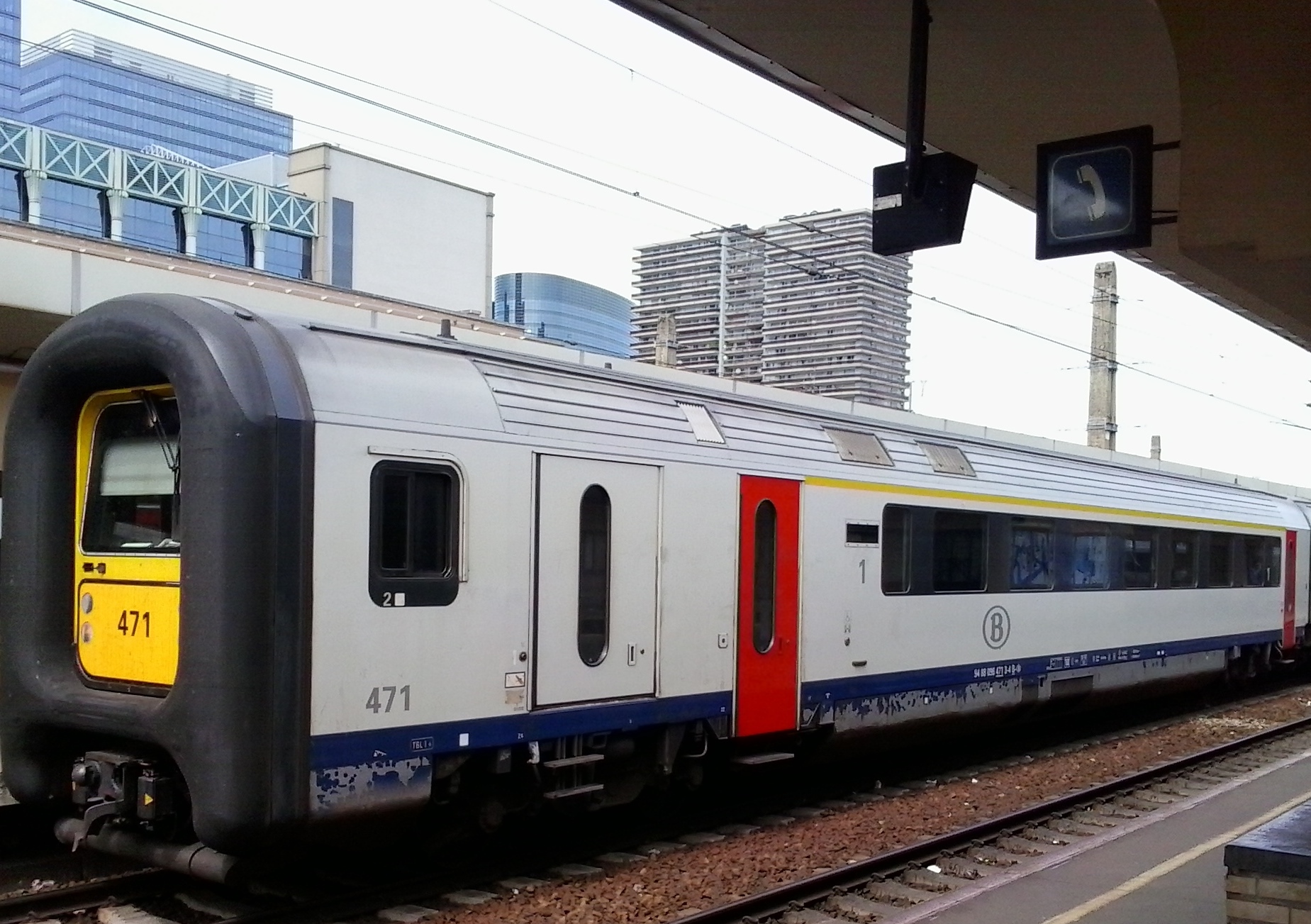 Americans don’t ride trains. At least not where I’m from. Maybe it’s the independence provided by the open road – we do obsessively prize our autonomy – or what is often described as the century-plus-old “American love affair with the automobile.” Or perhaps it’s the more mundane reason of our politicians’ general failure to invest in it. Probably some combination of the above.

So, as I crossed the sea several years ago to immigrate to Krakow, I pictured trains as an essential part of the Old World Dream. Environmentally-friendly public transport! Steaming across the mountains and fields of Europe, the baroque padded car thumping magically around me. I imagined a trip to Hogwarts, or Before Sunrise, a favorite film of mine in which an a young American man wandering the continent meets his French lover on a train to Vienna.

Then I experienced Polish trains.

If you’re reading this, there’s a good chance you have too. The majority of the lines were built before the Second World War or by the communist regime, meaning many of them are too old or poor to grind along faster than a half-decent bicycle (or at least that’s how it feels). The cars can be crowded with sweaty, irritated fellow travelers, invariably including at least one old babcia who wants the window open in winter and closed in summer, or a businessman who insists that the harsh white light remain set to bug-zapper-level intensity all through the night. Of course, Polish trains – operated under a virtual monopoly by PKP Group – aren’t all bad, but “romantic,” “efficient,” and “relaxing” aren’t the first words that spring to mind. My disappointed American heart yearned for the 1999 Toyota Camry I had sold to fly to Krakow.

So, by the time I had the opportunity to take a press trip to learn about European rail travel on behalf of The Krakow Post, my rose-tinted glasses had been replaced by contact lenses of healthy skepticism. The trip was sponsored by Eurail, a Holland-based consortium of 32 European railway companies. [NB: They did not pay me, require me to write this article, or approve it.] Started in 1972, the InterRail pass (or Eurail pass, as it’s branded for non-Europeans) which they sell is now a European institution which offers bearers a chance to ride most trains on the continent for unlimited distances and transfers within a certain time frame, often without reservations. It’s traditionally been marketed to young people especially as a way to have a romantic and flexible adventure around Europe.

My trip took me and other journalists (Belgian, Dutch, and Greek  – though another group had two representatives of National Geographic Polska) on a sprawling journey which began in Antwerp, Belgium, and continued on to Heidelberg and Munich in Germany, Innsbruck in Austria, and finally south to Florence and Athens. The cities themselves were lovely, of course—experiencing the friendly and culture-rich atmosphere of Antwerp on a bicycle tour; ascending the forested Königstuhl hill overlooking Heidelberg Castle on a Segway (a machine which feels a million times cooler than it looks); gazing over Innsbruck from the Austrian Alps; touring Florence at 6 am before all the tourists and seeing the actual ruins of ancient Greece casually fenced off meters away. And of course, all along the way was fantastic food and hospitality courtesy of our hosts. It was truly the best dream of Europe an American could have.

But what about the key part of all this: the trains?

Why take a train, anyway? It’s the 21st century. Discount airlines are unbelievably cheap… although you don’t see anything but the sweaty grouches around you, and the engine feels coin-operated. Ride-sharing programs bring a wild hitchhiking feel to travel, if you’re into that… though in my experience the romance of small talk with strangers wears off after approximately 30 seconds. Or there’s the bus or your own car… who doesn’t love hours of concrete superhighways?

It’s true that trains are in many cases slower than these other options. But, in fact, that’s one of the main selling points. With movements like Slow Food and EatAway, or the rising popularity of alternative forms of transport like bicycles and simply walking, people are beginning to place a higher premium on aspects of their life other than speed. Smelling the proverbial roses and taking the proverbial road less traveled. I was never bored or cranky while on board my trains – how could I be, with the huge windows offering views of the countrysides, villages, woods, and cities I never would have been able to take in with any leisure on another form of transport?

The trains themselves were a pleasure to be in as well: Rest assured, if you’re shuddering at my aforementioned description of Polish trains, that all those I experienced in these other parts of Europe were less buckets-of-bolts and more like the magical new Pendolino which my Polish friends speak of in hushed, thrilled murmurs. They were roomy, comfortable, and clean, often with surprisingly delicious food.

Additionally, the InterRail/Eurail pass is an interesting proposition in itself. There are different packages of options available: for example, 15 days within one month – in other words, you could travel essentially anywhere you want (as long as it’s not exclusively within your home country) with as many transfers as you want for a month, provided you’re only traveling on 15 days and that you use them up within that month. (Got that? The paperwork can be a little tricky at first.) Unfortunately, it does come at a cost which might be hard to stomach on a Polish salary: for example, 1,400 zł for the above-mentioned package for the under-26 crowd and 400 more for adults.

If used wisely, though, a pass can easily pay for itself. Of course it can save money over buying dozens of tickets individually, especially last-minute. Moreover, though, traveling slow across the diverse and historic civilizations of Europe, to which Poland is increasingly linked, or being able to wake up every morning and decide to go wherever you want across an entire continent – these things create friendships and memories of a once-in-a-lifetime adventure that ultimately are priceless. The romance of the rails is alive in Europe, and, for those who can afford it, it’s an experience this skeptical and car-loving American highly recommends.

3 thoughts on “Interrail: Connecting Europe with the slow magic of trains”